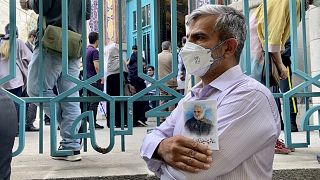 An Iranian voter outside a polling station in Tehran, June 18, 2021, holds up a picture of General Qassem Soleimani, who was killed in a US drone strike in January 2020.

I landed in Iran on June 14, just four days before the 2021 presidential election was due to take place.

That’s not nearly enough time to take the pulse of a nation, but the Paris consulate that gave me my visa told me the dates were “non-negotiable”. So I embarked on a short but fascinating journey gauging the mood of ordinary Iranians ahead of a crucial vote.

Voters had to elect a new president to succeed outgoing moderate Hassan Rohani, and this time, the hardliners were tipped to win. Tough sanctions imposed under former US President Donald Trump had pummeled the Iranian economy and given ammunition to the ultraconservatives.

My first meeting was with Iran’s former President Mahmoud Ahmadinejad, who painted a bleak picture of the current state of the country and its political system – the same system that allowed him to take the reins twice, despite protests from a large number of Iranians.

Ahmadinejad told me Iran urgently needed reforms – at all levels. That was echoed by pretty much everyone I was to meet during my time there.

Life is tough in Iran, and things have become significantly harder over the past decade.

Authorities blame international sanctions over Iran’s nuclear programme for crippling the economy. Everyone else also points the finger at government mismanagement and corruption.

Iran’s official currency, the Rial, has plunged to a historic low against the US dollar. Prices are out of control, with 39 per cent inflation expected this year, and millions of people have slipped into poverty.

The majority of Iranians I met told me they were exasperated and didn’t trust that politicians had their interests in mind when making decisions. Many said they were not going to vote.

This year’s election campaign felt different. The streets were strangely quiet and it was rare to spot a campaign rally. Concerns over a spike in the number of COVID cases – and a sluggish vaccination campaign – meant authorities prohibited large gatherings.

One could almost say these were ordinary days, were it not for the campaign banners. 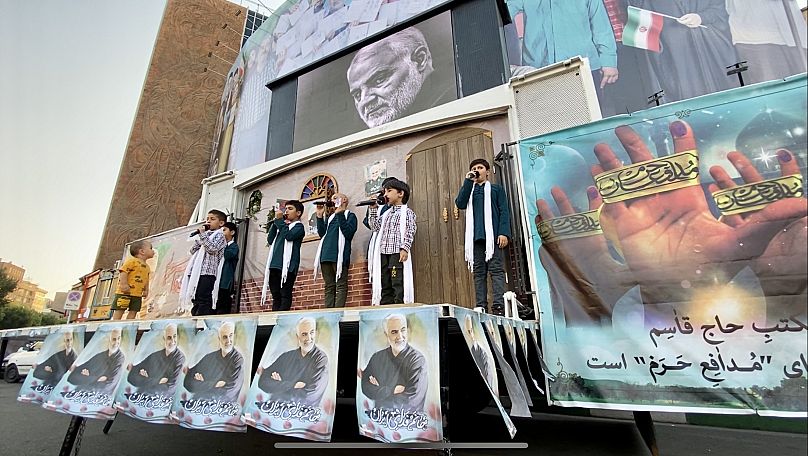 Singing children in Tehran surrounded by pictures of late General Qassem Soleimani, who was killed by a US drone strike in January 2020.Euronews

If I wanted a clue of the more hardline direction Iran was about to take, it was right there on the wall: General Qassem Soleimani’s face – or the unearthed hand of his dead body – seemed ubiquitous on campaign posters.

Iran’s top commander killed on the orders of former US President Donald Trump in January last year came to symbolise the nation’s “unwavering determination to remain strong in the face of Western oppression” – or so the usual hardline narrative went.

So much of what was about to happen in Iran had to do with decisions made thousands of kilometres from here, in Washington D.C., three years ago.

Former US President Donald Trump’s move to withdraw from the 2015 nuclear deal sent shockwaves that are still being felt in the nation of 83 million people today. 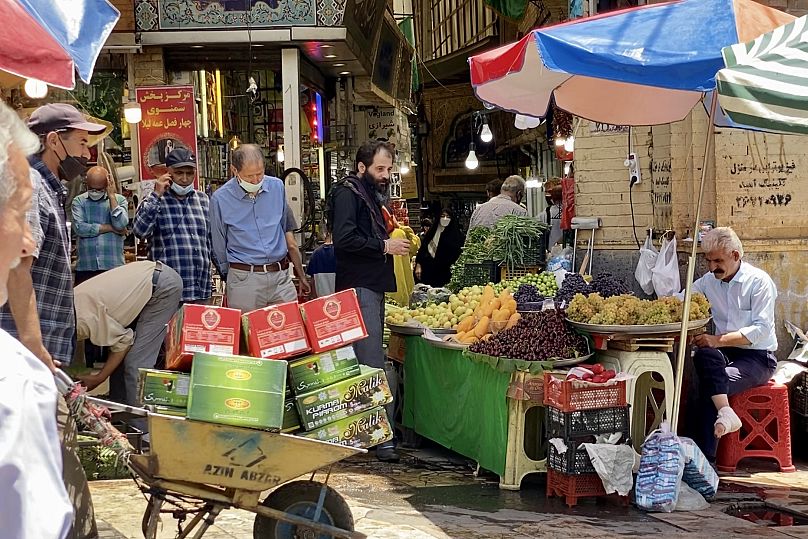 A market in Iran’s capital Tehran ahead of the June 18, 2021 presidential election.Euronews

Trump’s subsequent “campaign of maximum pressure” hurt ordinary Iranians the most and played into the idea that America cannot be trusted – a narrative long used by conservative and hardliners who seemed to be the only ones interested in this year’s race for president, perhaps because they knew they were the best placed to win it.

That had to do with a combination of factors – chief among them the intricacies of Iran’s power structure, in which a so-called “council of experts” has the final say on who gets to run for president.

Out of more than 500 potential candidates, including 40 or so women, only seven were ultimately authorised to take part in the race. Most of them were conservative candidates.

Reformists and moderates were left feeling as though they were not given a real choice. Apathy reigned among voters. 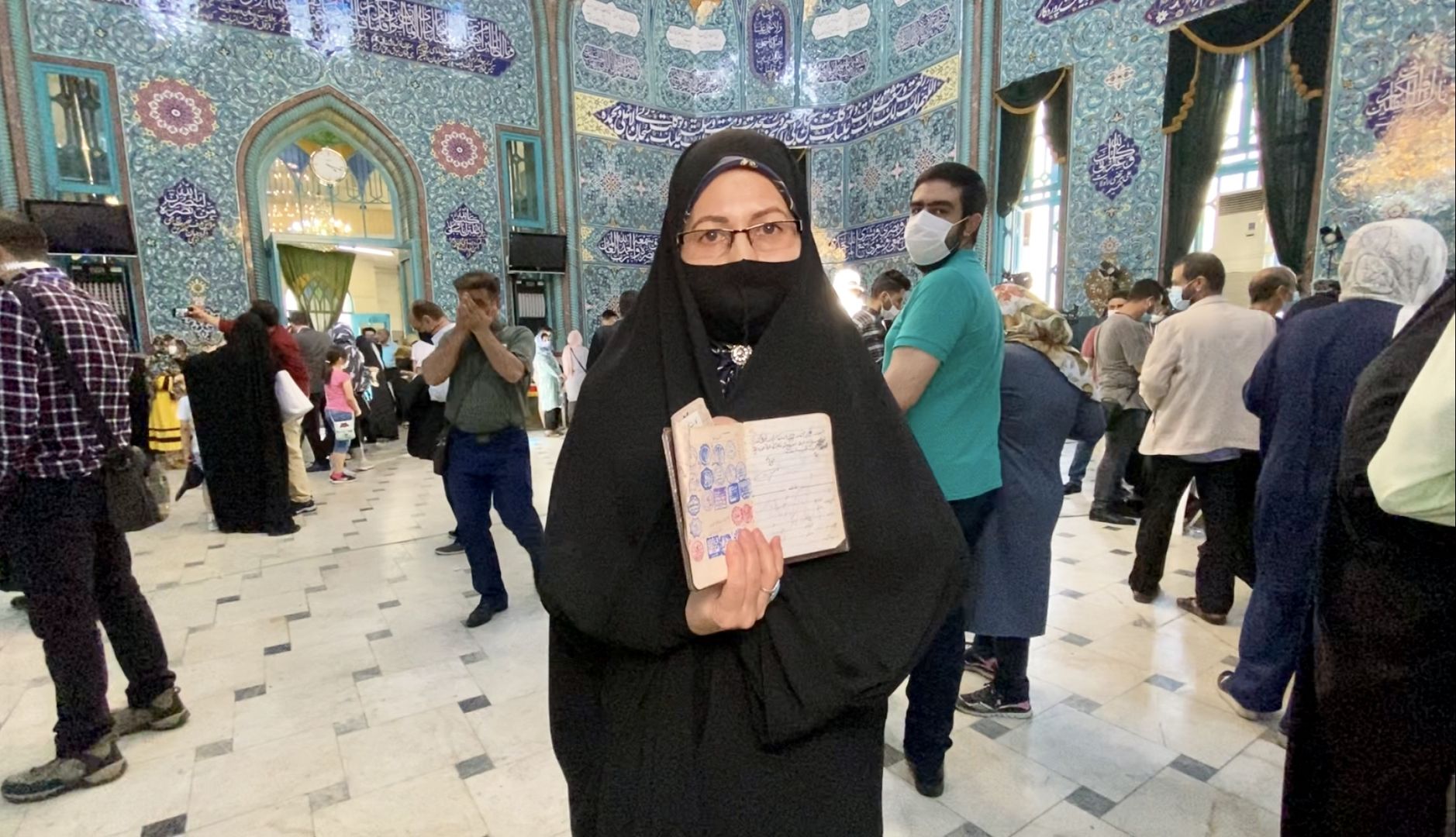 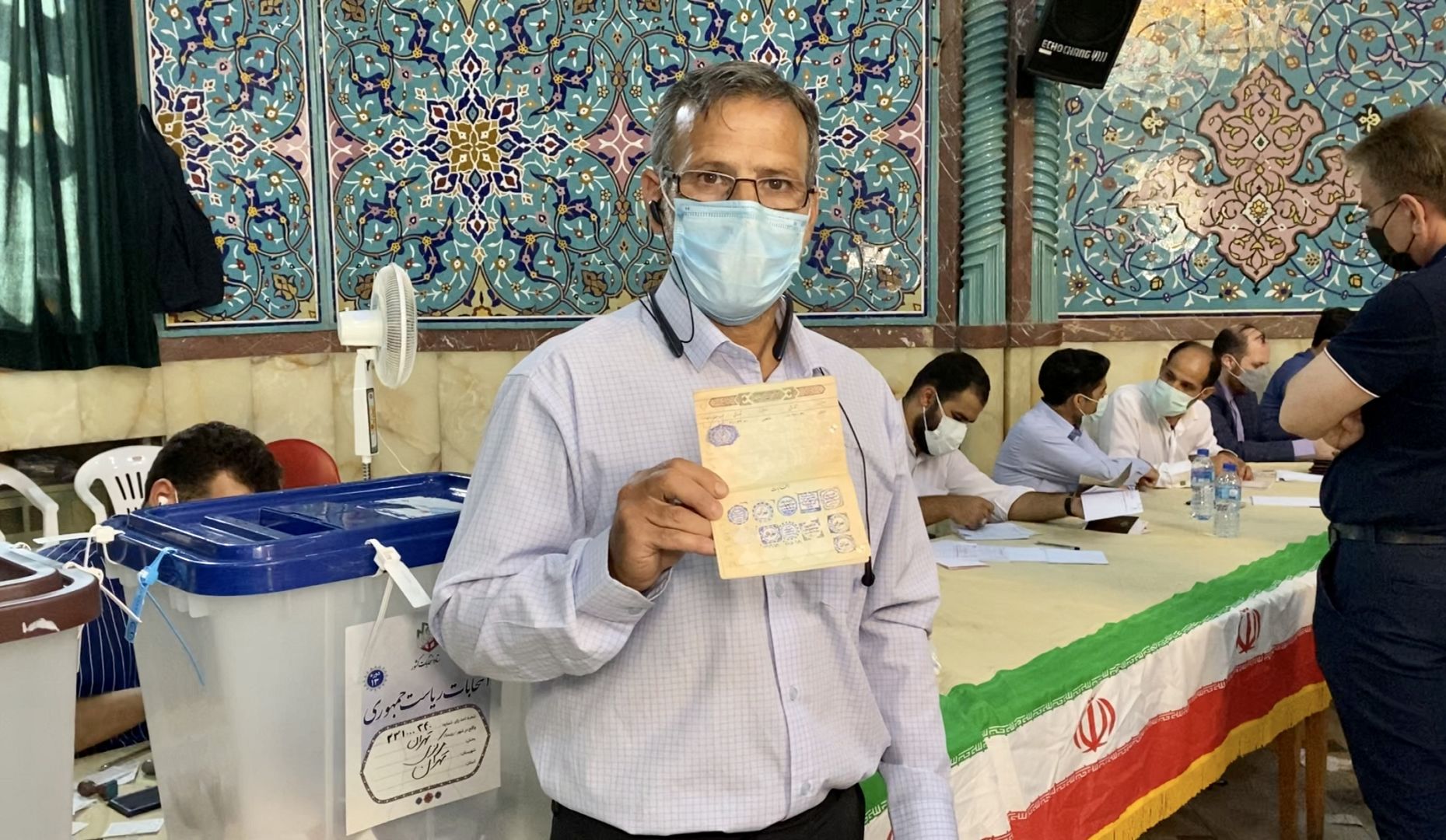 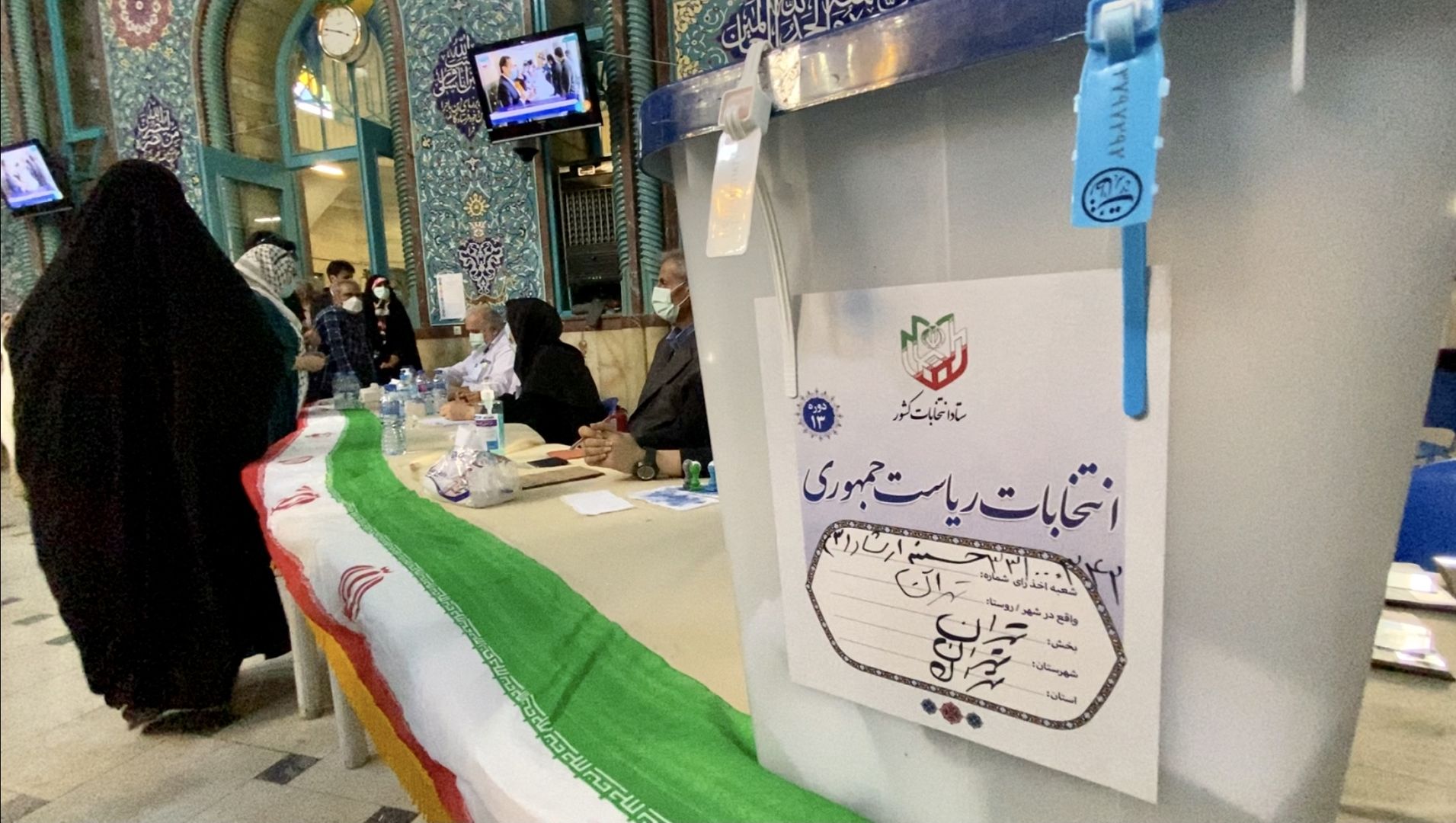 A polling station in Tehran, on the day of Iran’s presidential election, June 18, 2021. 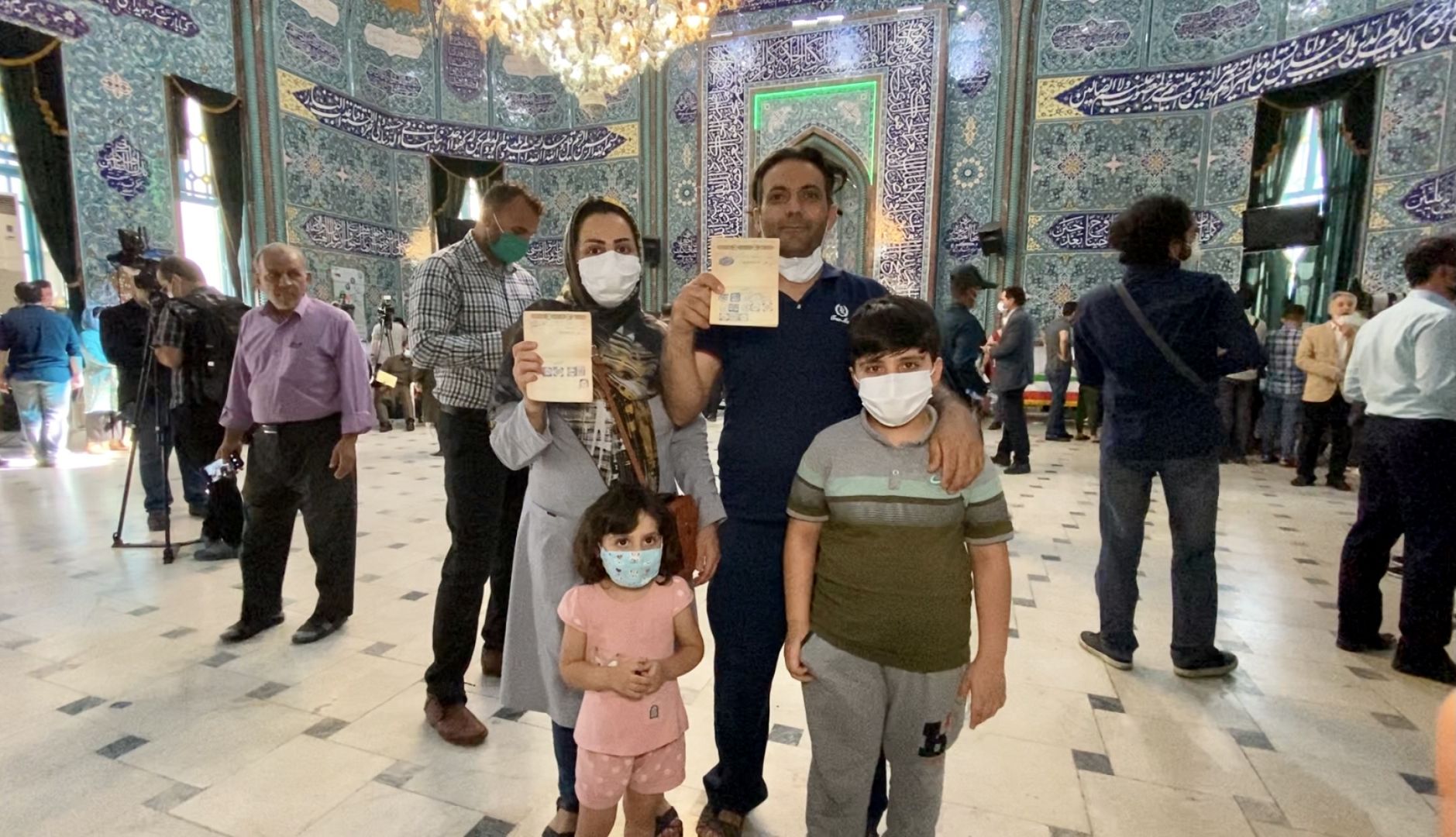 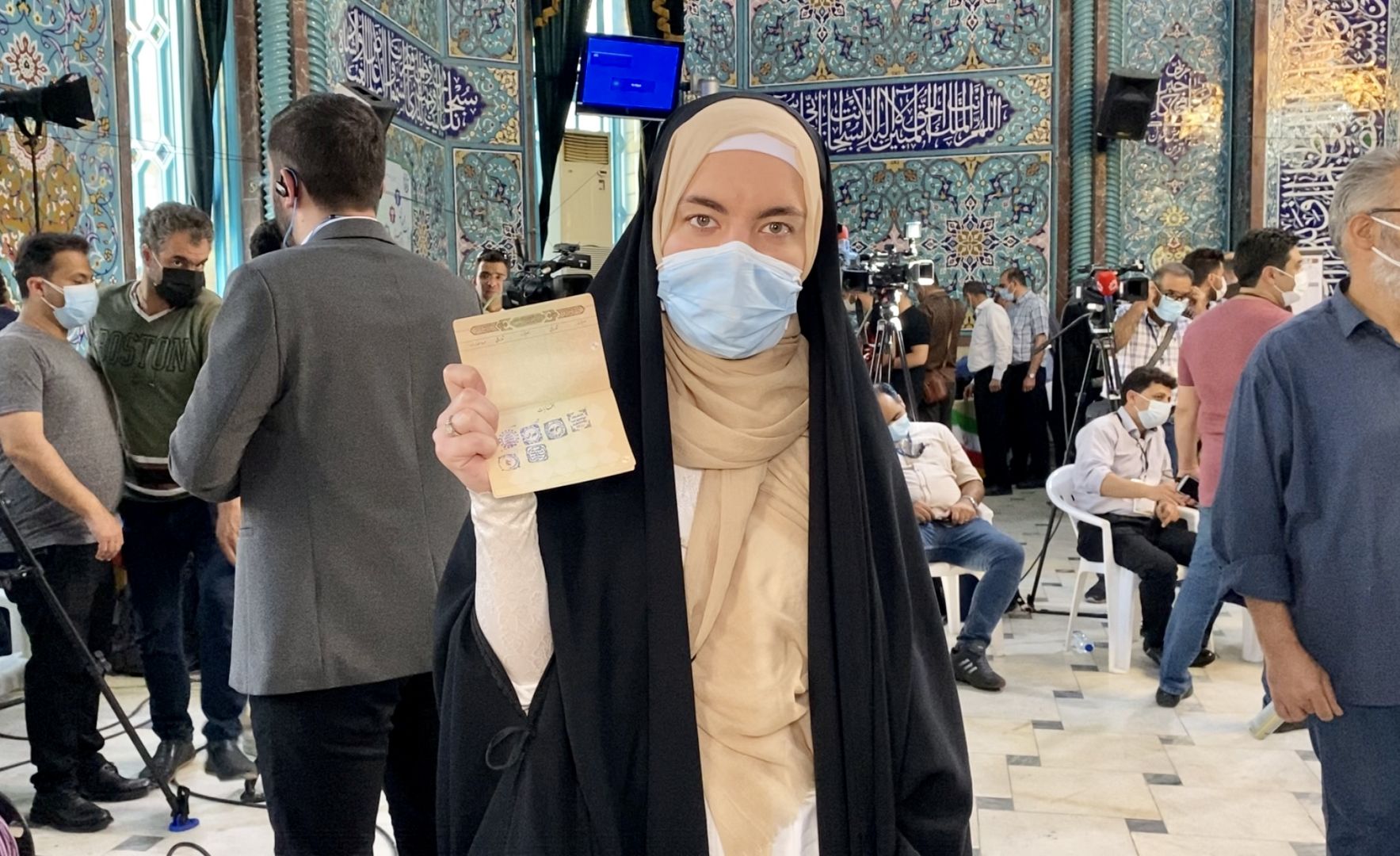 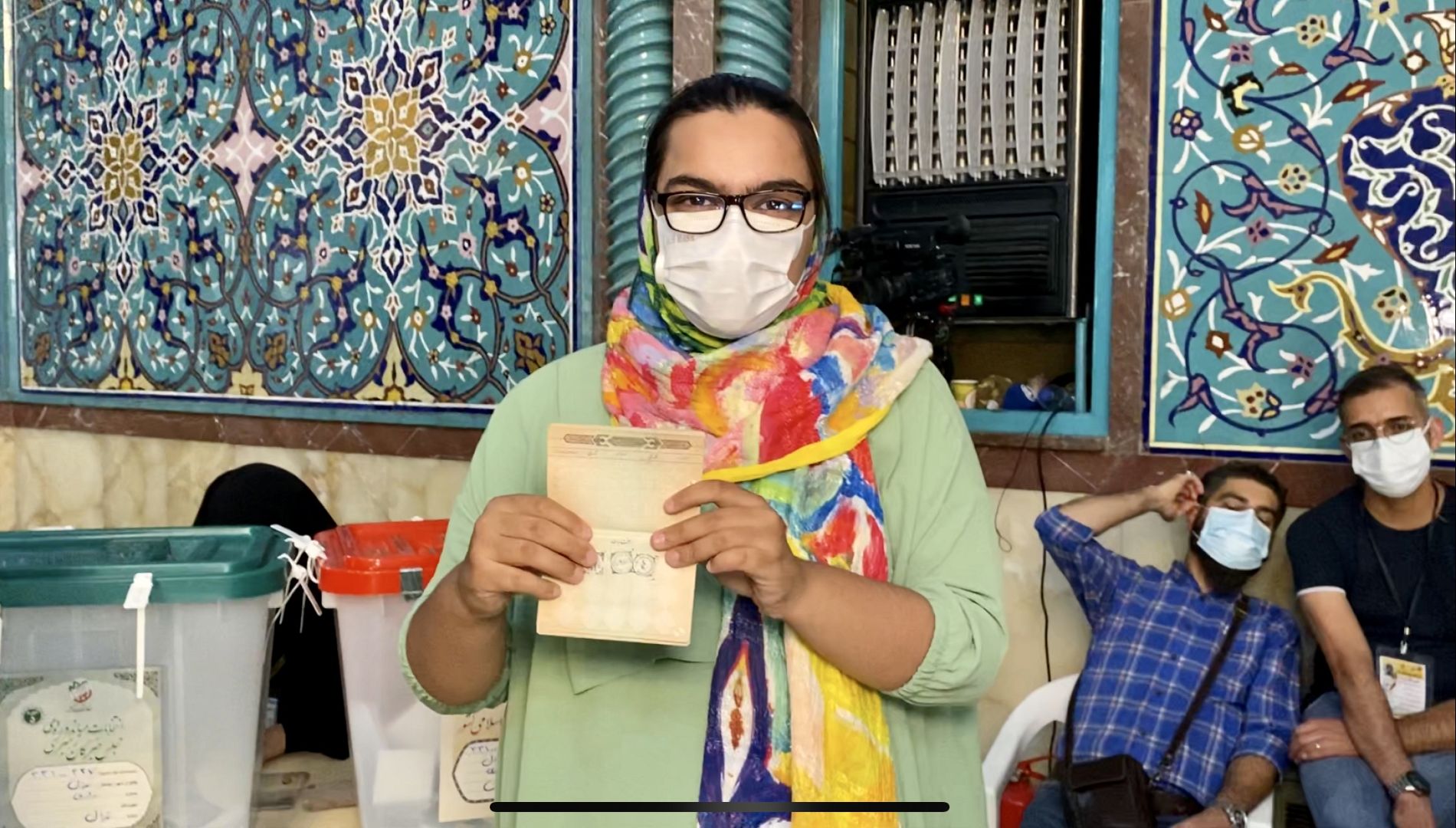 On the day of the elections, authorities extended the operating hours of polling stations – which remained open until 2 a.m. – while public sector workers were reportedly told they had to cast a ballot or face penalties.

Conservative cleric Ebrahim Raisi was declared the winner with 62 per cent of the votes and he is now getting ready to succeed moderate Hassan Rouhani on August 6.

During his first press conference, shortly after the election results were announced, and right before I boarded my plane to leave the country, I asked Raisi if he had a message for the outside world about Iran’s future. He spoke about prioritising Iran’s domestic issues over foreign policy. Like someone who has carefully studied the playbook of Western populists, it was all about putting “Iran first”.

Inheriting a ravaged economy and widespread discontent, Iran’s next president will face tough challenges ahead. But perhaps his most important task will be restoring trust among the Iranian people – and getting them on board with his idea for the future.

Watch Anelise’s full report in the video player above.