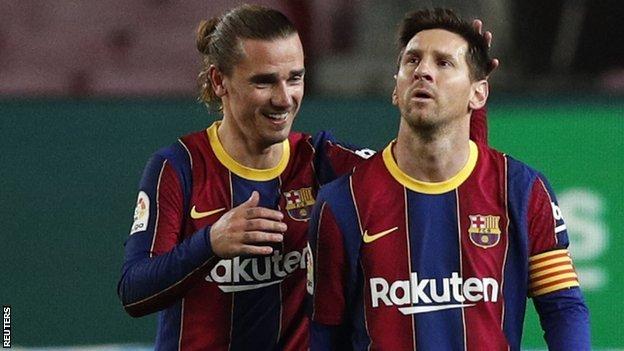 The Premier League title race may be a Manchester City procession – but there are still some intriguing scenarios in some of Europe's other leagues.

Which title races are going down to the wire – and who is set to miss out on a record-breaking title win? 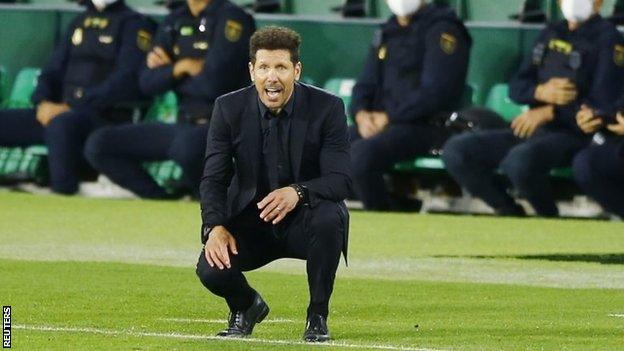 Diego Simeone led Atletico Madrid to the title in 2014. They are the only team since 2004 other than Barcelona or Real Madrid to win La Liga

Atletico Madrid and Barcelona both have their La Liga title hopes in their own hands while Real Madrid are also very much in the mix as the sides enter the final month of the season.

Atletico are top of the table, three points clear of Real and five above Barcelona. But Barca have a game in hand – and play Atletico on 8 May. So if Ronald Koeman's win all seven games, they will win the league.

Positions in La Liga go down to head-to-head record and not goal difference if sides finish level on points. Real Madrid have the edge on both Barca and Atletico in that respect, so they would win the title if they finished level on points with either side – or both.

Sevilla are not out of the equation entirely – but they sit six points behind Atleti having played the same number of games. 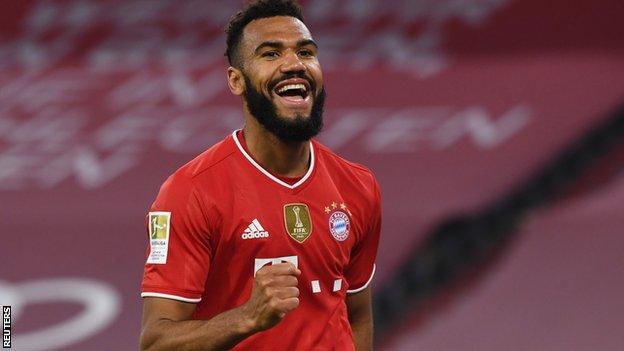 Bayern Munich are on the brink of a ninth consecutive Bundesliga title. They sit 10 points above RB Leipzig with four games to go and know one win will secure the title.

Borussia Dortmund – despite having Erling Braut Haaland and Jadon Sancho among a squad of highly rated players – are facing a huge struggle to qualify for the Champions League. They sit four points off the top four with four games to go.

Dortmund play second-tier Holstein Kiel in the German Cup semi-finals, with Werder Bremen and RB Leipzig in the other tie. 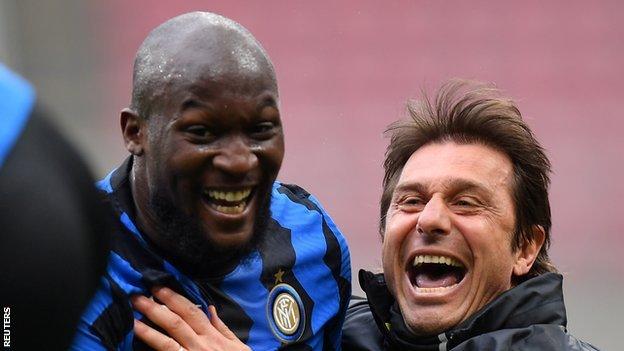 Juventus were hoping to become the first team from one of Europe's top-five leagues to win 10 consecutive titles – but that is not going to happen, as they sit fourth.

Inter Milan look poised to win their first trophy in a decade. They are 10 points clear of AC Milan at the top of the table with only six games to go.

Andrea Pirlo's Juve are not even assured of a Champions League place yet. They are only two points above fifth-placed Napoli.

Pirlo can still finish his first season as a manager with a trophy though – Juventus face Atalanta in the Coppa Italia final on 19 May. 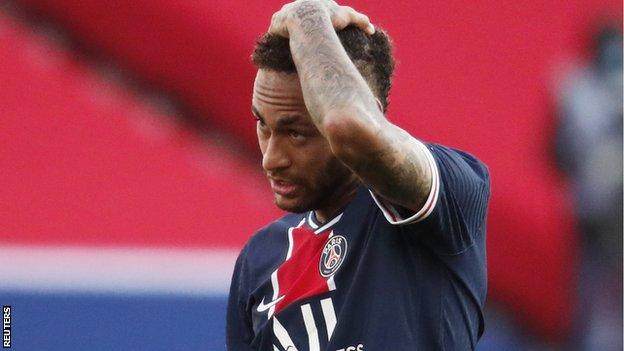 The top four in Ligue 1 are separated by only three points – with Paris St-Germain's fate out of their hands with five games to go.

Three-time champions Lille top the way, with PSG second, Monaco third and Lyon fourth. There is one point in between each team.

Mauricio Pochettino's PSG are the only team involved who do not have to play any of their title rivals.

A football club brought back from the brink: The rocky story of Derry City is streaming nowThe Murder That Changed a Nation: Stephen Lawrence's story and the lessons still being learned
Source