Soudal Open in Belgium to feature on the European Tour’s 2022 schedule; the Australian PGA Championship is also on Race to Dubai schedule after being cancelled last year due to the coronavirus pandemic 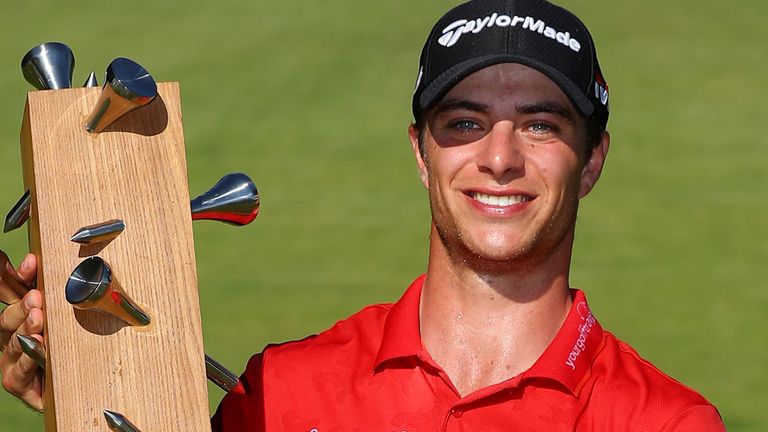 The European Tour will return to Belgium in 2022 when the Rinkven International Golf Club hosts the Soudal Open.

Belgium’s national Open was last held as a strokeplay event in 2000, before being reborn for a two-year stretch as the Belgian Knockout – combining stroke play and match play – in 2018 and 2019.

The tournament will take place next May or June, with exact dates to be confirmed, while the event will offer a prize fund of €1 million euros (£867k) and be part of the 2021/22 Race to Dubai schedule.

European Tour CEO Keith Pelley said: “Belgium has a strong tradition of European Tour events as well as history of producing some terrific talent, so we are delighted the country’s national Open will be part of our schedule again next year.”

Sir Nick Faldo, Lee Westwood and Darren Clarke are among the notable former winners of the Belgian Open, while Guido Migliozzi won the last edition of the Belgian Knockout.

The European Tour also confirmed this year’s Australian PGA Championship will also one of the early events on the 2022 schedule, having been cancelled last year due to the coronavirus pandemic.

Royal Queensland Golf Cub in Brisbane will host the event from December 2-5, 2021, with the event co-sanctioned with the ISPS Handa PGA Tour of Australasia.

Adam Scott remains defending champion after his two-shot victory in the 2019 contest.