Bernd Wiesberger registered an eighth European Tour title with a successful title defence at the Made In HimmerLand; Austrian fired a final-round 64 in Denmark to finish five shots clear of Guido Migliozzi. 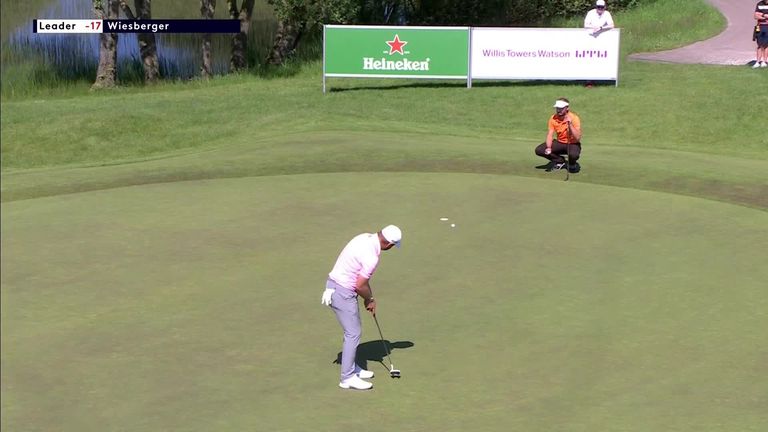 A look back at the best of the action from the final round of the European Tour’s Made In HimmerLand at Himmerland Golf Resort in Farso, Denmark.

Bernd Wiesberger completed a successful title defence at the Made In HimmerLand by cruising to a dominant five-shot victory in Denmark.

Wiesberger, the 2019 champion, made five birdies in a six-hole stretch on his way to final-round 64 at HimmerLand Golf Course, seeing him end the week on 21 under and clear of nearest challenger Guido Migliozzi.

Victory is Wiesberger’s eighth European Tour title, moves him to 17th in the Race to Dubai standings and takes the Austrian back on the fringes of the world’s top 50, with the win also bolstering his hopes of qualifying for Europe’s Ryder Cup team this September. 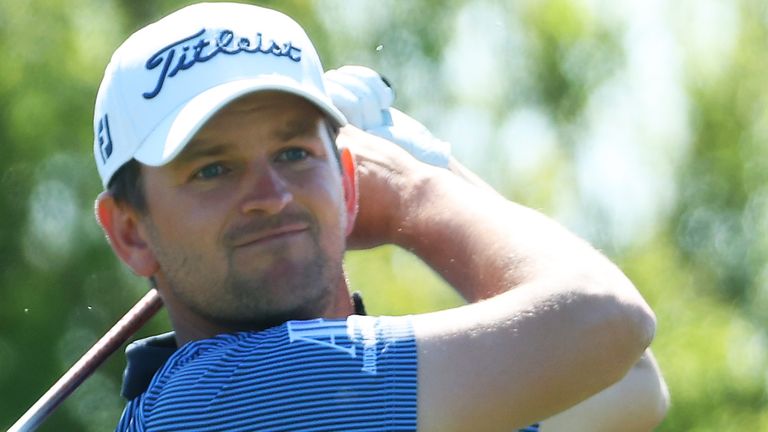 Bernd Wiesberger won at HimmerLand in 2019, while the 2020 contest was cancelled due to the Covid-19 pandemic

Wiesberger took a one-shot lead into the final day and quickly doubled his advantage by holing a 20-foot birdie at the first, before cancelling out a missed par-save from inside four feet at the fourth by making a two-putt gain at the par-five sixth.

The world No 65 made a tap-in gain at the eighth after failing to convert his eagle attempt, seeing him reach the turn one ahead, only to start a back-nine birdie run when he fired his tee shot at the par-three 10th to within three feet of the flag. 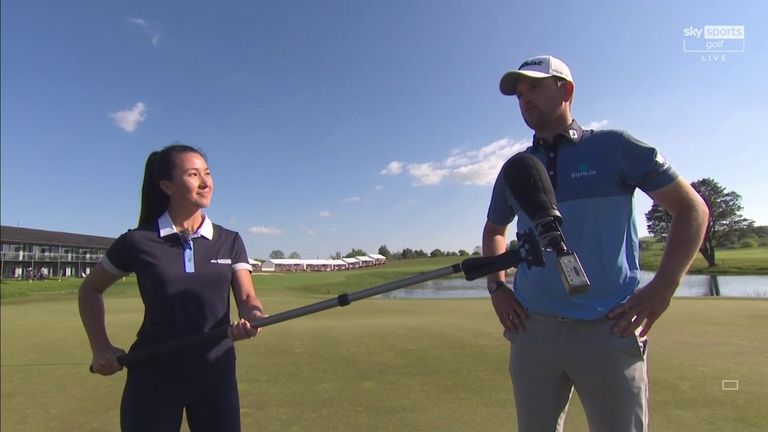 Bernd Wiesberger reflects on a successful title defence at the Made In HimmerLand and says it’s too early to discuss a potential Ryder Cup appearance for Team Europe this September.

Wiesberger converted from eight feet at the 11th and made a six-foot birdie at the next to extend his advantage, with back-to-back gains from the 14th and pars over the final three holes completing a convincing win.

Migliozzi birdied four of his last five holes to close a round-of-the-day 63 and finish in solo second, with Betfred British Masters champion Richard Bland a further stroke back in tied-third alongside Jordan Smith and Jason Scrivener.

A final-hole bogey dropped Josh Geary to tied-sixth with Alexander Bjork, while English trio Marcus Armitage, Laurie Canter and Ross Fisher in the group of seventh places sharing eighth place on 13 under.