South Africa’s Dean Burmester secured his second European Tour victory and first worldwide title since 2017 with a five-shot win at the Tenerife Open, posting a bogey-free 62 on the final day to end the week on 25 under. 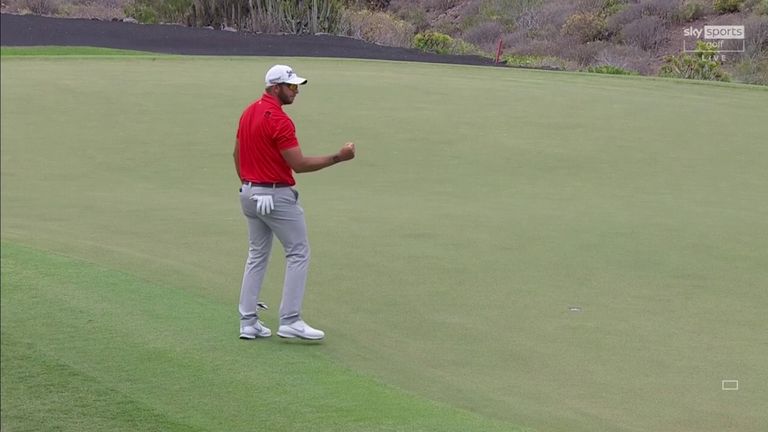 A look back at the best of the action from the final round of the Tenerife Open at Golf Costa Adeje, where Dean Burmester impressed.

Dean Burmester dominated the field on the final day to ease to a five-shot victory and a second European Tour title at the Tenerife Open.

The South African posted nine birdies on his way to a round-of-the-day 62 at Golf Costa Adeje and pulled clear of the chasing pack, finishing on 25 under and comfortably ahead of playing partner Nicolai von Dellingshausen.

Von Dellingshausen eagled his final hole to grab second on his own ahead of Adrian Meronk and Kalle Samooja, with Austrian Golf Open winner John Catlin a further stroke back in fifth spot. 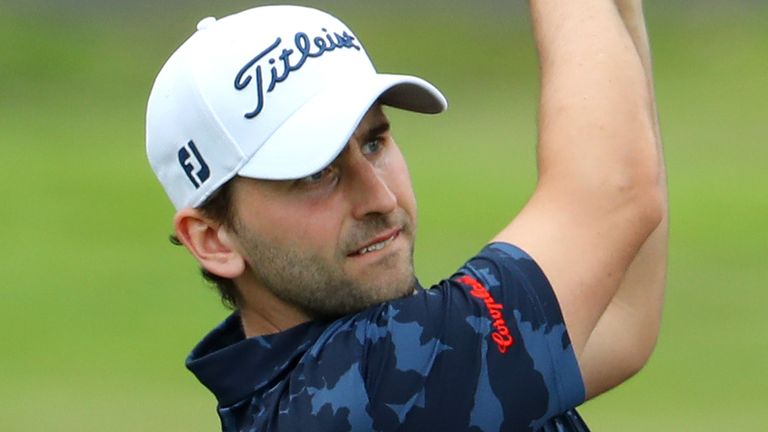 “There’s no words that can describe it,” Burmester told Sky Sports. “It’s four years of struggle and hard work. To go bogey-free is world class.”

Burmester holed a 10-foot birdie at the par-five first and fired his approach to four feet at the next to pick up another shot, before three straight birdies from the fifth lifting him top of the leaderboard. 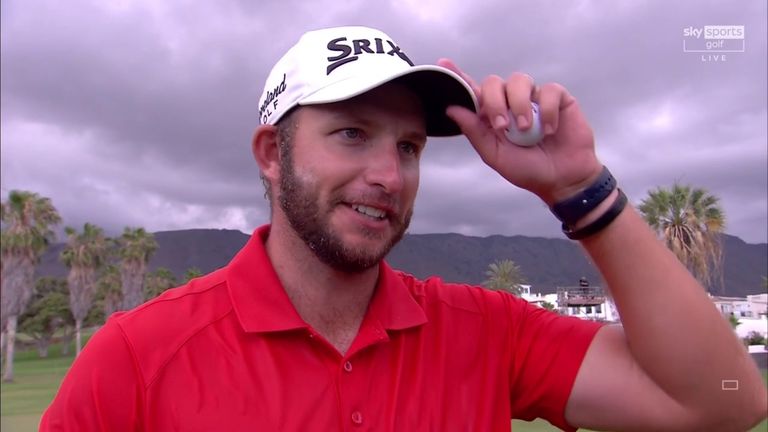 Dean Burmester described his winning round at the Tenerife Open as

The world No 168 converted from 10 feet to save par at the ninth and reach the turn in 30, with Burmester following birdies at the 11th and 13th by almost holing out from the 15th fairway to set up a close-range gain and go eight under for the day.

Burmester got up and down from the fringe at the par-three 16th and rolled in a 15-footer to save par at the next to maintain his blemish-free card, before signing off his winning round with a two-putt birdie from 30 feet at the par-five last. 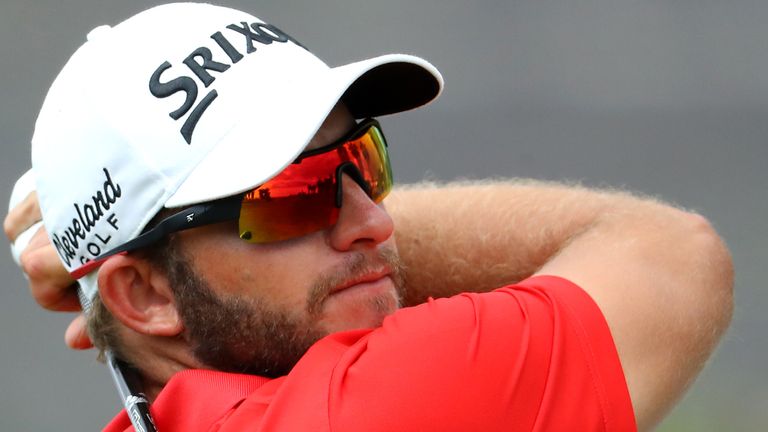 Von Dellingshausen started the day tied for the lead but quickly slipped out of contention when he stuttered to a front-nine 35, with the German recovering to birdie the 11th and make a 10-foot eagle at the 18th to get to 20 under.

Samooja, the other overnight co-leader, was three under after five holes but saw his hopes fade when he bogeyed the tenth and then failed to register a birdie on the back nine, with Meronk carding a four-under 67 to also hold a share of second.

Gran Canaria Lopesan Open champion Garrick Higgo followed last week’s victory by ending the week tied-eighth, while Jamie Donaldson was the best of the British contingent as he finished on 15 under and in a share of 12th.