2021 edition of the Portugal Masters, scheduled for April 29-May 2 postponed due to Covid-19 restrictions; Tenerife Open to take place that week, with new event on European Tour schedule to go ahead from April 15-18 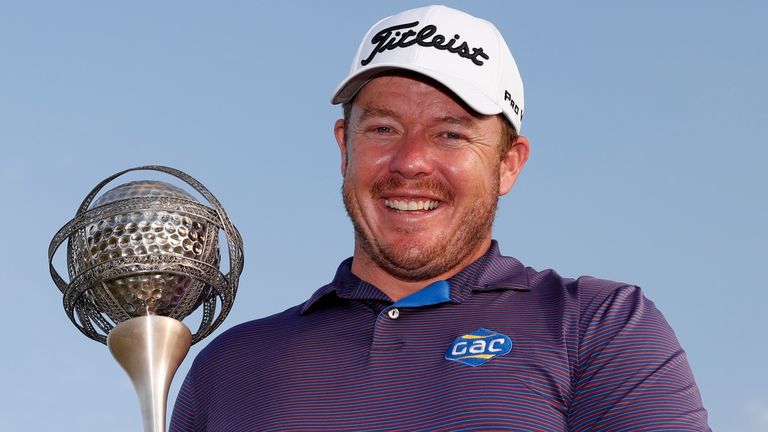 The European Tour has announced the Portugal Masters has been postponed due to Covid-19 travel restrictions.

The 2021 edition was due to take place at Dom Pedro Victoria Golf Course in Vilamoura from April 29-May 2 but will no longer go ahead on that date, with the European Tour looking into the possibility of rescheduling the event later in the year.

The Tenerife Open swaps places in the Race to Dubai schedule and will now be held at Golf Costa Adeje in the week vacated by the Portugal Masters’ cancellation, with the Gran Canaria Lopesan Open taking place from April 22-25 as scheduled.

An alternative event will take place from April 15-18, the week previously occupied by the Tenerife Open, with the European Tour to release more details about the tournament at a later date.

Keith Pelley, chief executive of the European Tour, said: “We are obviously disappointed the ongoing challenges with international travel have led to the postponement of the Portugal Masters. 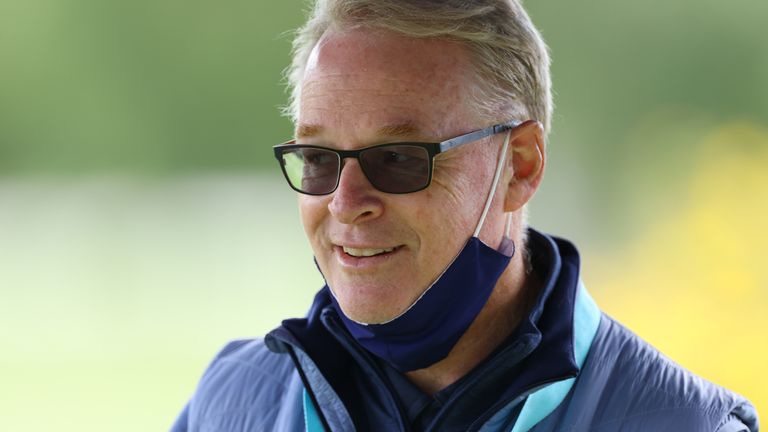 “Everyone associated with the tournament, both in Portugal and in the European Tour, worked very hard to deliver the event which has been an important part of our schedule since 2007. Unfortunately, it simply was not possible to stage the event next month, so we are now looking into the possibility of rescheduling it at some point later this year.

“The change of date for the Tenerife Open, which will now take place the week after the Gran Canaria Lopesan Open, helps with ease of travel across continental Europe prior to the Open de France. We are also finalising a replacement event elsewhere in Europe from April 15-18 to continue to provide a full schedule and playing opportunities for our members.”

George Coetzee is defending champion in Portugal after finishing two strokes clear of Laurie Canter in September, the week before the 2020 US Open, while Lee Westwood, Shane Lowry and Padraig Harrington are among the other former winners of the event.