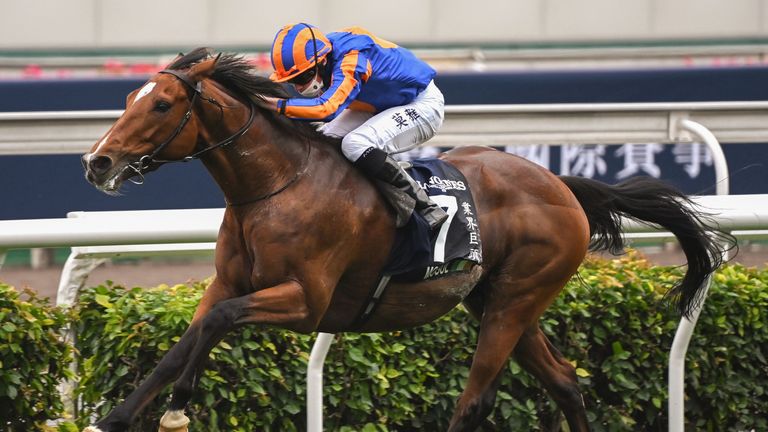 Mogul could be given a break following his run in the Dubai Sheema Classic at Meydan on Saturday.

The Aidan O’Brien colt was sent off favourite in what was a hot renewal of the mile-and-a-half feature, but finished seventh of the nine runners behind Mishriff.

It was a first outing for Mogul since his victory in the Hong Kong Vase at Sha Tin in December.

O’Brien said: “Mogul ran well. He hadn’t run since December and for him that is a long time. He’s a horse that progresses with his racing and we think he will progress a lot.

“There is not much for him until Ascot and we don’t want to run him on soft ground. There is the Tattersalls (Gold Cup), but the ground can be slow there and there is every chance that he won’t appear again until Ascot.

“Hopefully he will have a full season after that.”