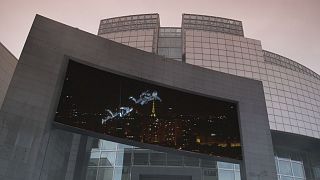 The spectacular journey of Charles Gounod’s ‘Faust’ has been given a touch of rejuvenation at Paris’ Opera Bastille with a new production by stage director Tobias Kratzer. For his debut at Opéra National de Paris, the award-winning Kratzer delves into society’s obsession with eternal youth. His modern staging and sets use technology to produce a scene combining contemporary Paris with the mysterious atmosphere of German romanticism. 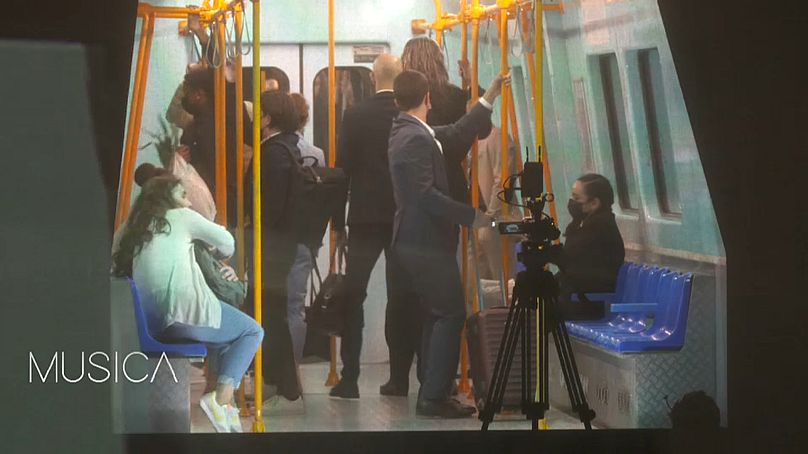 “It’s the world of Paris and it makes us travel”

The multimedia production is made visually powerful thanks to mapping, projections, microphones, videos and live cameras. All things that tenor, Benjamin Bernheim, describes as “possibilities that we didn’t have twenty years ago”.

The main character, Faust an aging scholar, is frustrated by a life that he deems wasted on his studies. After trying to kill himself on several occasions, he decides to sell his soul to the devil, Mephisto, for eternal youth and the beautiful young Marguerite. 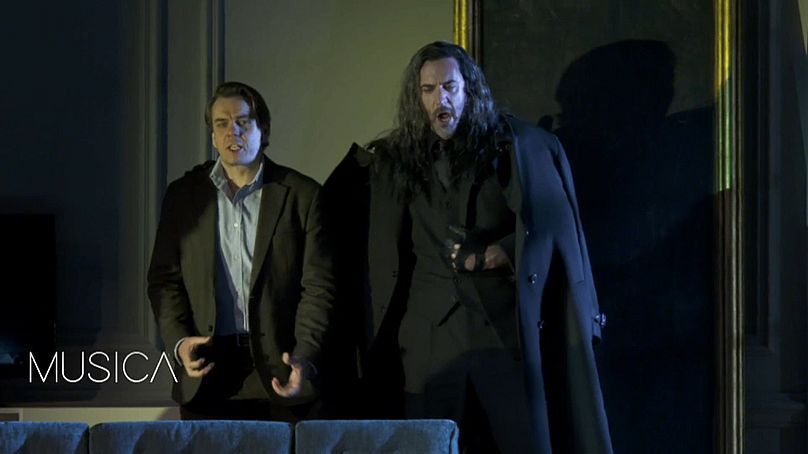 “It’s a real journey into the human soul”

Charles Gounod’s opera, ‘Faust’, is based on the two-act play by German writer, Johann Wolfgang von Goethe. Goethe’s original work is considered one of the writer’s masterpieces and one of Germany’s greatest pieces of literature.

To stage director, Kratzer, there are two fundamental differences in the depiction of the French and German Faust characters. According to him, “Goethe’s Faust wants knowledge, he says: I want to know what holds the world together at its core and he has this great spirit of research. The French Faust is a bit more down to earth, he simply says: I want youth”.

Faust is played by French tenor, Benjamin Bernheim, who is a regular guest artist at Europe’s leading opera houses. He has performaned at Wiener Staatsoper, Staatsoper Berlin, Opéra national de Bordeaux, the Royal Opera House in London and many more. He describes his character, Faust, as “a fake young man because he has the experience of his previous life and he certainly remembers it”. But despite that, he believes “there is something very human in his need to be loved, his need to be accepted, and to give”.

“I think the theme of youth and wanting to turn back time is really a very universal one, which you can probably trace back to ancient times”

The role of Marguerite is embodied by Ermonela Jaho, an Albanian soprano who started singing when she was just six. She is perhaps best known for portrayals of Violetta in La Traviata, Madama Butterfly and Suor Angelica, Il trittico. She has performed in London, Paris, New York, Munich, Berlin, Madrid, to name a few.

Jaho describes her performance of ‘The Air of Jewels’ aria in Kratzer’s production as “a little challenging”. Due to the modern cinematographic take of the piece she had a camera very close to her, but she was still able to rise to the challenge of being an actress and singing the character’s feelings.

Tobias Kratzer tells us that Gounod’s Faust “is a piece that in its time already had a multimedia side, that really ignited every theatrical effect that the 19th-century stage had to offer”. That is why it was important to him “to translate that for the contemporary stage”. 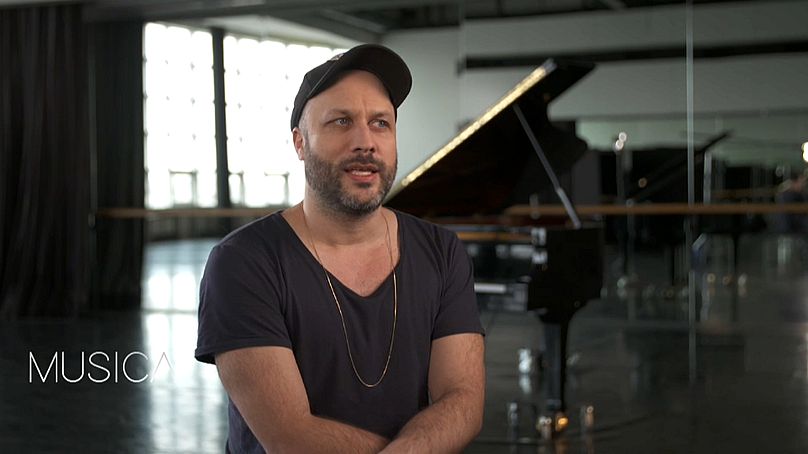 This invigorating new production of Faust was intended to be shown this March, but due to pandemic restrictions, the live performances have been cancelled. However, it will be broadcast on France 5 on the 26th of March and then available on Culturebox. It will also be back at Opera Bastille next season.