Pakistan lead Zimbabwe by 198 runs after day two of the first Test in Harare after closing on 374-6; Babar Azam suffers first golden duck of his Test career but side in great position thanks to Fawad Alam’s unbeaten hundred and a number of other contributions 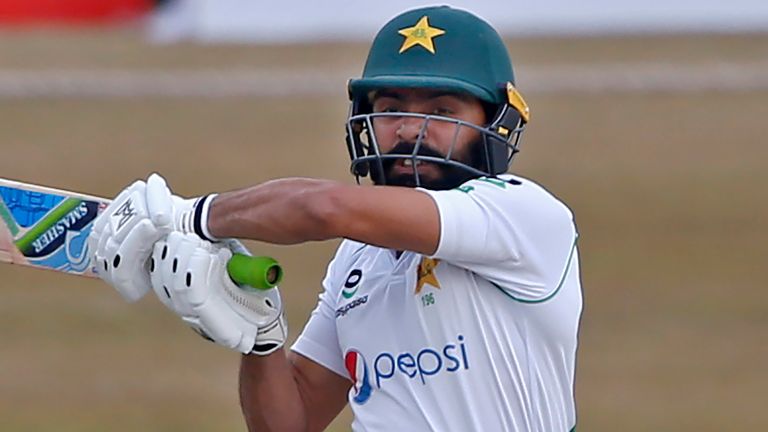 Fawad – who came to the crease after Zimbabwe seamer Donald Tiripano inflicted the first golden duck of Pakistan captain Babar Azam’s Test career – hit an unbeaten 108 from 155 balls, including 16 fours, as the tourists closed on 374-6 to lead by 198 having razed Zimbabwe for 176 on day one.

Babar (0) and Faheem Ashraf (0) were the only two Pakistan batsmen to fail with the rest of the top eight making double figures, including openers Imran Butt (91) and Abid Ali (60). 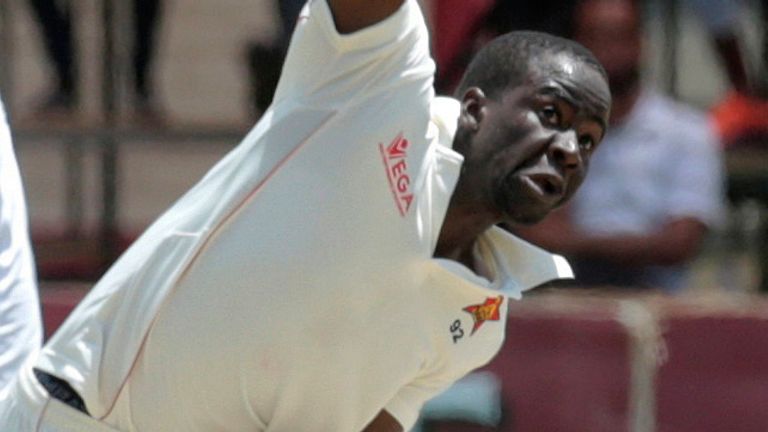 Opener Butt was unable to turn a maiden fifty into a first hundred after edging Richard Ngarava behind to become the fourth man dismissed.

Abid was the first to fall edging Tendai Chisoro behind on the drive as Zimbabwe snapped his opening stand with Butt on 115 in the 45th over.

Babar’s exit brought Fawad to the crease and the 35-year-old went on to post a stand of 44 with Butt and then add 107 with Mohammad Rizwan (45) before the latter was bowled by Blessing Muzarabani.

Tiripano (3-89) then sent Faheem packing second ball, only for Hasan Ali to back up his four-wicket haul on day one with an unbeaten 21 from 18 balls, including two sixes off Roy Kaia, in an unbroken alliance of 40 with Fawad.