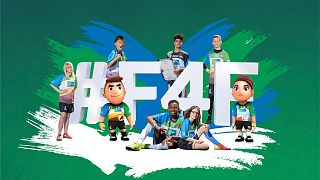 Educating young generations goes beyond the classroom. But inspiring in children and teenagers the moral values that will guide them in their professional and personal lives is not always straightforward. Parents and educators have often nudged young people into playing team games, which have been recognised as effective tools to help them acquire important values while enjoying themselves.

For the last eight years, the Football for Friendship (F4F) platform has helped young people from across the world get together, share their love for football, and in the process acquire important ethical values, focusing on friendship, equality, fairness, health, peace, devotion, victory, traditions, and honour, the building blocks of the F4F project.

In 2020, the social restrictions across the world that halted real-life football matches did not stop F4F, with over one million users taking part in this eighth season. The programme launched a new online game, F4F World, allowing young people to play football with peers anywhere. The game gives children the option of being players, coaches, or fans, and each role comes with different responsibilities and tasks. Players can apply to join their teams of choice, and as they advance in the game, they can become coaches, select other players, and set up their own team. The first F4F eWorld Championship brought together 32 teams of young players from 104 countries on the F4F World football simulator. 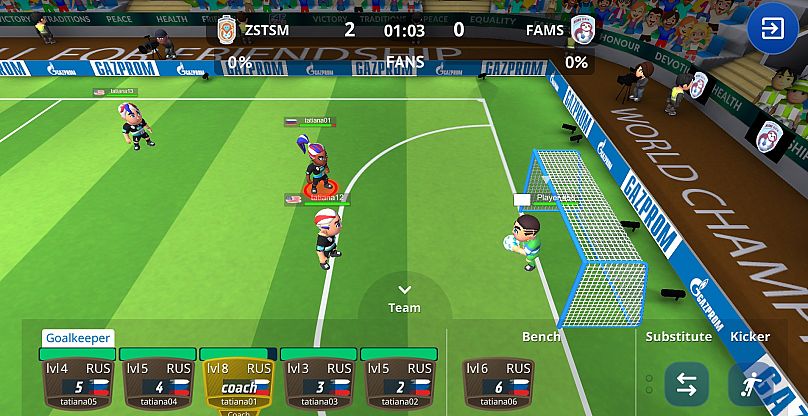 The game, available to download since early December, has received thumbs-up from many young players who praised how it connects players around the world, its availability on mobile and PC and the originality of its gameplay and character creation.

The online game keeping young people engaged with football throughout lockdowns, time away from school, and restricted social lives can help them maintain and build new connections with many other football afficionados from different cultures and backgrounds, while still strengthening their football skills away from the turf.

The variety of roles children and teenagers can choose from, the interactions needed to build teams, select players, engage with coaches and be part of the community provide a fertile ground for creating new friendships around their common passions for football.

An Online International Friendship Camp involves famous football players and F4F ambassadors that engage young people in team-building games and workshops that do not account for age, gender, nationality, race, or physical abilities. “Football for Friendship is a programme that brings together truly talented and motivated kids who are in love with football, giving them the opportunity to develop, learn more about each other and find new friends in other countries,” says Roberto Carlos, F4F Global Ambassador. “Many young football players all over the world dream of getting into Football for Friendship, and the universal human values promoted by the programme are really important for the children, for their future.” 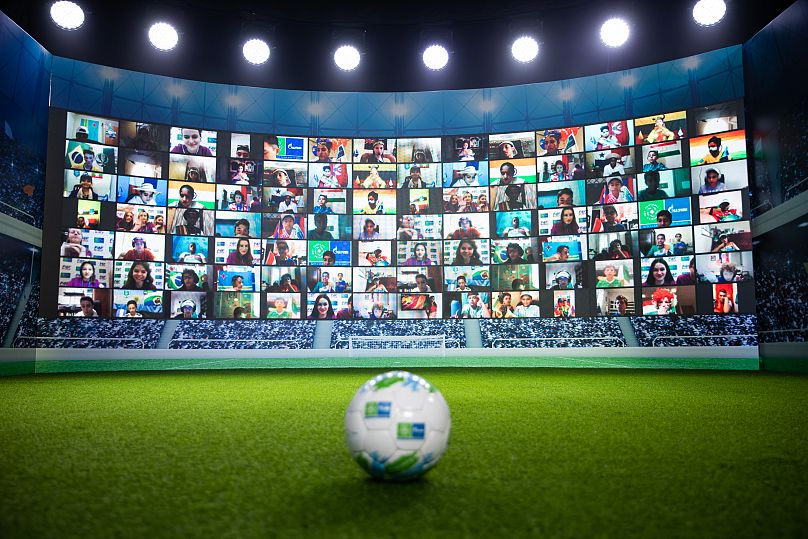 The end of the season also brought for F4F the GUINNESS WORLD RECORDS™ title for the Most users on a football/soccer video hangout, with a 2.5-hour master class with live video feeds from France, Brazil, Russia, Uruguay, Pakistan, Ireland, Cyprus, Peru, India, Guyana and Spain being organized for children from over 100 countries.

By learning and following the rules of F4F World, young players also become more responsible for their online behaviour; and while football itself teaches fair play, engaging in games and trainings with other children and teenagers, as well as with coaches from different cultural backgrounds, races, and beliefs encourages participants to be fair and treat everyone equally and honourably.

Beyond practical skills, F4F and in particular, the new online game, helps young people remain motivated to win, devoted to the game and to their teams, and continue a traditional game even through difficult social and economic times.