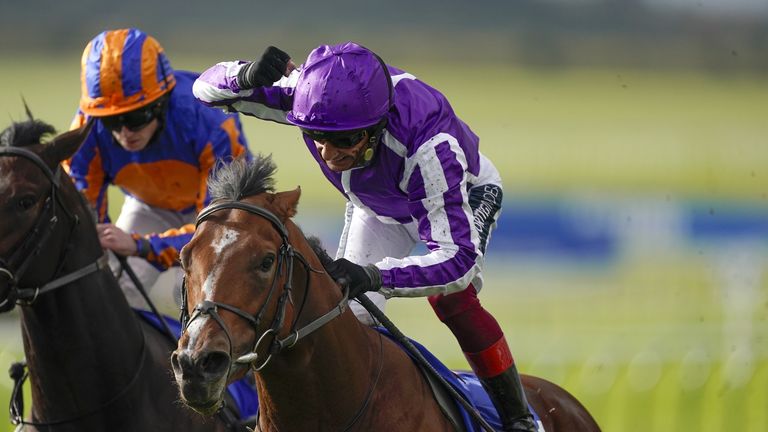 St Mark’s Basilica will face 18 rivals when he bids for a French Classic double in the Qatar Prix du Jockey Club at Chantilly.

Aidan O’Brien’s colt, winner of last month’s French 2,000 Guineas on the first start of his three-year-old campaign at ParisLongchamp, is joined in Sunday’s field by stablemate Van Gogh.

The latter was a possible for the Derby at Epsom until O’Brien pared his team down to one, favourite Bolshoi Ballet, for Saturday’s premier British Classic.

St Mark’s Basilica, who has been drawn in stall two, steps up beyond a mile for the first time this weekend, as does Ballydoyle’s apparent second string – last seen finishing third in the Irish 2,000 Guineas at the Curragh.

On St Mark’s Basilica, O’Brien said: “He’s been lovely since the Guineas. It was always the plan to go back to France for the French Derby so that’s where he is.

“Van Gogh had a lovely run in the Irish Guineas and we felt he progressed nicely from his first run to his second. We’ve been very happy with him since, also.” 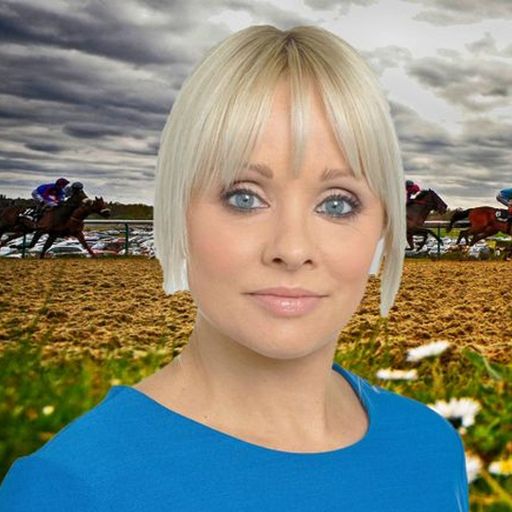 Find out who Sky Sports Racing's Alex Hammond thinks might be overlooked for the weekend's Classics at Epsom.

Like O’Brien, John and Thady Gosden will be double-handed in the French Derby, over 10 and a half furlongs – with their Dante Stakes runner-up Megallan (Olivier Peslier) and impressive Newmarket novice winner Derab, who will be ridden by Martin Harley and is a half-brother to the mighty Enable. The yard was successful last year with the brilliant Mishriff.

Roger Varian also provides a British challenger in the shape of El Drama (Mickael Barzalona), following his surprise victory in the Dee Stakes at Chester. 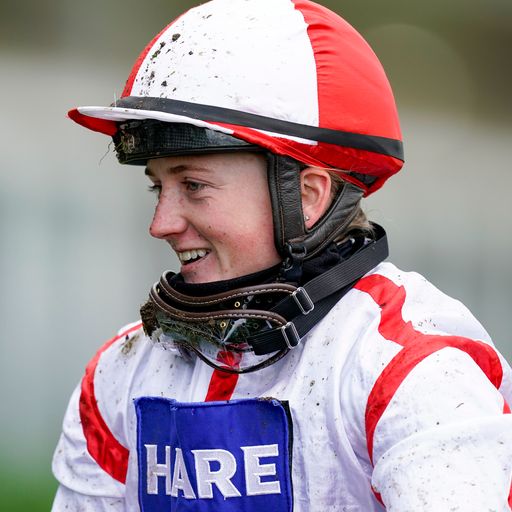 Frederic Rossi’s Sealiway, only eighth to St Mark’s Basilica at ParisLongchamp but a Group One-winning juvenile there, and Freddy Head’s Adhamo are others of note.