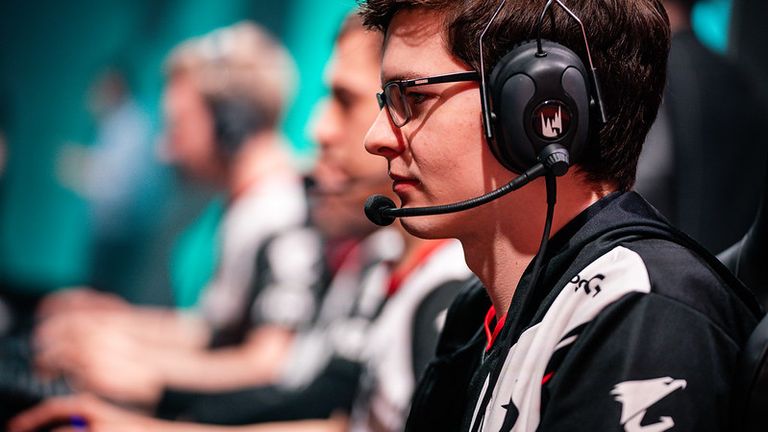 The League of Legends European Championship Summer Split is here and G2 are back to their winning ways with a dominant victory over Mad Lions.

Perkz, who briefly swapped back to his old role last Split, is now once again tearing it up in the bot lane and his Support Mihael ‘Mikyx’ Mehle said this when asked whether Caps and Perkz could be flexing roles throughout the season.

“Maybe,” Mikyx teased. “There’s a possibility for sure.”

Outside of roster shakeups, it’s unusual for a Support player in the competitive scene to change lane partners as frequently as G2 have, but Mikyx admits he doesn’t mind the role-swaps and is happy to play with whoever.

G2, who are three-time consecutive LEC Champions, are once again the favourites this Split and unsurprisingly, Mikyx says they won’t settle for less.

He said: “The goal is to win the Split and go to Worlds. I guess we can aim for not dropping a game or whatever but the goal is to win the Split. Even if we make it to Worlds but not win the Split it’d be pretty disappointing. We have a pretty good track record right now and I don’t think the other teams in EU are that good so it’s only if we underperform or if they get really good. I’m pretty sure we should be able to keep it going and just win this one as well.”