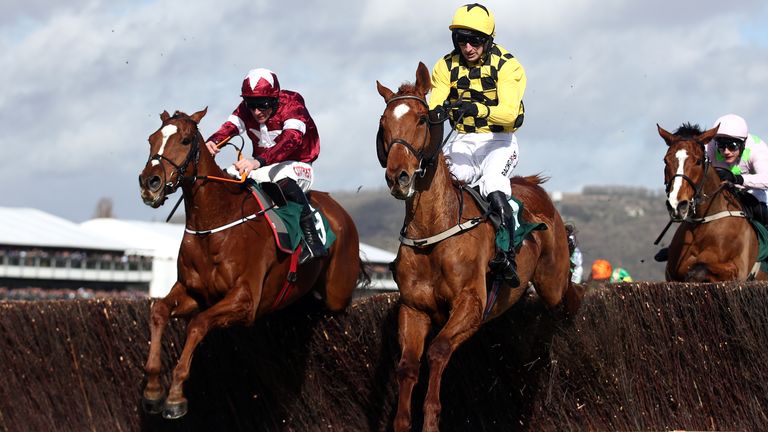 Both horses are currently in the care of Denise Foster, having been trained to major victories by Gordon Elliott.

Samcro is a dual Cheltenham Festival winner – while Tiger Roll registered his back-to-back Grand Nationals in 2018 and 2019, and has also posted five Festival victories.

The July 28 highlight of this year’s Galway Festival has long been Samcro’s aim, but whether Tiger Roll joins him there has yet to be decided.

The 11-year-old dished out the perfect riposte to those who were saying he should have been retired, following a listless run over hurdles, when he won the Cross Country Chase at Cheltenham in March for the third time.

However, rather than running him in the Grand National in pursuit of a third victory to emulate Red Rum, connections decided he had too much weight and instead sent him to Aintree’s Grade One Bowl instead – in which he finished a distant fourth.

“It’s been the plan all summer to run Samcro – we assumed he’d have top weight,” said Eddie O’Leary, racing manager for Gigginstown House Stud who own both horses, along with another Galway possible Battleoverdoyen. 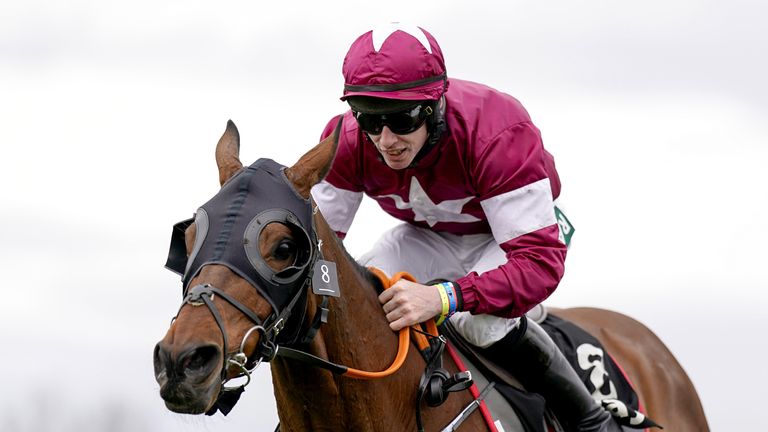 “It’s the plan with Samcro and if he’s ok he’ll run. It was only a speculative entry for Tiger Roll.

“It was great to see Samcro win at Killarney. He was then beaten at Listowel, but he hadn’t been trained for that race.

“We only ran him there because he looked well in for it, but he hadn’t been trained for it. We probably shouldn’t have run him – we were tempted into running him.

“I hope all is well, because it’s been the plan all along.

“Battleoverdoyen is a classy horse too, but it’s all about his wind these days.”

Willie Mullins has the likes of Easy Game (11st 9lb), Brahma Bull (11st 6lb) and Royal Rendezvous (11st 5lb) towards the top of the weights in the Plate – while his nephew Emmet could run The Shunter (11st 4lb).

Norman Lee’s Sole Pretender is next in on 11st 5lb – while a rare UK-trained possible, Neil Mulholland’s Milkwood, winner of the Scottish Champion Hurdle, currently has 11st 2lb to carry.