“I was definitely not expecting this,” says Thorbjorn Olesen after equalling course record to lead Gran Canaria Lopesan Open; Rafa Cabrera Bello finishes strongly to make the cut; watch the third round live on Sky Sports Golf from 1.30pm on Saturday Thorbjorn Olesen fired a course-record 61 to take the halfway lead at the Gran Canaria Lopesan Open.

The 31-year-old Dane’s nine-under score, on another day of low scoring on the par-70 layout at Meloneras Golf, moved him to 14-under 126 after 36 holes, one clear of Dutchman Wil Besseling and Rhys Enoch of Wales.

Olesen, who claimed the last of his five European Tour wins at the 2018 Italian Open, was two off the pace overnight and strengthened his challenge with five birdies on the back nine after starting on the 10th.

The highlight of his round then came at the par-five fourth where he made an eagle and he followed that with further birdies at the fifth and eighth.

Olesen, playing his first event of 2021 due to a combination of testing positive for Covid-19, a wrist injury and becoming a father for the first time, said: “I feel great. I was definitely not expecting this.

“It was an amazing experience to have a son three or four weeks ago and I didn’t have much practice coming in here, only last week, so the expectations were pretty low, but it was great fun to be out there shooting such a good number.

“My putting was really good both days, that always helps obviously, but beside that, I hit a lot of fairways over the two days. I wasn’t really expecting anything and was just trying on every shot, not really thinking about it too much and I think that helped me a lot.” 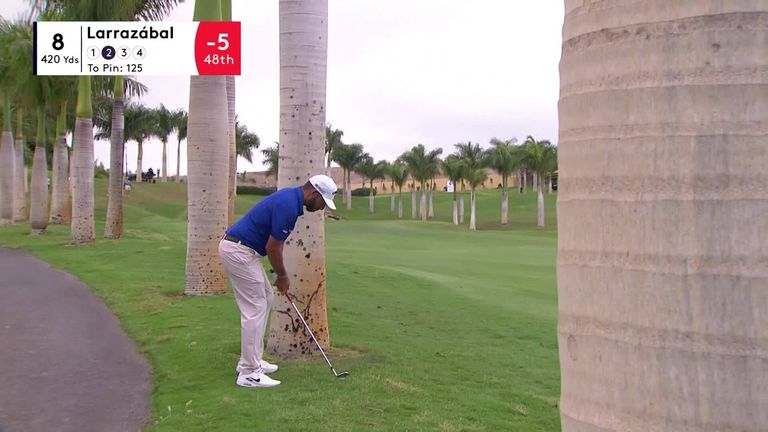 Olesen enjoyed a two-shot lead for much of the day but Besseling halved his advantage with a seven-birdie 63 as he played bogey-free golf for the second day running.

Enoch then also made it to 13 under late in the day when the eighth birdie of his round at the 18th earned him a 62 after he had played the front nine in just 29 blows. 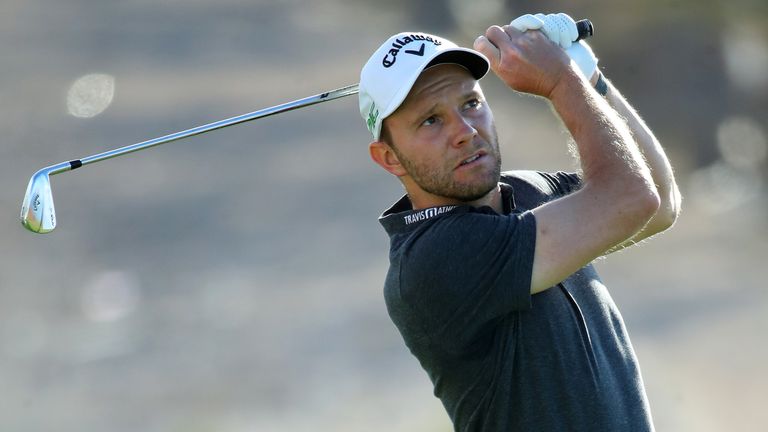 Max Kieffer and Robin Roussel, who had been in a four-way tie for the lead overnight, carded 65s to share fourth place on 12 under with Matthias Schwab, who also remained flawless so far this week in his 63.

Olesen’s 61 was later matched by Englishman Sam Horsfield, who came home in 30 as he accumulated nine birdies, and Scotland’s Connor Syme, who posted seven birdies and an eagle at the 13th. 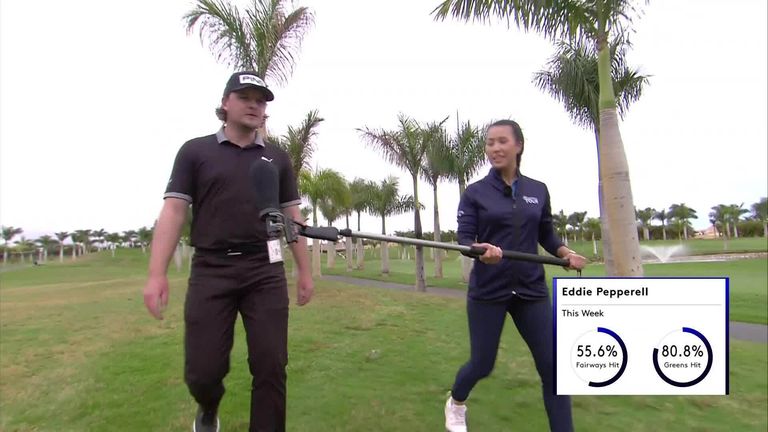 Eddie Pepperell is back in action this week, but what are his favourite things? Dogs or wine? He would also go on to miss the cut by one 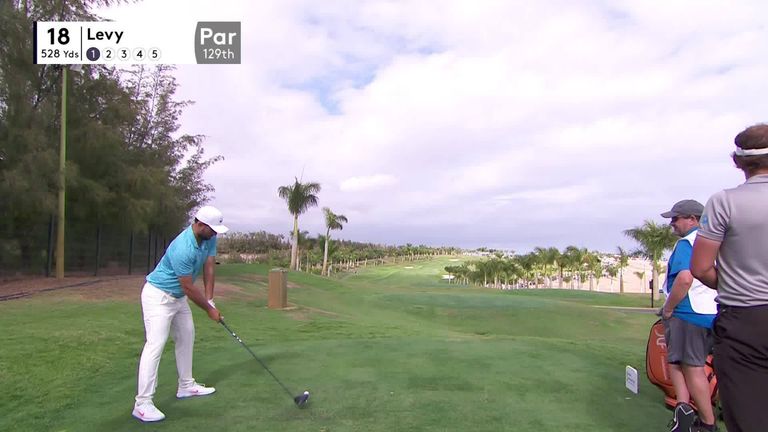 Frenchman Alexander Levy took no prisoners with his drive on the 18th, lashing it 342 yards down the fairway, but he will also have the weekend off

Syme is eight under overall, while Horsfield is 10 under, where he is alongside – among others – Frenchman Victor Dubuisson (62) and Joachim B Hansen (67).

Hansen was another of the first-round pacesetters, while Joost Luiten, the final member of that quartet, could only manage a 68 to sit on nine under, the same score as Andrew Johnston, who carded an encouraging 63.

Tournament-host Rafa Cabrera Bello looked in danger of missing the cut, which came at five under, at one stage, but a run of four birdies in five holes from the 14th secured him a 67 and lifted him to eight under. 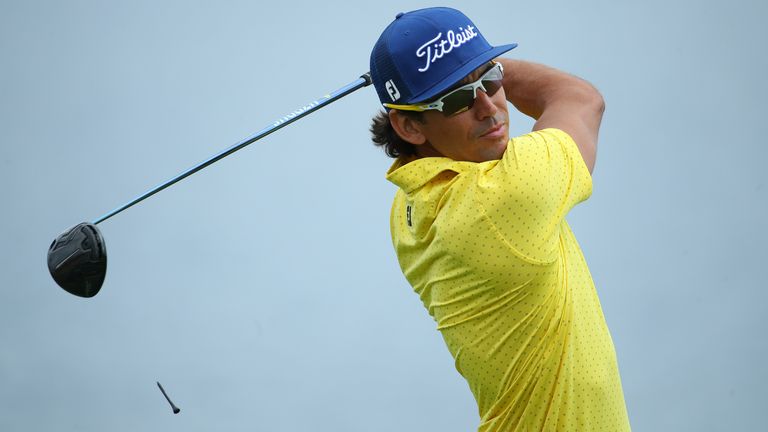 World No 66 Andy Sullivan, the highest-ranked player in the field, was also in trouble after a double-bogey at the 15th, but the Englishman recovered from that with a hat-trick of birdies for a 65 as he sneaked into the weekend on the cut mark.