The BBC Radio 5 Live Boxing 'Greatest Fights' series calls on some of the biggest names in the sport to revisit bouts that went down in history. The likes of Sugar Ray Leonard, David Haye, Ricky Hatton and Carl Froch sit with Mike Costello and Steve Bunce to pick through fights featuring the likes of Muhammad Ali, Mike Tyson, Sugar Ray Leonard and others who built lasting legacies.

Here you can find all the audio, write-ups and video clips in one place. 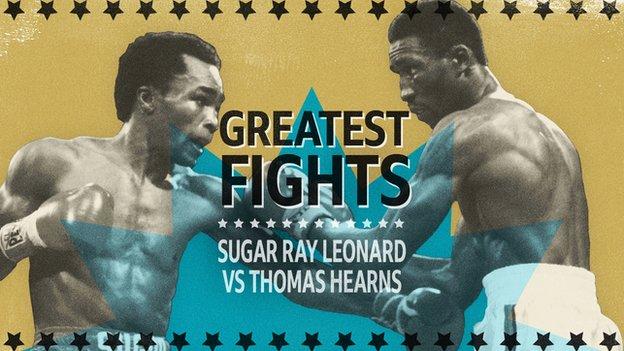 Talking points: The heat, the talent on show and the key message from a trainer in the corner.

Read: 'You're blowing it son' – Leonard-HearnsListen: Leonard-Hearns and a 'Greatest Fight'Watch: Leonard on overcoming drugs and alcohol 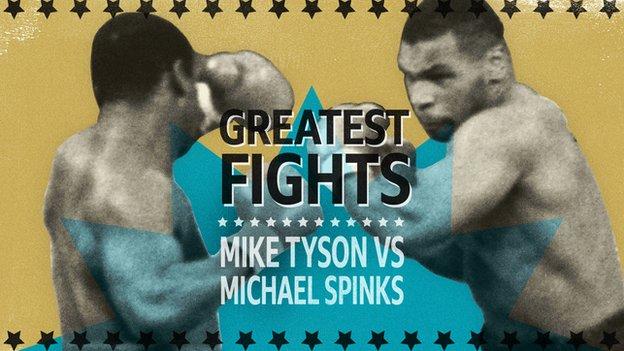 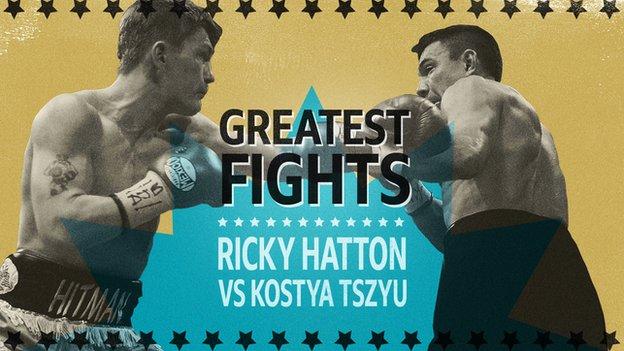 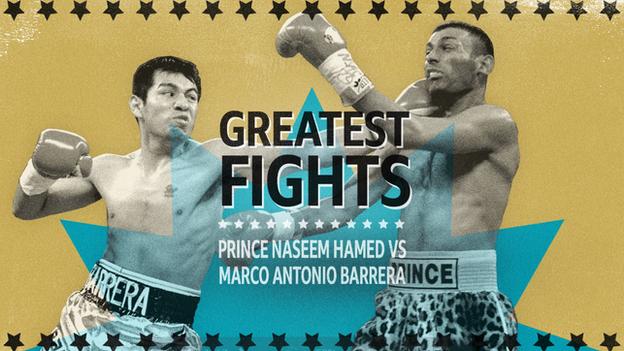 Read: The 'Greatest Fight' Hamed should never have takenListen: Hamed-Barrera and 'sad disaster'Watch: Is Hamed's career defined by a loss? 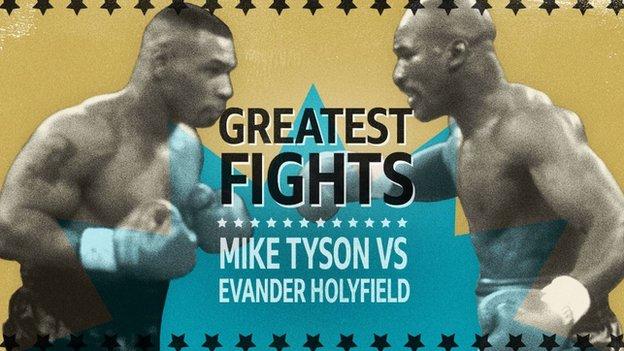 Talking points: An underdog triumphs, $42m shared and the bite to follow.

Read: 'Momma's advice and lost reputations'Listen: Tyson-Holyfield meet in a 'Greatest Fight' at lastWatch: 'I was going to bite him back' 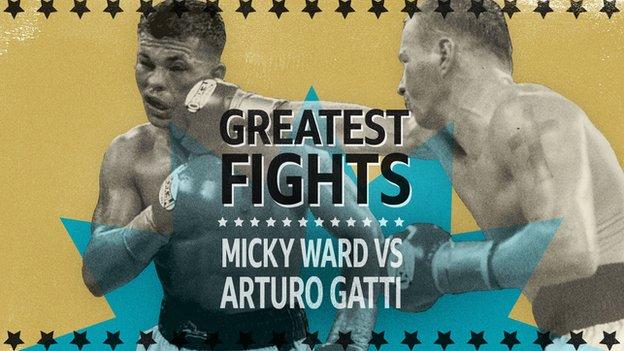 Talking points: No belts, wall-to-wall bedlam and a refusal to quit.

Read: One last punch thrown at a coffinListen: Gatti, Ward, digging deep and a 'Greatest Fight' 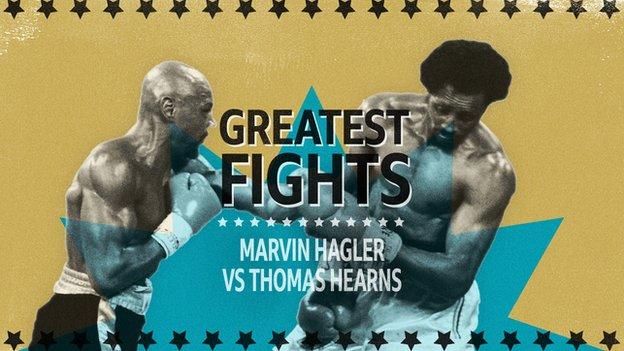 Talking points: A rivalry, a massage and eight minutes of attack.

Listen: Hagler, Hearns and a Vegas warWatch: 'Mr Detroit is forced to fight' 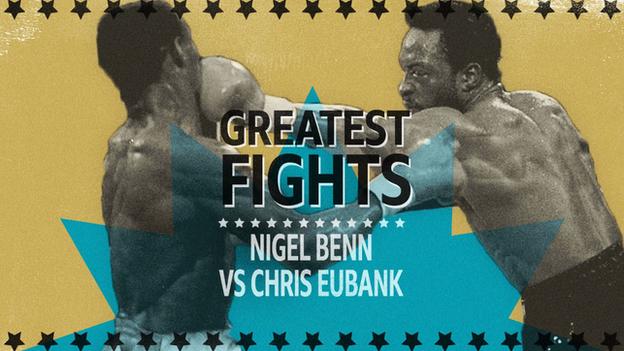 Talking points: A captivated Britain, savage punches and a rivalry that lasts. 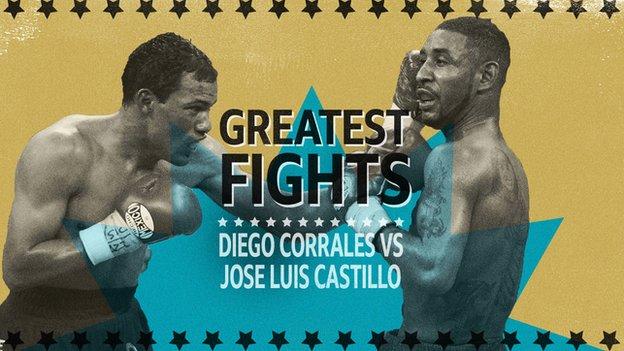 Talking points: Victory from the jaws of defeat, tragedy and legacy.

Read: 'The fight and round people can't stop sharing'Listen: 'The night Corrales left his mark on boxing' 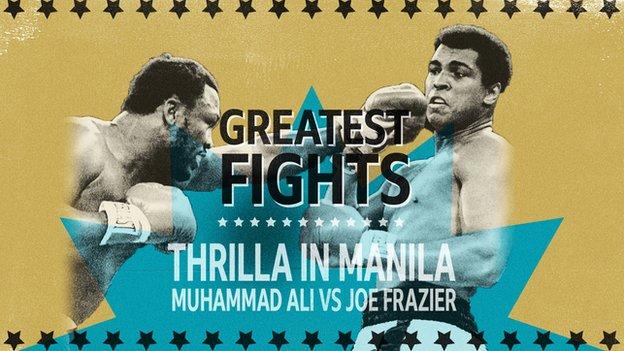 Talking points: A morning fight, a horror heat and glory in exhaustion.

The Fight of the Century: Ali v Frazier 50-year anniversary to feature in BBC Sounds series