Henry Slade is still in the frame to face Ireland in Dublin, despite picking up a calf injury this week

Slade sustained a calf problem in training on Monday to place his availability for the Aviva Stadium clash in doubt, but forwards coach Proudfoot revealed he could yet retain his place in midfield.

“Henry is doing rehab and is doing really, really well. He will be travelling with us to Dublin and we’ll give him all opportunity to be ready,” Proudfoot said.

“If he keeps progressing it’s going to look good for him.” Slade has become a key component of England’s midfield, starting every match in this Six Nations and producing impressive displays against Wales and France.

If he fails to recover in time, Ollie Lawrence is the front runner to fill the void at outside centre with Paolo Odogwu and Elliot Daly also options.

England have added Joe Marchant to their squad as cover and the Harlequins back will travel to Dublin, with Eddie Jones naming his starting XV on Thursday morning. 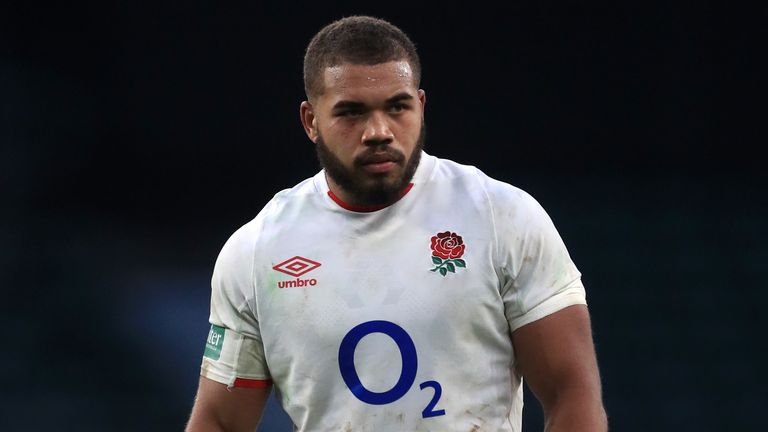 Exeter director of rugby Rob Baxter is hopeful the 27-year-old Slade can play against Ireland and in their Champions Cup last-16 clash with Lyon on April 3.

“Obviously it’s a bit of a shame that he has picked up something that at the very least is a kind of niggly injury,” Baxter said.

“We are all fingers crossed it’s not too bad and he will be back in time to be able to feature for us. Right here and now it’s nothing too serious and he is available to play for England.”

A change in thinking in attack that has seen players taking more control at the expense of pre-ordained structure has induced some of Slade’s best form in a red rose jersey.

Also excelling has been Tom Curry, the powerful Sale flanker who continues to act as one of England’s most influential figures through his carrying, breakdown expertise and work-rate. 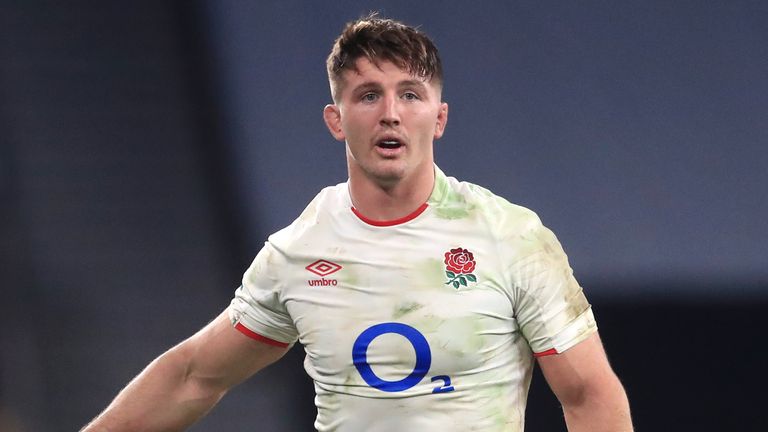 Curry first appeared on Proudfoot’s radar when he was coaching South Africa’s forwards in 2018, preparing the Springbok pack to face Eddie Jones’ tourists across three Tests with a particular focus on a 19-year-old rookie.

Now working with Curry, he believes he has the potential to match New Zealand great Richie McCaw.

“We highlighted him as one of the main threats. We actually tried to get to him a little bit and tried to pressurise him,” Proudfoot said.

“In the third Test, Tom Curry was man of the match. He was 19 at that stage. That speaks volumes for his character.

“Having worked with him and met him, it’s astounding me how he has an appetite to improve.

“He’s developing great leadership capabilities and he’s an unbelievable team man. That bodes well for his future and he’ll be a big part of the pack going forward.