Hollie Davidson named as referee for Munster’s PRO14 game with Benetton on Friday with Joy Neville serving as television match official; it will be the first men’s professional match where both roles are filled by female officials 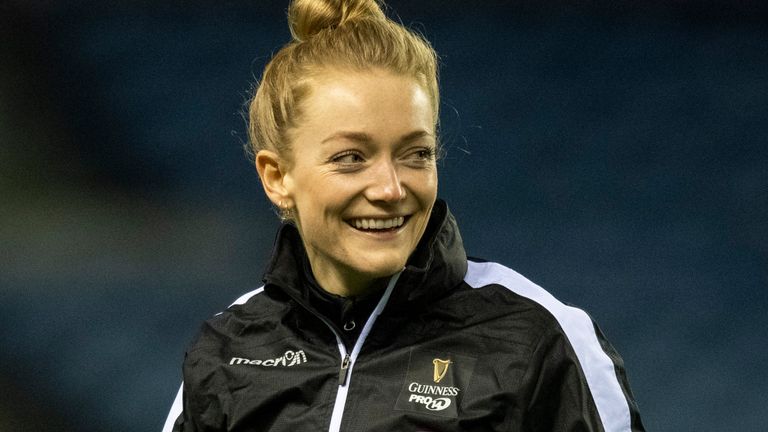 It will be the first men’s professional match in which both roles are filled by female officials.

Former Scotland U20 scrum-half Davidson was set to take charge of a European Challenge Cup game in January and a PRO14 fixture last month but both were postponed.

Davidson has refereed in the Women’s Rugby World Cup Sevens and the Women’s Six Nations and was slated for the Tokyo Olympics prior to its postponement.

Friday’s match will be the first time she officiates a top-tier men’s game. 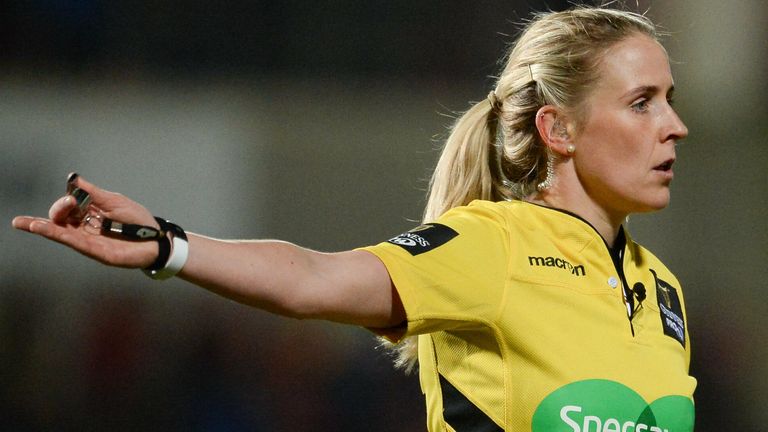 “Our elite referee pathway has greatly improved in recent years thanks to the efforts of our unions working together and it is very rewarding to see Hollie Davidson earn the right to make her debut this Friday after the disappointment of the postponement a few weeks ago,” said Greg Garner, the PRO14’s elite referee manager.

“The elite pathway has been put in place to identify match officials with the potential to referee at Test level and as a result we have now seen Andy Brace (IRFU) and Mike Adamson (SRU) appointed for Six Nations games this season.

“In addition, Joy Neville (IRFU) has also performed the role of TMO in rounds one and four of the Six Nations.

“It is also ground-breaking for the sport that Joy has been selected as the TMO for the game. We have a competitive group of referees now and it is great to see younger officials pushing through looking to hold the whistle on the biggest occasions.”