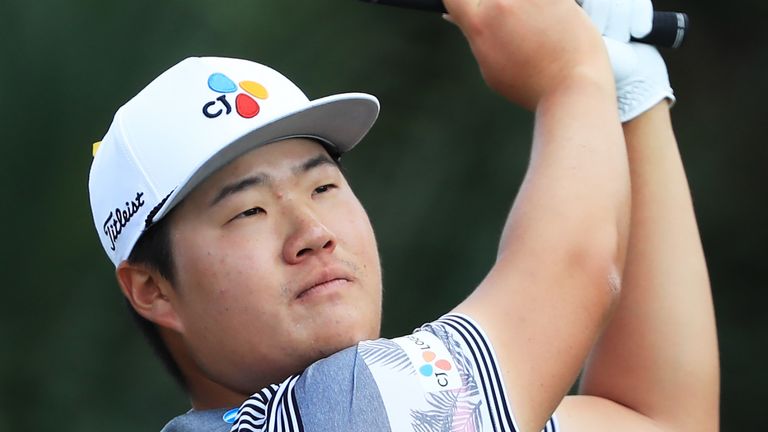 Wayne Riley and James Haddock look back at the best of the action from the final round of the Honda Classic at PGA National.

Sungjae Im secured a maiden PGA Tour victory at the Honda Classic, as Tommy Fleetwood narrowly missed out after a late error.

Im posted a four-under 66 on PGA National’s Champion Course to end the week on six under and a shot clear of Canada’s Mackenzie Hughes, with Tommy Fleetwood a further stroke back in third after finding water with his approach into the final hole.

Fleetwood started the day with a one-shot lead and quickly extended his advantage by birdieing his opening two holes, only to miss a 10-footer to save par at the sixth and fail to get up and down from a greenside bunker at the eighth. 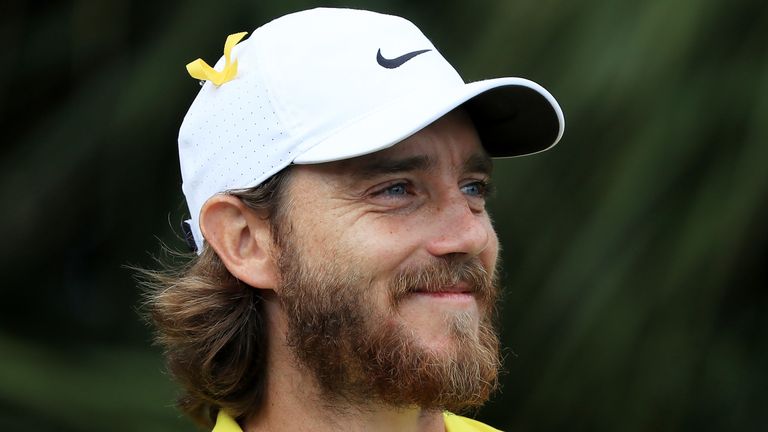 Im began three back but closed the gap by following an opening-hole birdie with three consecutive gains from the third, before cancelling out a blemish at the seventh by holing a six-footer at the 11th.

The Korean briefly dropped back after three-putting the 12th and bogeying the next, as Hughes drained a 30-footer at the 11th and holed out of from a bunker at the 13th to moved tied for the lead. 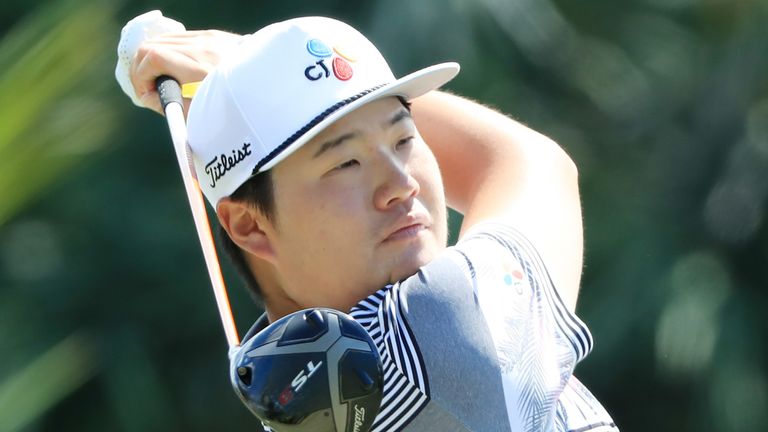 Im will move to second in the FedExCup standings

Im came back with a stunning tee shot at the 15th to set up an eight-foot birdie and then added another from a similar distance at the par-three 17th, where Hughes nailed a 50-foot birdie to bounce back from his previous-hole bogey.

Holding a one-shot lead heading to the par-five last, Im found the bunker with his third shot but splashed out of the sand to three feet and saved par to set the clubhouse target.

Fleetwood caught the lip of the bunker on his way to a bogey at the 13th and went inches away from the water on his way to saving par at the next, before converting a 25-footer at the 17th to get back within a shot with one hole to play.

The Englishman pulled his approach into the water on his way to a closing bogey to slip back to four under, with Hughes also finding the hazard and dropping a shot to post a one-over 71 and finish tied-fifth. 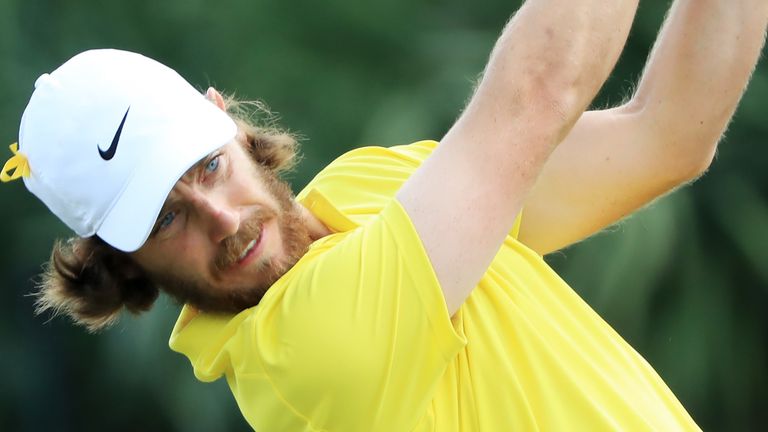 Fleetwood mixed three birdies with four bogeys during his final round

Lee Westwood birdied the last to join Hughes, Byeong Hun An and Daniel Berger three off the pace, with US Open champion Gary Woodland a further shot back after a final-round 67.