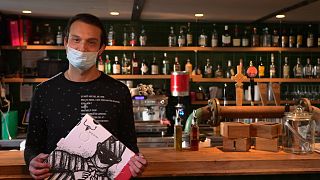 This episode of Real Economy looks at what the EU’s recovery plans mean for jobs and businesses across Europe and how they are being financed by issuing billions of euros in bonds.

An estimated 1.5 to 2.5 million businesses in Europe have been able to keep on their employees during the pandemic – thanks to the European Commission’s SURE initiative, which supports government furlough schemes.

In the 18 countries which have received SURE funds, it has helped 25 to 30 million workers keep their jobs during the pandemic.

The goal of SURE has been to protect jobs during the crisis. The next step is the EU’s recovery plan – known as Next Generation EU – which is set to follow in the coming weeks.

How are the EU’s recovery packages being financed?

To fund them, the European Union is issuing up to 850 billion euros (900 billion euros in current prices) in bonds over the next 5 years. Borrowing at a European level means that all EU countries’ economies benefit.

It is the first time the EU is borrowing on such a large scale, making it the new big player in the sovereign bond market.

This also helps underpin the international position of the euro.

The EU’s high credit rating, plus ability to guarantee the debt, means investors are more confident buying EU bonds. They include social and green bonds, meaning the funds serve a truly social or green objective, and will be repaid by 2058.

How are the recovery packages helping businesses?

Slovenia is one of 18 countries benefiting from SURE funding – receiving 1.1 billion euros in emergency loans.

Greg Yurkovich came back to his native Slovenia in 2010 after living in the United States, to open two pizza restaurants in the capital Ljubljana. 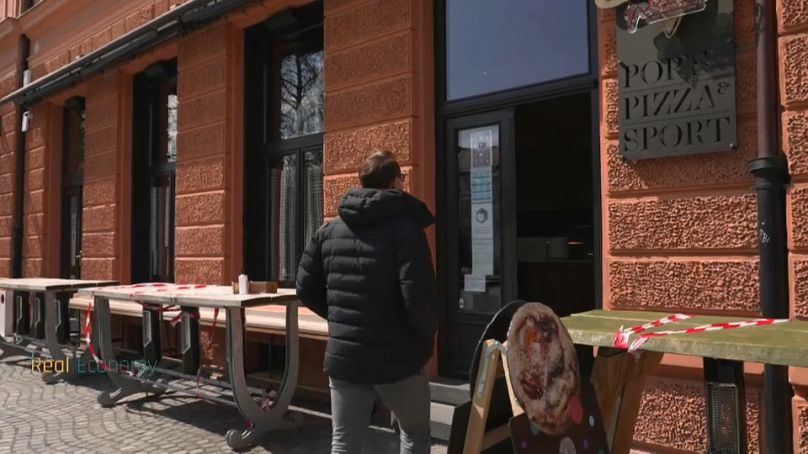 A year after the opening of his second restaurant, Greg had thirty staff members – then the pandemic hit and the first lockdown, with his workers required to stay at home for six weeks.

Greg wanted to keep his staff, and their skills, for as long as possible.

“The point was we had to keep these people employed for a variety of reasons. Again, our obligation, but also in case we open. What happens if these people are let go? How do we maintain continuity of the business?,” Greg Yurkovich, general manager and executive chef at Pop’s Place, said. 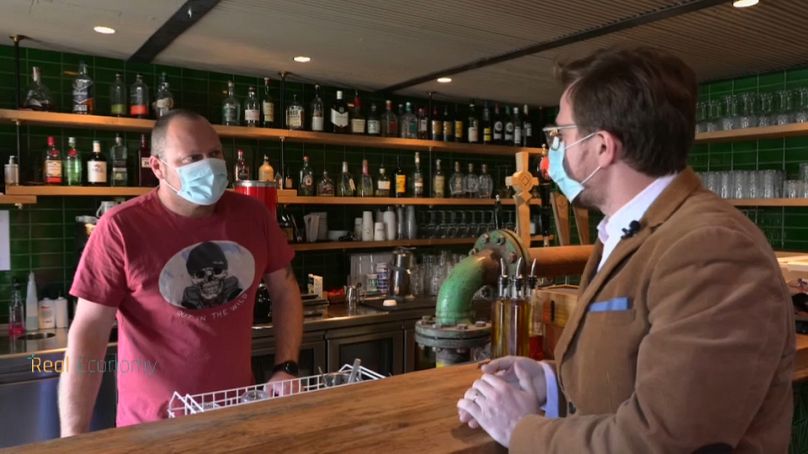 One of Greg Yurkovich’s staff members speaks to EuronewsReal Economy

The Slovenian government subsidised employers like Greg to keep their staff on the payroll until reopening, partly thanks to the EU’s SURE program.

Guillaume Menuet, a lead euro area economist at Citigroup, explained how it might work.

“We expect that for each euro we spend, we’ll be able to get two, three, four euros back within five or ten years, depending on investment choices.

“This loan will naturally be paid off through increased economic growth, but also through new forms of taxation, that the EU is currently bringing to the agenda.

“We will wait and see what the next EU budget brings before worrying about that,” he added.

Interview with Johannes Hahn, the European Commissioner for Budget and Administration.

Real Economy’s Naomi Lloyd spoke to Commissioner Hahn about the recovery plans – and started by asking him when he thinks the commission will start borrowing for the fund.

“From our internal point of view, we are ready by the beginning of June. And I hope indeed and there is nothing which is so far challenging this as a goal, we can start going to the capital markets at the beginning of the second semester,” he said. 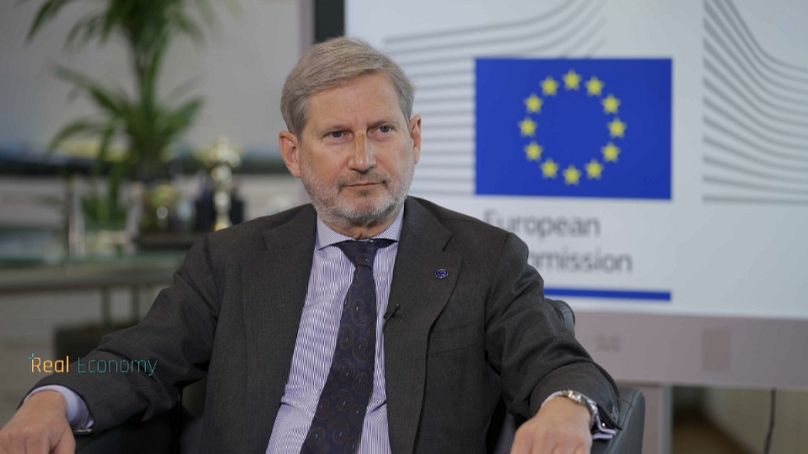 Johannes Hahn, the European Commissioner for Budget and AdministrationReal Economy

When asked about possible challenges to the timescale – the German court ruling that it is unconstitutional, and Poland threatening not to ratify it.

“I am rather confident that it will be confirmed also by by Karlsruhe – but first and foremost, it’s important that they lift their reservation. And I’m also confident here that this will be done in due time. If you’re in politics, you have to be optimistic and usually I’m right to be so,” Hahn responded.

On investor interest for Next Generation EU

“All in all, there was a huge interest and there’s a huge interest because they also consider the euro and the European Union as a safe asset, as a safe haven. And this is very important in times like this. There’s also apparently a strong interest to create sort of an alternative to the dollar, not in a way to to to to compete, but really to have alternatives,” Hahn added. 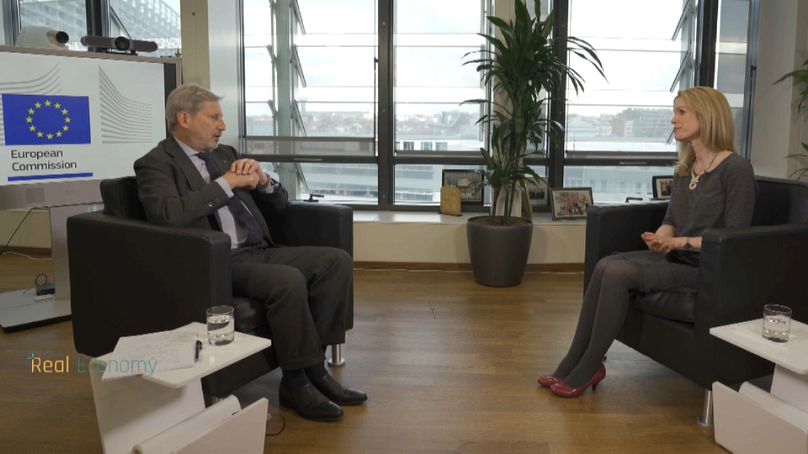 On the impact on the international world of the euro

“Well, I think the impact will be a huge one. I mean, we will issue at least more than 800 billion – in bonds denominated in euro – and that this is in the magnitude we never did in the past, and this will have certainly a huge impact on the role of the euro. Also at the capital market worldwide – will strengthen the euro as a real alternative currency. And that’s why it has also a very strong economic but also political impact,” Hahn concluded.