India were skittled for their lowest-ever Test score of 36 when they faced Australia in a pink-ball Test in December – but batsman Cheteshwar Pujara says that will not impact his side heading into day-nighter against England: Pujara says Adelaide collapse was “different ball game” 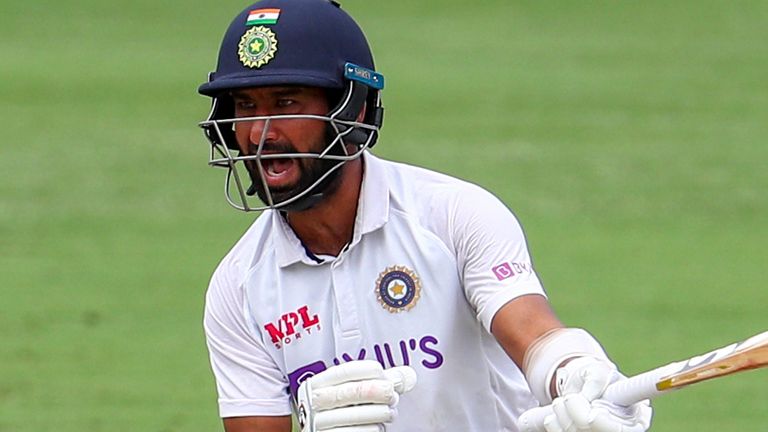 Cheteswhar Pujara says India will not carry any scars from the “disaster” of 36 all out in the pink-ball Test in Australia earlier this winter into their day-night clash with England in Ahmedabad.

India were bundled out for their lowest-ever Test score in Adelaide in December, lasting just 21.2 overs in their second innings of the first Test as they crashed to an eight-wicket defeat, before rallying throughout the rest of the series to complete a famous 2-1 series win Down Under.

Asked by reporters whether that collapse in Adelaide will pray on India’s mind, Pujara – who was dismissed by Pat Cummins for a duck in that innings – said: “Not at all. It was different ball game altogether.

India rolled for 36 by Australia

“We were playing in Australia and the ball was seaming around a lot. We had one bad session – one and a half hours of poor batting led us to a disaster.

“But I felt overall that if you look in the first innings in the Australia Test match we were still in a dominant position. 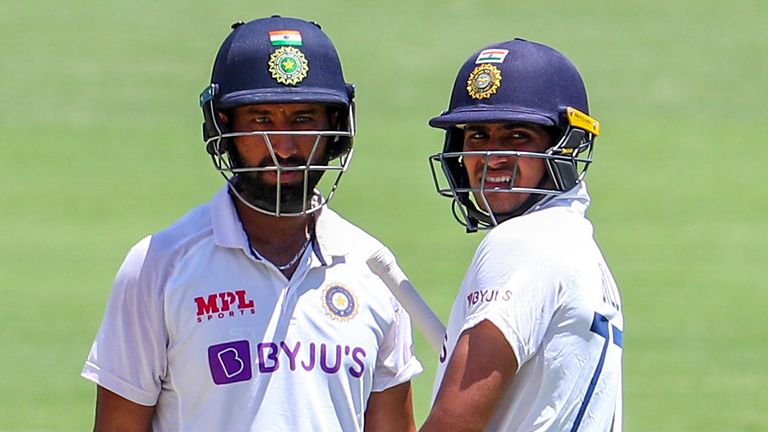 “Here we are playing in our own, familiar conditions. The ball is also different. We are very confident we will put up a good show.

“We will not try and look back at what has happened in the past. We like to be in the present and focus on our preparations.”

England batsman Zak Crawley says any extra swing generated by the pink ball during the third Test – which starts on Wednesday at the 110,000-capacity Sardar Patel Stadium – should benefit the tourists, saying their batsmen should be “more adept” at facing the moving ball.

However, Pujara has experience of country cricket from spells with Yorkshire, Nottinghamshire and Derbyshire, while he says seamer-friendly conditions will not be completely alien to his team-mates either.

Pujara – who also confirmed he is eyeing another stint in the county game ahead of India’s five-Test tour of England in August and September – said: “I have learnt so many things playing county cricket and that experience has always helped me in international cricket. 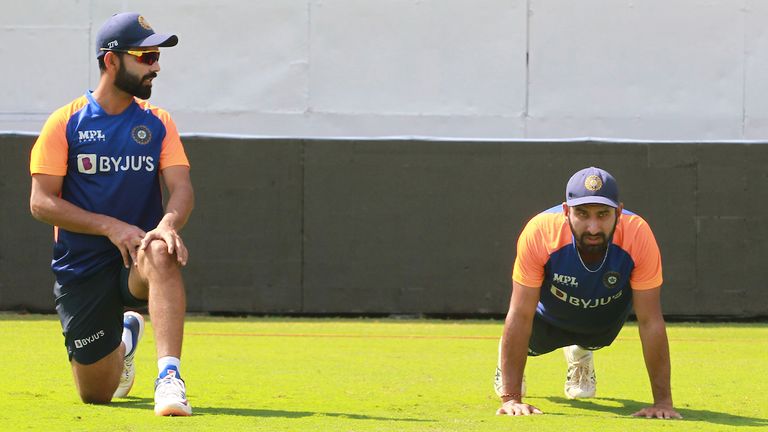 “In challenging conditions, whenever the ball is seaming around a bit, it is helpful to have that experience, whether it’s the technical or mental aspect. That experience will be helpful to me in this game.

“Most of our young cricketers have played some cricket overseas and some have played in the northern part of India where the ball swings around and there is a little bit of seam movement.

“I would not say our guys are completely inexperienced but they haven’t played a lot of cricket in England. I will chat with them, our experienced players will have a word with the younger players.

“But we are not sure how much the ball is going to swing around. It might early on but there might not be a lot as the match progresses. With the pink ball, it is very difficult to predict things.” 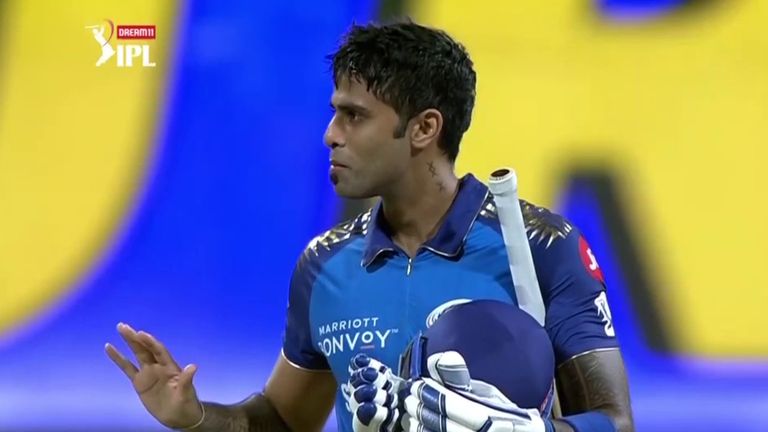 India have handed maiden T20 call-ups to batsmen Suryakumar Yadav and Ishan Kishan and spin-bowling all-rounder Rahul Tewatia for the five-match series against England which starts in Ahmedabad on March 12.

Suryakumar and Kishan were part of the Mumbai Indians side that lifted the IPL title in 2020, while Tewatia made a number of contributions for Rajasthan Royals with bat and ball in the tournament.

Jasprit Bumrah and Ravindra Jadeja have not been named in the squad.

India will play all five T20s against England in Ahmedabad, with the series opener followed by further matches on March 14, 16, 18 and 20.

Follow text commentary of the day-night third Test between India and England in Ahmedabad on skysports.com and the Sky Sports app from 8.30am on Wednesday.

England Women: Last ODI and first two matches of T20 series vs New Zealand to be behind closed doors