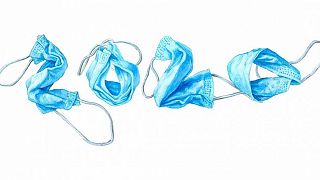 The World Press Cartoon has returned to Caldas da Rainha, one of UNESCO’s Creative Cities. Cartoonists from the four corners of the world are tracing a new chapter of humorous drawings.

This 2021 edition is strongly marked by the COVID-19 pandemic, but also by defending the freedom of press and expression, a major tradition at the event.

The event kicked off with a caricature drawing session in the city centre, before the official awards ceremony which highlights 2020’s best works published in the written press and on the internet.

The year was summed up well by Albanian cartoonist, Agim Sulaj, whose drawing of masks in the shape of 2020 won him second prize in the Gag Cartoon category.

Sulaj says that the idea to do this drawing came from when he was looking for masks in his home. He found three or four and they were shaped like a zero. He saw them through “artistic eyes” and that’s what inspired him.

In a year marked by the transition of power between former American President Donald Trump and Joe Biden and by the health crisis, cartoonists didn’t forget the environmental emergency and this was reflected in the “Caricature” category’s first prize. It was awarded to Mexican cartoonist, Darío Castillejos. 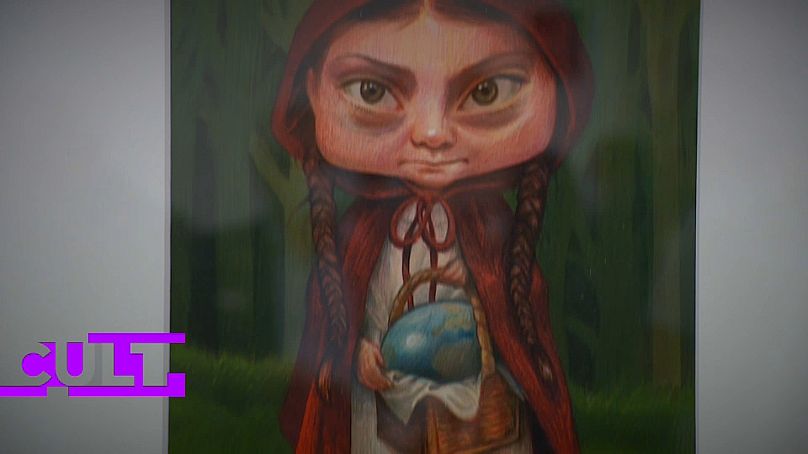 Castillejos told euronews that “caricatures are like a double mirror. The character of the person who is drawn can be reflected, but we can also be reflected”.

He made a caricature drawing of Greta Thunberg to make the public reflect on the care of our planet. She is depicted as Little Red Riding Hood, but she is not carrying biscuits in her basket, but the world. The message is that the world in her basket needs to be protected from the wolves that are all around it.

Some of the other current events to grab cartoonists’ attentions in 2020 were the death of George Floyd and the debate on police violence and racism, Brexit and the passing of Maradona.

In the “Editorial Cartoon” category, the first prize went to Ukrainian, Konstantin Kazanchev. António Antunes, the curator and organiser of the World Press Cartoon describes it as “the construction of the world in a lie. All the living forces of society, from military power, to religious power, to judicial power, all share the same lie”. 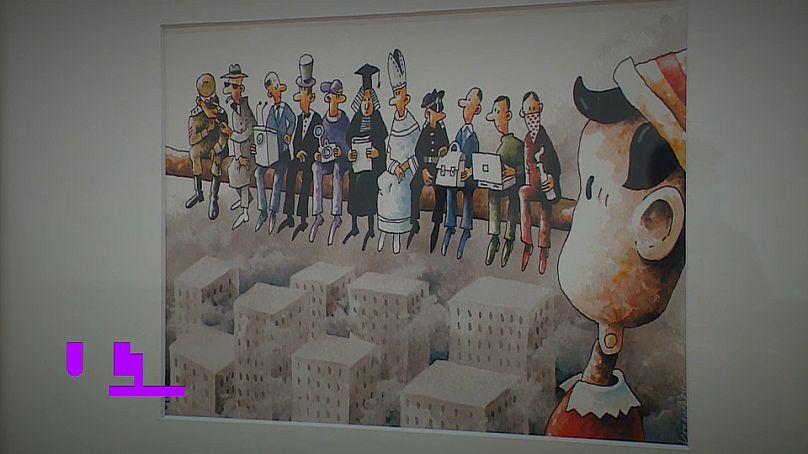 He says that it is a “caustic vision”, but it also acts as a warning.

Mariagrazia Quaranta, better known as ‘Gio’, was unable to be present at the event. However, she was the big winner of the day. She bagged the first prize in the Gag Cartoon category as well as the World Press Cartoon 2021’s Grand Prix with a drawing published in the online newspaper Mundiario. 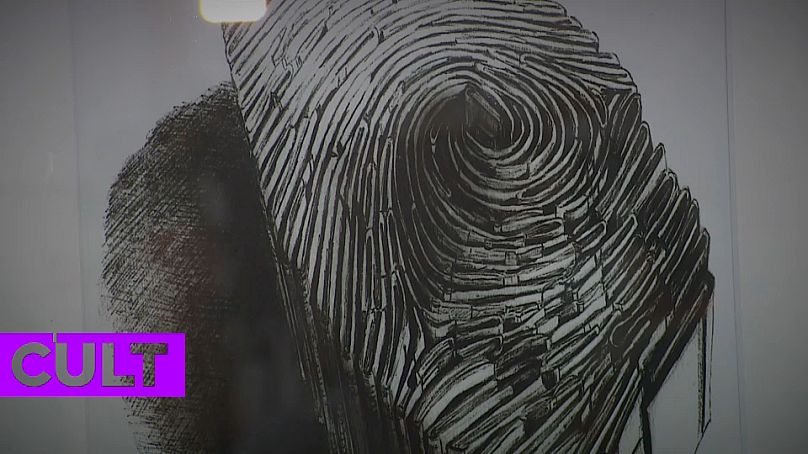 The exhibition shows drawings handpicked by the event’s international jury from hundreds submitted. They are open to the public at Caldas da Rainha’s Centro Cultural e de Congressos until the 17th of October.