Joe Root says there is chance England’s most prolific Test bowlers could line up together once again in day-night Test against India in Ahmedabad; captain says “world class” Jofra Archer is back in contention after elbow injury saw him miss second Test in Chennai 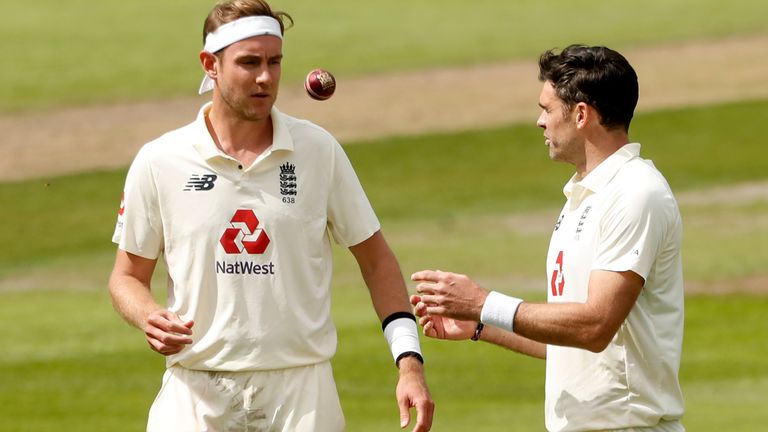 James Anderson and Stuart Broad could play together in the pink-ball third Test against India, England captain Joe Root has said.

Anderson and Broad have featured in alternate Tests so far this winter, playing one game each during the win in Sri Lanka and then across the first two games of the India series, with Anderson recently saying he feared the duo had played their last Test in tandem.

However, England skipper Root says he is considering pairing his two most prolific Test match bowlers in the day-night clash at Sardar Patel Stadium, suggesting the tourists could go in with an extra paceman. Root also hopes to have “world-class” Jofra Archer back in contention after the paceman missed the second Test in Chennai – which India won by 317 runs to level the series – with an elbow injury.

“You’d be wrong to ever write off those two doing anything with their records and what they have produced,” Root said of Broad and Anderson.

“I am sure there will be opportunities where they get to play together in the near future and much further down the line as well.

“They are up there in the top three bowlers in the world because they are consistently getting better and using their experience to their advantage all of the time. You are talking about two of England’s greatest bowlers and I feel there is a lot of life left in them both. 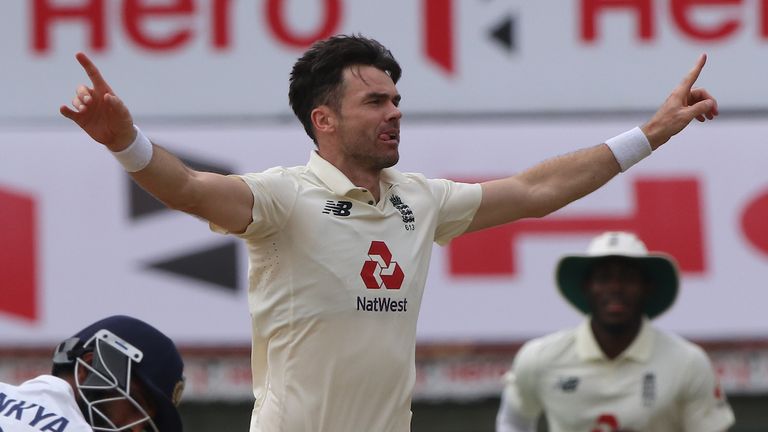 “They are constantly challenging themselves and have been a big part in us building a good group of fast bowlers in recent times, because of the example they set and the way they speak to these young guys coming through.”

On Archer, Root added: “It’s great to see him back bowling again. He adds to what is a very strong bowling group and is a big part of what we are about and England cricket moving forward.

“He is a world-class performer and has all the skills – he can bowl high pace, swing it both ways and make it talk off the seam as well. It would be very exciting to see him back and amongst things.

“Hopefully he is fit and up for selection. With all the other guys, it is an exciting place to be – to have a battery of bowlers to choose from is where we want to be.” 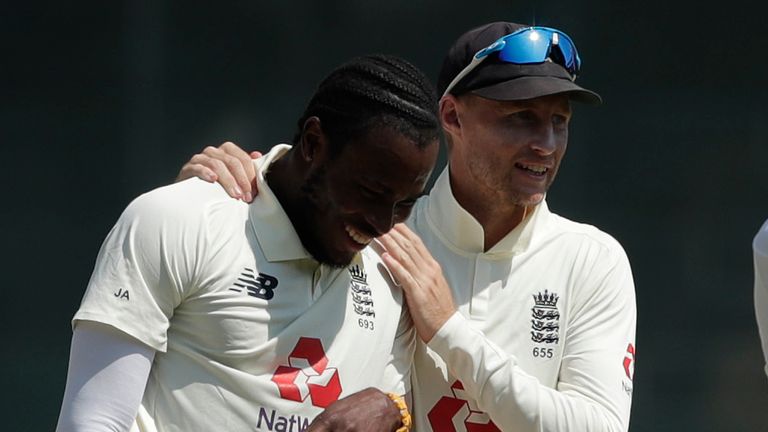 The returns of batsmen Zak Crawley and Jonny Bairstow, who missed the first two Tests in Chennai due to injury and rest respectively, have given England a positive “headache”, according to Root.

Opener Rory Burns, who is averaging below 10 across his five last Tests, could be in jeopardy of losing his place if England opt to recall one or both of Crawley and Bairstow.

Graham Thorpe: ‘Rejuvenated’ Jonny Bairstow can lift EnglandJack Leach column: We have to perform in all conditions

Root added: “It is a great headache to have with [Crawley and Bairstow] back in the fold and available for selection.

“We have some difficult decisions to make but these are headaches that we didn’t have a year or so ago so that is testament to the hard work these guys have put in. 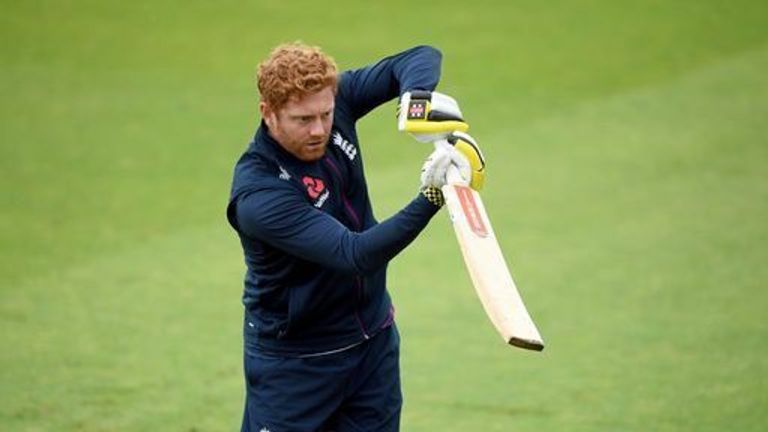 “It has been a tricky tour for our batters. It has been very alien conditions and a lot of learnings have been going on and I think the guys have responded well to that.

“They are trying to develop all the time, keep improving and adding to what are very good games that have had success in the Test arena so far.

“Of course we are here to win but if you are trying to build a team over a long period of time you need to keeping looking to get better and adding things all the time and what the group has shown in that respect has been outstanding.”

​​​​Follow text commentary of the day-night third Test between India and England on skysports.com and the Sky Sports app from 8.30am on Wednesday.
Source