“To be able to score a hundred for my country, growing up that was one of my dreams,” said Vince, who inspired England to an ODI series sweep against Pakistan with a brilliant innings of 102 from just 95 balls at Edgbaston 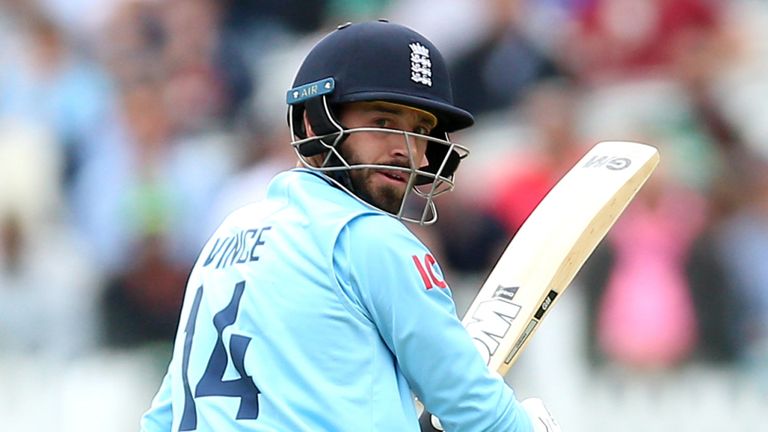 James Vince described his maiden international century as the best feeling of his career, as he inspired England to a series sweep against Pakistan in their one-day international series.

Vince (102 off 95 balls) performed magnificently to register his first hundred for England at the 50th attempt in all formats, as Ben Stokes’ revamped side wrapped up a 3-0 success with a record run chase at Edgbaston.

Vince was handed an unexpected return to the fold in the wake of the Covid-19 outbreak that ruled out England’s entire original squad, and he has grasped his opportunity with both hands.

“I had not given up on that moment, but this time last week I didn’t expect that at all. I loved it,” he told the ECB, post-match.

“I wasn’t sure it was going to come, but to be able to get out there, get a hundred in front of a pretty noisy crowd and contribute to a win…I really enjoyed it.

“I don’t normally show too much emotion, but that moment was pretty special. I think it was [the best moment in his career]. I have played a number of games and not got there for England. 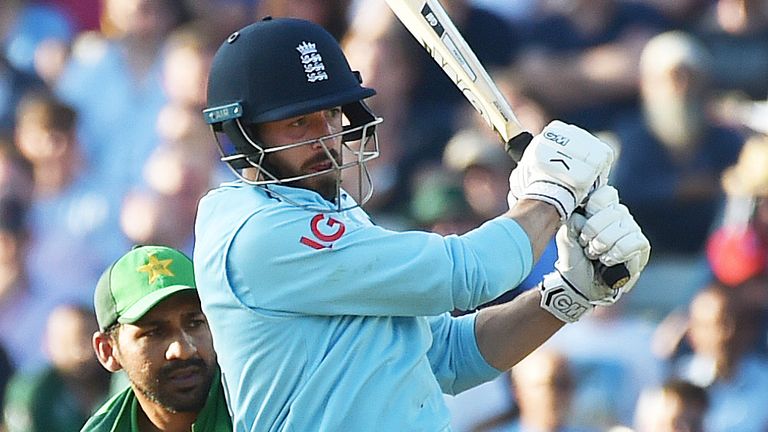 Vince’s maiden century comes up off 91 deliveries as he swats another tame attempted short ball away for four in front of square on the legside.

“To be able to score a hundred for my country; growing up that was one of my dreams, so to able to fulfil it in such a good atmosphere, it was very special for me.”

The 30-year-old has long been regarded as one of the country’s most talented batsmen, but a failure to convert positive starts into significant contributions has limited his opportunities on the international stage over recent years.

The Hampshire captain has featured for England in all three formats, but he has only made three ODI appearances since their World Cup success in 2019 – all at the Ageas Bowl against Ireland last August.

His last Test appearance came against New Zealand in March 2018, and his most recent T20 international came against the same opposition back in November 2019.

“It was probably a little bit of shift in mindset – not giving up on it, but a realisation that I wasn’t going to be in the squad or high-up in the pecking order. I’m delighted that I have got an opportunity,” he said. Vince also impressed at Lord’s on Saturday, making 56 from just 52 balls as England triumphed in the second ODI

“I don’t know when the next one will be or if there will be another one, but I really enjoyed that today. That was without doubt one of the best days I’ve had.

“I know the opinion on my career is that I have got starts and not made big contributions because that has been the case, but hopefully that will give me more confidence and other people as well.”

England are set to embark on a huge six months across all formats, with a five-match Test series at home to India next month followed by the T20 World Cup in the Autumn, and a highly-anticipated Ashes series down under.

“Hopefully this keeps me on the radar,” Vince said, “but I’m not going to get my hopes up and think that lots of other stuff is going to come my way because of this one innings. It’s a bit overdue and I really enjoyed today. 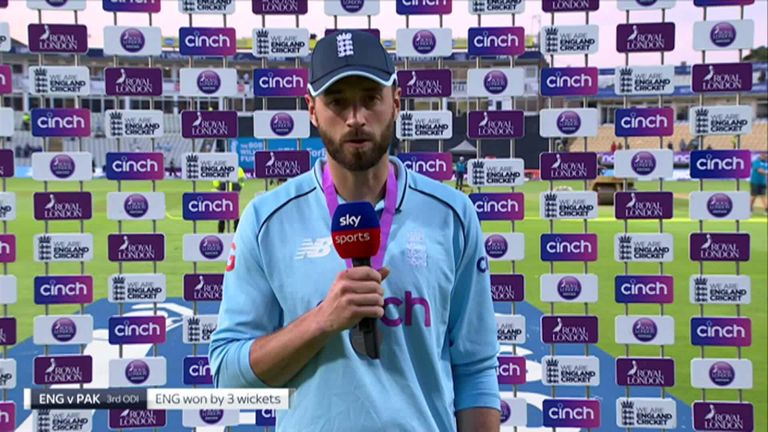 James Vince says he enjoyed every minute of his maiden ODI century.

“I proved something to myself and hopefully to others but I’m not going to start thinking I should be on the plane to the Ashes or in all the squads from now on. I am realistic – I know how well the white-ball squad has done.

“I have still got some important county cricket left in the summer. If I can do well there and something comes of it, great, but I don’t expect just from this one knock to all of sudden be in the reckoning.”

Rob Key was full of praise for Vince, who came into Tuesday’s clash fresh from registering his second ODI half-century at Lord’s.

“Hampshire fans would have seen this time and time again. I have played against James Vince and seen him do this type of stuff and everyone has just been waiting for that moment where he does it in international cricket,” Key told Sky Sports. 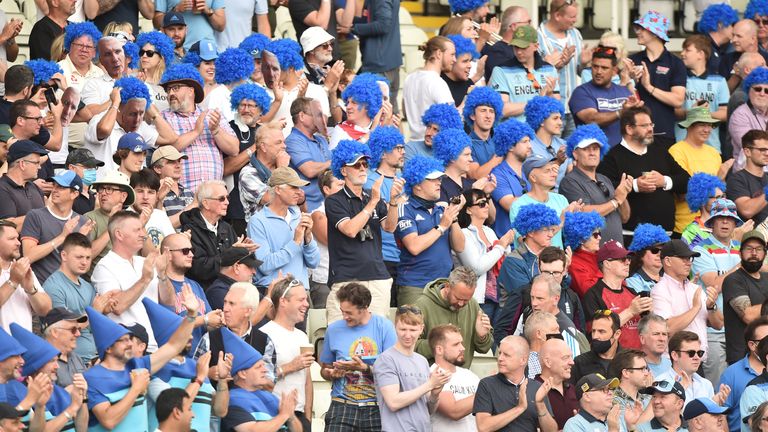 “He can dominate without really even trying, he can hit good balls for four, he puts bowlers under pressure.

“The only thing I would say in this series, it has looked like someone who didn’t care as much. When he played before for England, it was like: ‘I’ve got to get that score, I just want to make sure I get that score’.

“Now it’s like: ‘I have only got this chance because of Covid and everything that has gone on. Do you know what? I’m just going to give it a real go’. That was so good to see.”