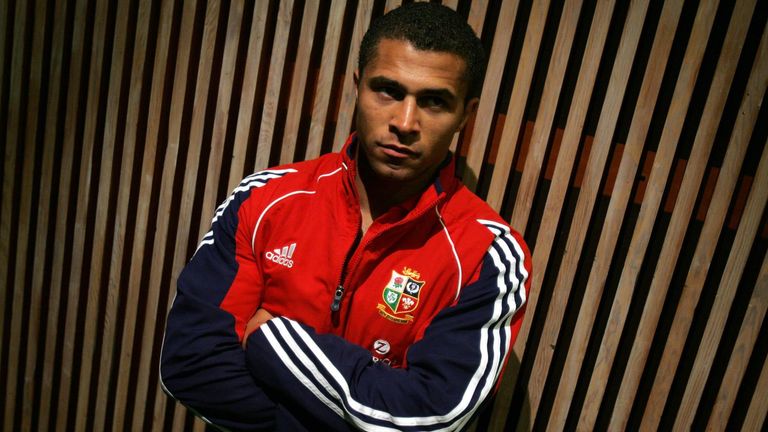 Two-time Lions tourist Jason Robinson (2001, 2005) has called on the Lions to make a united stand against racism

World Cup-winner and two-time British and Irish Lions tourist Jason Robinson has called on the Lions to commit to a united anti-racism stance during their tour of South Africa.

The Lions will tour the country from July 3 to August 7, playing five tour games and a three-Test series vs the Springboks, live on Sky Sports.

Robinson, who picked up 51 caps for England between 2001 and 2007, toured with the Lions in 2001 and 2005, and became a World Cup winner in 2003. He said, in light of the controversy surrounding the England football team taking a knee and being booed by their own fans, that any anti-racism action by the Lions must be united.

South Africa director of rugby Rassie Erasmus also suggested recently the Springboks will not be taking a knee before matches, but rather will continue with their own anti-racism drives.

What would Robinson like to see the Lions players do on this tour?

“The key thing is that they’ve got unity on what they’re trying to do,” Robinson said, speaking on behalf of Land Rover, an Official Sponsor of the Lions Tour to South Africa. 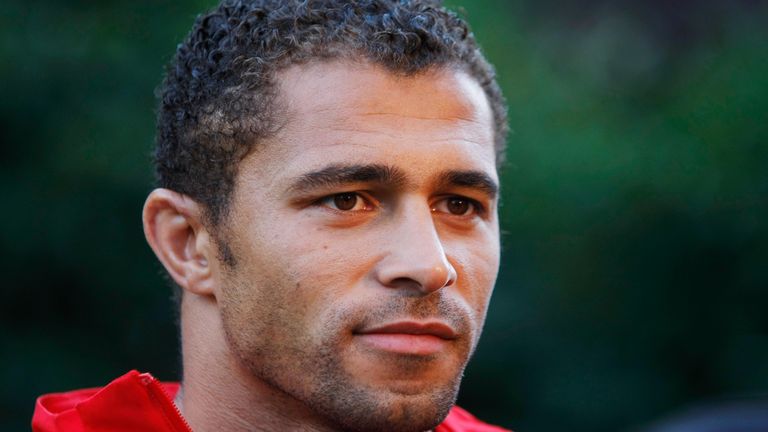 “There’s a lot of talk around tackling racism at the moment and we’re still not there. We see it in lots of other sports, you know, we’ve seen it a lot in football recently and it’s something that needs to be addressed.

“The key thing is that we keep talking about it – the discussions th at need to be had – and we need to be united, and the players have shown that.

“Whether that’s taking a knee or not taking a knee, I think a lot of players have come out and said: ‘Look we support.’ “You look at South Africa, the first Black captain in Siya (Kolisi), so they will certainly understand the need to support what is a very, very strong message and that is tackling racism, not just in sport but just in society.

“You’ve got to decide as a group what you’re going to do, and for me as long as the Lions are committed to that, and the mindset is to tackle racism and to stand with those that are affected by racism, that’s the key thing.”

In England’s 2003 World Cup-winning squad, Robinson – as he has pointed out before – was the only Black player.

“It’s great to see more and more Black players being in there, especially from when you look at young Black children running about, now they’ve got inspirations there in the likes of (Maro) Itoje,” Robinson added. 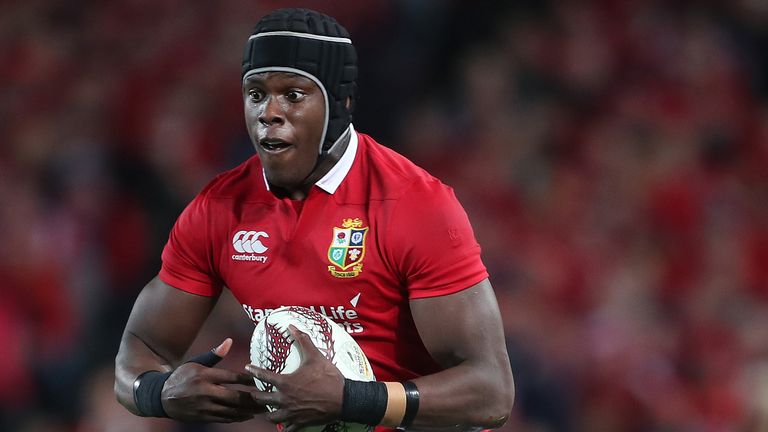 Maro Itoje and others can prove an inspiration to Black children, says Robinson

“For me, going back to when I played and being the first Black captain for the England 15s team, it’s massively important that children can aspire and are not going to be held back simply because of colour.

“There’s some great work going on at the moment but we need to do more.

“We need to pull together on it and again, it’s a conversation sometimes where people don’t know how to address it, don’t know how to talk about it, but I think if we all share our experiences then I think that goes a long way to everybody understanding how it affects us.

“Because if you’ve never been racially abused, how do you know what it’s like?