Trainer Jim Bolger told the Irish Independent he knows who the drug cheats are; speaking to Sky Sports Racing, Bolger said: “My demand is for a level playing field. You don’t bring in a quarter tonne of steroids unless somebody is using them.” 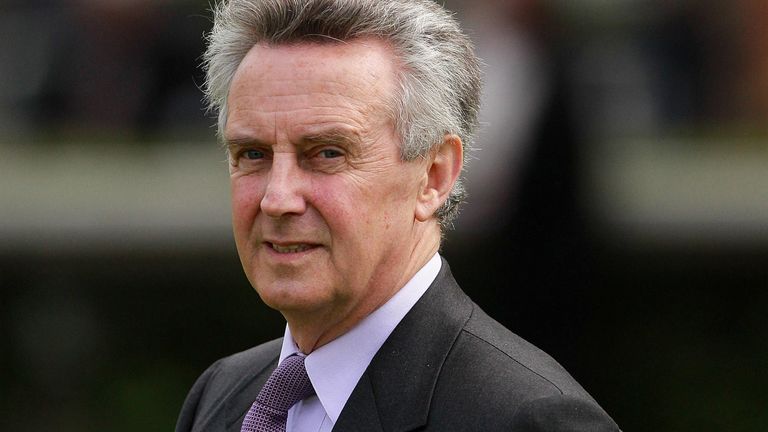 Trainer Jim Bolger believes most of Irish horse racing’s drug cheats go undetected and cases have not been fully pursued.

Bolger has publicly voiced concerns about the issue of drug cheats in Irish racing on a number of occasions, calling it the sport’s “number one problem” in October last year.

In another recent interview with the Irish Independent, Bolger claimed to know the identity of some of the perpetrators.

Bolger: A trainer apart from the mobRoyal Ascot live on Sky Sports: All you need to know

“My demand is for a level playing field,” Bolger said. “They know what that means. 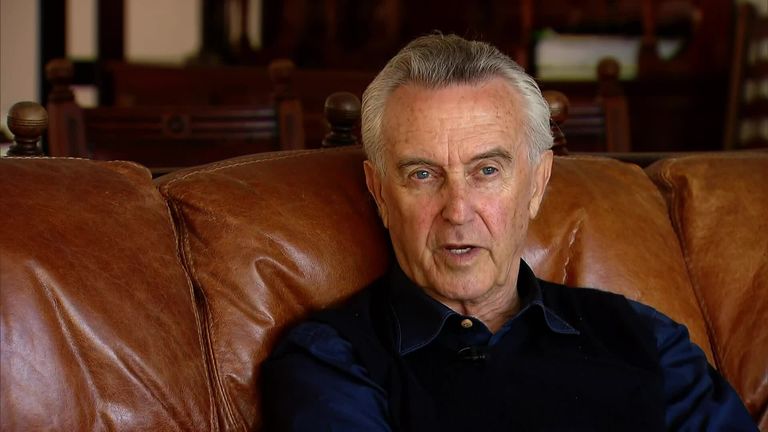 “A certain amount has been done with regards to legislation and hopefully they will be able to use that and use it very effectively.

“They may not have had the personnel to police it as closely as it should have been policed.

“Also, I’d have a concern that every case that was detected over the years wasn’t pursued fully. That presents a problem for me.”

In 2014, vet John Hughes was banned from racing for life after it was established he had imported 250kg of nitrotain, an illegal performance-enhancing steroid, from Australia.

Reflecting on that case, Bolger added: “Anybody who has any interest in the whole scene should know that when the John Hughes case up, he admitted to bringing in nearly a quarter of a tonne of nitrotain. Where did it go? I got a phone call one night to tell me it went in the chickens. That wasn’t very credible.

“Obviously there were customers that were there for it. At that stage it wasn’t detected and there hasn’t been too much of it detected since. I’m not happy that we have a level playing field.

“You don’t bring in a quarter tonne of steroids unless somebody is using them.”