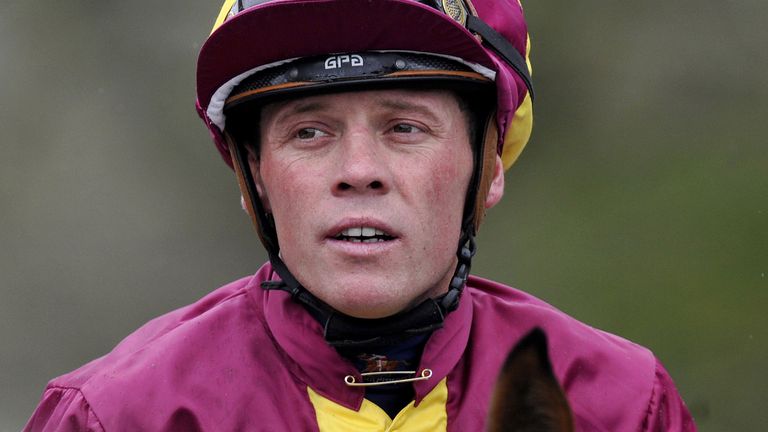 Jockey Adrian McCarthy has had his licence withdrawn for six months after testing positive for a metabolite of cocaine.

The disciplinary panel of the British Horseracing Authority was told at a hearing that McCarthy was found to be 1,000 times over the threshold limit for benzoylecgonine, a metabolite of cocaine, in a urine sample at Chelmsford on October 15, 2020.

McCarthy’s ban will run until April 21 inclusive as his suspension was backdated to October 22.