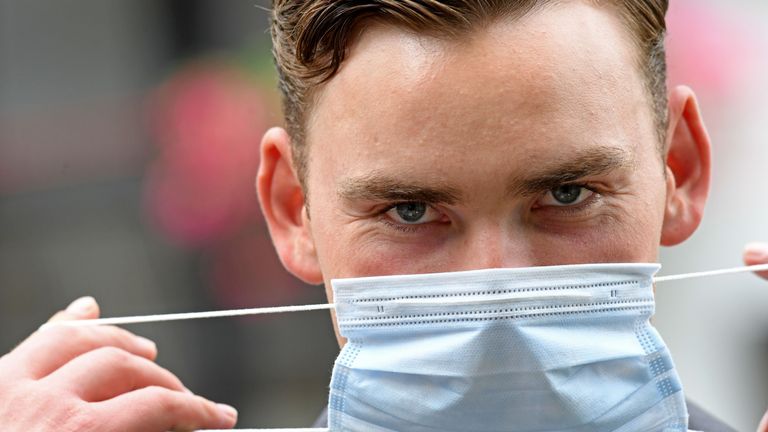 Regent gave John and Thady Gosden a winner with their first runner since taking out a joint licence when successful at Lingfield.

It was a perfect start for the father-and-son team ahead of a big Saturday, with high-profile runners in Dubai and Doncaster for Newmarket’s Clarehaven stables.

Regent was their only runner of the day and she obliged in pleasing style.

“That was good. It’s nice to ride the joint partnership’s first winner. Nothing much has changed really, but it’s nice to get it done.

“Thady is a chip off the old block and he’s been around the place for years, so there’s no real transition. It’s just business as usual really.”

The grey daughter of Frankel came from the rear of the field to land the Get Your Ladbrokes Daily Odds Boost Fillies’ Novice Stakes under a patient ride from Havlin.

The early pace for the 10-furlong heat was set by Friendly Princess and New Heights until the pack, led by Invite and Regent, closed in approaching the straight.

Hollie Doyle set sail for home on Invite on the home turn, but the move was covered by Havlin on the 11-8 favourite.

Regent knuckled down to her task to lead well inside the final furlong and score by half a length from Invite, with Marsden Cross four lengths away in third place.

Regent was now won the last two of her three career starts.

“This filly has been a bit of a project,” Havlin told Sky Sports Racing.

“She wants to do everything at a million miles an hour. I went out thinking I’ll make it up as I go along, but she was pretty slowly away as she has been on every occasion so far. There was one messing about in the stalls upset her.

“I rode her the way I did as she jumped so slow. Although she’s bit flighty, she’s getting better each race. She sticks her head down and she’s got plenty of guts.

“She’s seen all her three races out strong. If she can keep improving mentally and keep a lid on her, she’d be OK.”