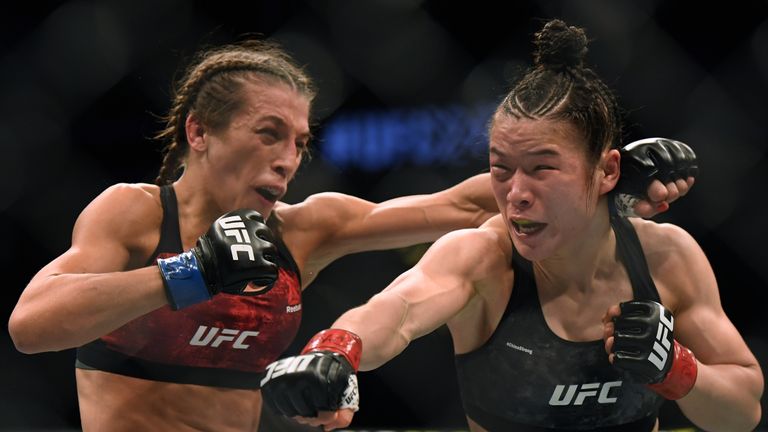 Big John McCarthy selects his top five UFC memories of 2020 after a year in which the organisation managed to stage an incredible 41 events.

In 2020 the Coronavirus sent many professional sports around the world into chaos and then hiatus. The initial impact included the cancellation of five UFC events scheduled bet ween the end of March and the start of May.

But the UFC bounced back quicker than most and, ultimately, staged 41 events in the calendar year. In doing so, it also provided a template for many other professional sports to return safely with testing and quarantine protocols implemented pre-event.

McCarthy works as a Bellator commentator and analyst these days – appearing regularly on Sky Sports in 2020 – but he made his name in MMA as a UFC referee. And he admits the organisation and its stars can rightly claim kudos for adjusting to the ‘new normal’ so swiftly: 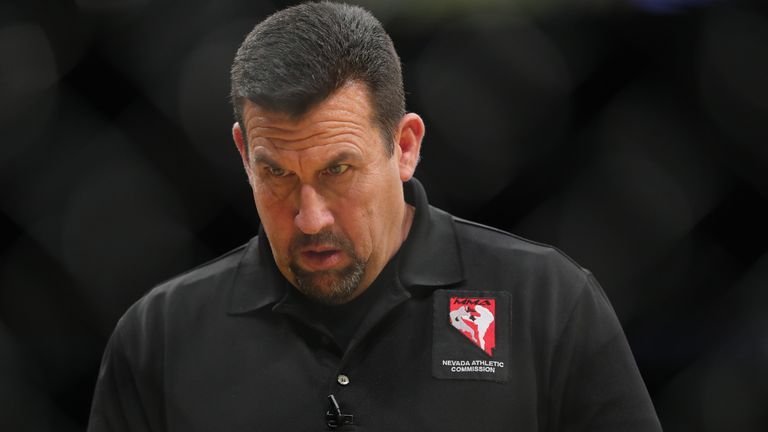 "They were a machine. Just putting out one show after another out. And the real thing you have to be impressed by is what the fighters did in that cage, the performances they put on, that was really impressive."

From the plethora of great fights that took place, we asked Big John to select his top five UFC memories of 2020. 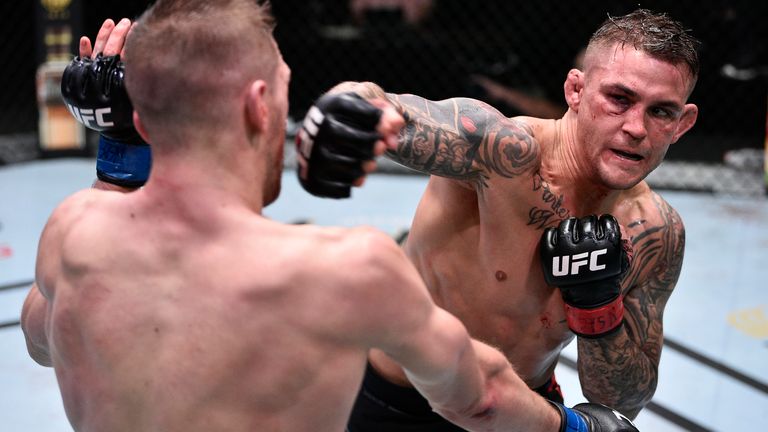 “It was unbelievable. The second round of that fight is probably one of the best rounds you’ll ever see in MMA. And it was the back and forth. Dan Hooker was really doing well in the beginning of that fight. And then Dustin Poirier just took over. And it was the will of Dan Hooker to stay in a fight where he was receiving a ton of damage at a certain point, but had no quit at all.

“That, to me, was the fight of the year. That fight was just unbelievable. The output of both guys, and what both guys took, the fact they got to the end of that fight, that it went 25 minutes, was just fabulous.” “That’s up there (in the list of all time knockouts!) You gotta look and say when a fighter like Joaquin Buckley does something that most people haven’t seen before, that’s a moment. And just the way that he threw that kick, the way that he set it up by turning his foot, so he could swing his entire body around.

“Impa, you know, great guy, great fighter, but he just didn’t see it coming. And we always say, the ones you don’t see are the ones that hurt you and it definitely hurt him because it made him stiff. Luckily, he was ok but that is one of those moments that’s going to live on as a highlight reel, not good for Impa, but for Joaquin that one is going to live on forever.” “That was another fight of the year candidate. The main event that night was Israel Adesanya against Yoel Romero, which turned out to be a bit of a snoozer. But that fight was just fireworks. 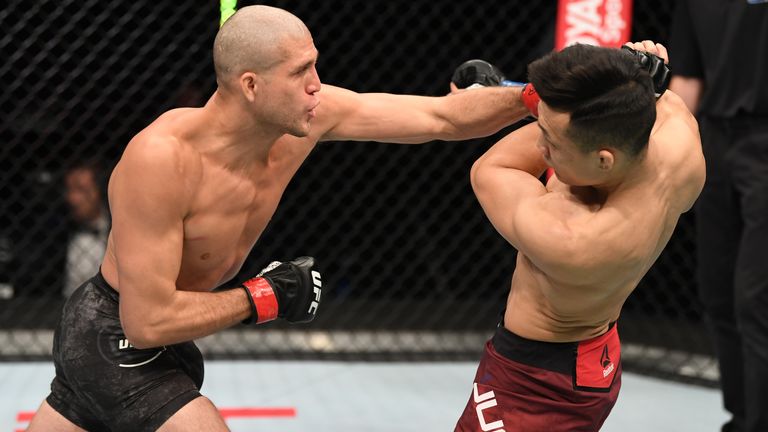 “I rate Ortega in this as one of the best performances of the year based on a multitude of things. One thing is that Brian Ortega was out of fighting for well over a year, almost two years and he came back with that performance against somebody as good as the Korean Zombie. And we all know what The Korean Zombie can do – the fight before he put Frankie Edgar away in the first round and Frankie Edgar is one of the best MMA fighters of all time.

“But Brian Ortega won every round of that fight. He put on a stand-up demonstration. Everyone knows Brian Ortega as a jiu-jitsu specialist, a submission expert. That’s why we call him T-City, for the triangle. And his stand-up is looking so good. It was just an incredible performance that night “I thought it was a great fight. Jack Hermansson is really good on the ground. And so a lot of people were looking at Marvin and saying, ‘well, he can’t go to the ground with him.’ And he hurt Hermanson in the first round, he put him down with a big shot. Hermanson was close to be putting out by that shot, I would say he lost the round 10-8.

“And then Vettori again wins the second round, but it’s closer. And in the third round Hermansson turns it around and he’s got Vettori in trouble.

“There was just so many things going on, I thought it was so interesting. I loved the fight. I thought both guys performed incredibly. It was so fun. From the fourth round, I was standing up, moving around, just enjoying the entire thing.”