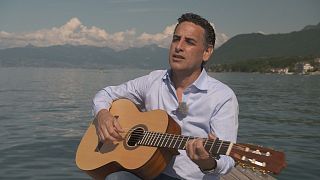 World-famous Peruvian tenor, Juan Diego Flórez, captivates the Grange au Lac in Evian with a moving recital. At this special performance for ‘Les Rencontres Musicales d’Evian’, Flórez was accompanied on the piano by Vincenzo Scalera.

Flórez is perhaps best known for performing pieces from the Bel Canto repertoire and he opened the recital with Rossini.

A passion for Rossini

“I love to begin with Rossini” he admits because “it means that everything else will be OK because Rossini prepares you for whatever you’re going to sing after”.

One of the singer’s concerns is to wake up one day and not be able to sing Rossini anymore. He hopes it will never happen. He tells us that “Rossini is very virtuoso singing and it has all the elements of operatic singing that everybody, or many singers, are afr aid of, so high notes, runs, coloratura, jumps and all of that”. It’s a pleasure to him to be able to sing complex music like Rossini’s and he hopes he will always be able to do so.

On the programme were also Italian classics and French Romanticism, all songs that allow the Peruvian singer to showcase his vast vocal palette.

Flórez loves romantic French opera. He finds it “so expressive”. He describes Werther’s ‘Pourquoi me reveiller’ as able to give you goosebumps due to its “wonderful high note” in its fortissimo moment.

Pianist, Vincenzo Scalera, and Flórez have been working and playing together for many years and they share a strong musical bond. 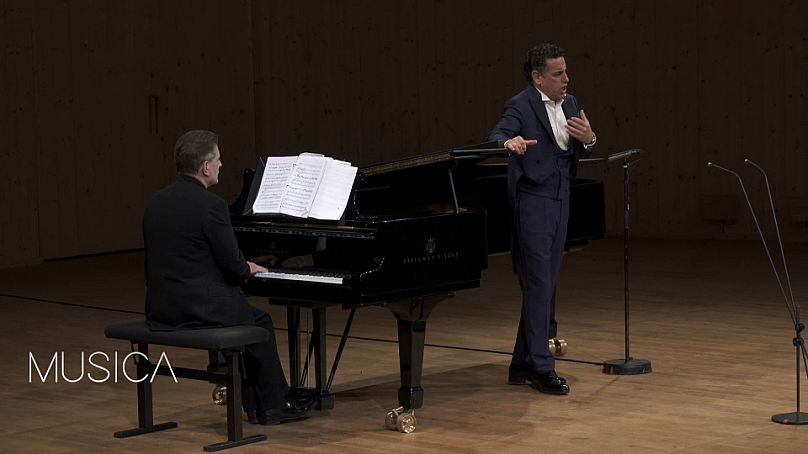 Scalera tells us that as a musician and a pianist, “you must have the ability of intuition” and due to their years of performing together, Scalera admits that he usually knows “what Juan Diego is going to do before he does it”.

The recital had a simple set-up, a piano, a voice, and at the end, a guitar. This was not a problem for the tenor as he tells us that “the piano is a magnificent instrument that gives you the feeling that you have an orchestra”.

It is a feeling shared by Scalera who says he tries to create an orchestral sound on the instrument. 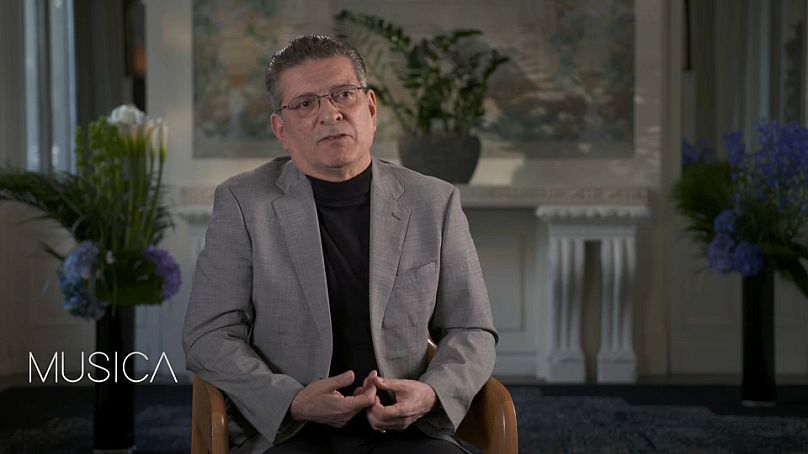 “I look at the partitura, the orchestra score, I mark this is strings, this is woodwinds and try to bring that feeling to the piano accompaniment”, he explains.

The guitar was played towards the end of the recital. It’s an instrument that has a special place in the tenor’s heart. He grew up playing it in Peru. He tells us that he would sing and play the guitar to his girlfriends in his youth and that he would even get girlfriends “playing at night with the moonlight and the fire”. 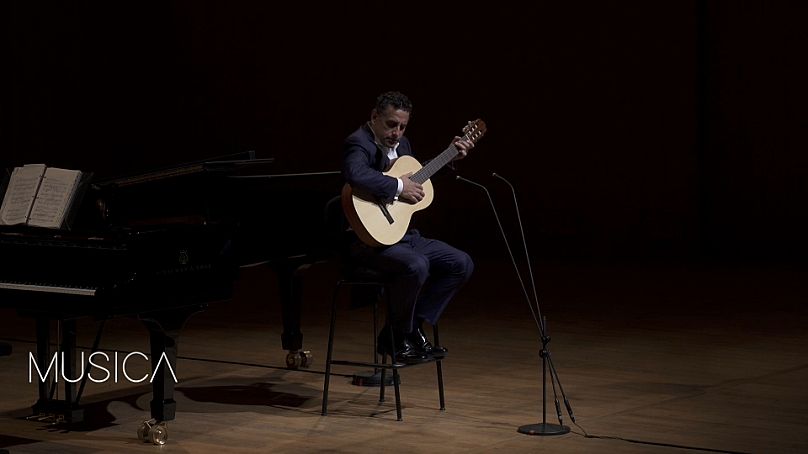 To Flórez, recitals are a conversation, they’re intimate. “You talk in a way, you communicate, you feel the audience”, he says, and so his guitar performance fit perfectly into the musical atmosphere.