BHA chief executive Julie Harrington discusses the challenges faced in her first six months in the job, including the Gordon Elliott photo scandal and the prize-money debate, and looks ahead to her aim of uniting the industry and tackling online abuse 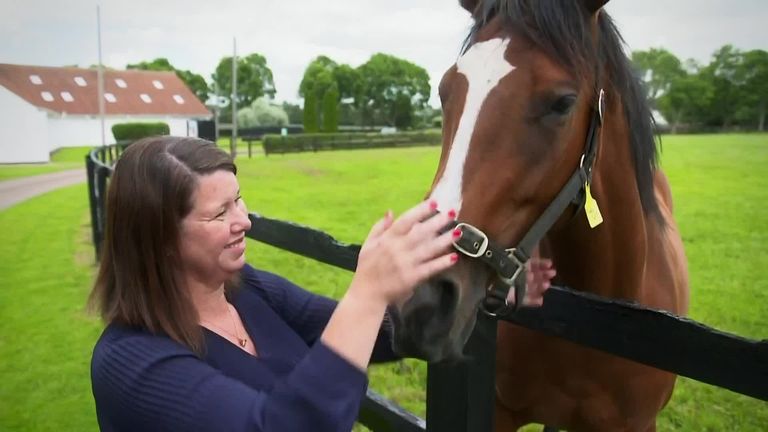 To say it has been a dramatic and busy first six months for new British Horseracing Authority (BHA) chief executive Julie Harrington would be putting it lightly.

The former CEO of British Cycling, who has also worked as senior executive at Northern Racing and operations director at the FA – overseeing Wembley Stadium and St George’s Park – began her tenure on January 4 this year, the same day Prime Minister Boris Johnson confirmed another national lockdown.

As it had done during the previous lockdown, racing continued behind closed doors, but the Government announcement would prove to be the first of many surprises in a bumpy start to 2021.

‘Despite critics, we did right thing in Elliott case’

The beginning of March, usually dominated by talk of the upcoming Cheltenham Festival, saw a story that shook the racing industry to its core, bringing with it unwelcome headlines.

An image showing Irish trainer Gordon Elliott sat on a dead horse appeared and was widely circulated, leading to a serious investigation followed by a grovelling apology from Elliott. 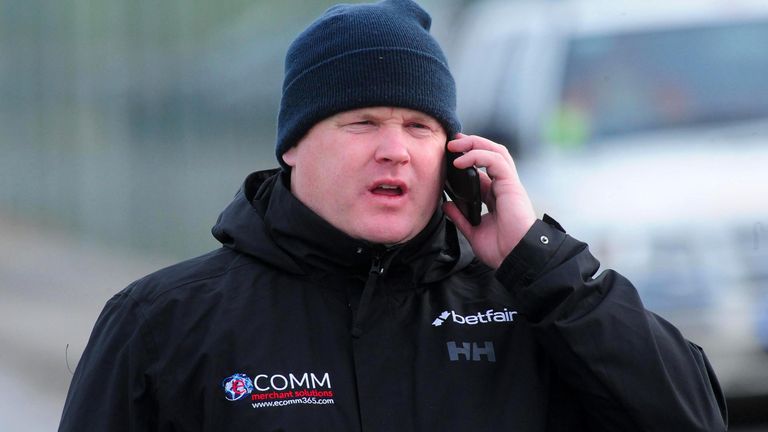 Despite the incident taking place in Ireland, Harrington and the BHA were quick to ban Elliott from having runners in Britain. Too quick for some people’s liking.

“We have received some criticism for acting ahead of the Irish but we did the right thing for British racing,” Harrington told Sky Sports Racing. “We didn’t have the luxury of waiting, we had to put a marker down. ‘We’re competing with Netflix and pizza’

As the jumps-racing season drew to a close at the end of April, a familiar and emotive issue reared its head once more. The BHA announced the return of minimum prize-money figures to pre-coronavirus levels when it published its fixture list in February, with the Levy Board’s contribution nearly 50 per cent higher.

“This isn’t just a Covid issue,” Harrington said. “Clearly, there’s been challenges without crowd revenues and we’re really grateful that the Levy Board and the reserves we have there have been able to take the strain and keep prize money flowing out through the participants.

“If there was an easy solution to prize money, somebody cleverer than me would have done it a decade ago.

“We are not comparing apples with apples with international jurisdictions. They’re either monopolies or they’re more heavily government-subsidised. “One of the things we should all embrace is that we all have different objectives and different paymasters but the one thing we’re all passionate about is the long-term health of the sport. We are at our very best when we come together to protect that.

“We’re competing with Netflix and a pizza. We need people to come racing or the biggest investors in the sport, the owners, could take their money elsewhere.

“Working together to protect that long-term future is something that drew me back to the sport and is something I’m really excited about.”

Attention was drawn across the Irish Sea again in June as high-profile Flat trainer Jim Bolger voiced further public concerns about the issue of drug cheats in Irish racing.

Speaking to the Irish Independent, Bolger claimed to know the identity of some of the perpetrators, having previously described the issue as the sport’s “number one problem”. Reflecting on Bolger’s claims, Harrington said: “In our own jurisdiction, it’s about ensuring our trainers know what we’re doing to make sure they’re competing on a level playing field.

“We’ve been taking samples from horses regularly and that frequency has upped during Covid.

“We’re confident that with the testing we’ve done, both of British and Irish horses, that there have been no adverse analytical findings to date.”

The BHA joined the majority of the racing industry and the wider sporting world in a social media boycott at the beginning of May, but the issue of online abuse appeared again in recent weeks after promising young jockey Saffie Osborne received abusive messages on social media.

Saffie’s father Jamie, a former leading rider turned trainer, posted a copy of the message on Twitter, stating: “Social media abuse has gone too far. I will now begin a crusade to have these people banned from all platforms and will not shy away from bringing prosecutions.” Harrington says the BHA is in the early stages of working with technology companies to make sure the social accounts for jockeys are being screened for potential abuse.

“We took part, as did most bodies across racing, in a social media blackout to signal to the providers and government that this has got to stop,” Harrington said.

“It needs to be led by the operators and they won’t do it unless governments force them to.

“The messages we’re getting from government since the blackout is they have the Online Harms Bill, so they know that this is something that needs to be done and they’re incredibly supportive.”

‘Grafter’ Harrington keen to get BHA house in order

Despite the challenges of her first six months in office, Harrington retains plenty of positive enthusiasm as she plots her next move.

Top of the in-tray is clarifying the public perception of the BHA’s role within the racing industry. I'm a grafter and I think I will put in a good shift trying to make a difference. You can't do that sat on the sofa on a Saturday afternoon watching the racing

“I strongly believe it is more than just a regulator,” Harrington said. “We are doing things on behalf of the industry and if we didn’t do it then who would?

“Somebody needs to, on behalf of the sport and with the consent of the sport, be making decisions for the long-term health and I think the BHA can play a really important part in getting to those decisions.

“I’ve worked in a few other sports and decision-making in sport is tough because there is no one parental authority. We are an industry that has got lots of different moving parts.

“It’s hard, we know it’s hard, but that doesn’t mean it’s not worth doing. If you can get us all pointing in roughly the same direction, we can be really powerful.

“I’m not naive, I know that there will be successes and failures, but I’m a grafter and I think I will put in a good shift trying to make a difference. You can’t do that sat on the sofa on a Saturday afternoon watching the racing, going: ‘They need to get that sorted’.

“We’ve got some incredibly hard-working, passionate people but there is a real lack of understanding across the sport about what the BHA does. It’s about getting our own house in order.”