Last weekend’s Kenya Open champion Justin Harding takes a three-shot lead into the final round of the Kenya Savannah Classic. Watch Friday’s final round live from 9am on Sky Sports Golf. Justin Harding is three clear after the third round

Justin Harding put himself in prime position to claim a Kenyan double as he opened up a three-shot lead after the third round of the Kenya Savannah Classic.

Fresh from his victory at the Magical Kenya Open on Sunday, Harding continued to impress at the Karen Country Club in Nairobi as he followed rounds of 64 and 66 with another 66 on Thursday to hit the front on 17 under par.

The South African, who is now a remarkable 38 under for his seven rounds in eight days at this venue, birdied three of the last four holes to pull clear of a chasing pack that includes David Drysdale and Marcus Armitage, with Ashley Chesters, Sam Horsfield and Calum Hill one shot further behind.

“Maybe it’s a bit of a surprise to be three clear because I feel like I struggled a bit out there,” said Harding, who carded eight birdies and three bogeys on day three. “I couldn’t seem to give myself a good number from the fairway and when you’re playing at altitude and, as hot as the ball is out here, sometimes it’s hard to get the club selection right. 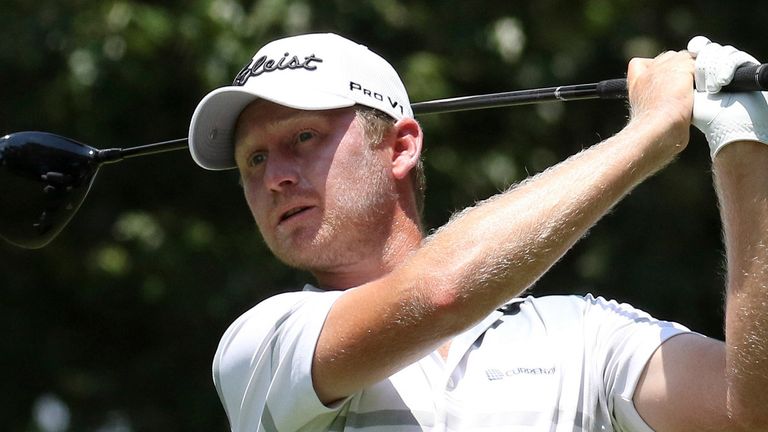 “After I bogeyed 14 unnecessarily it was anyone’s game, but I was happy with the way I finished and I just gave myself a chance. I seem to be having a good game-plan around here and ultimately I’m probably executing more shots. I’ve hit it good off the tee, maybe not quite as good into the greens but I bailed myself out a couple of times with the putter.”

Harding looked likely to be heading into the final round chasing Kristoffer Reitan, who stormed to the turn in 29 and then birdied 10 and 11 to get to eight under for the day, and 16 under for the tournament.

But the Norwegian’s hopes of a 59 vanished abruptly when he dropped four shots in as many holes, although he did hit back with a birdie, birdie finish to salvage a 65 which earned him a place in the six-way share of second. 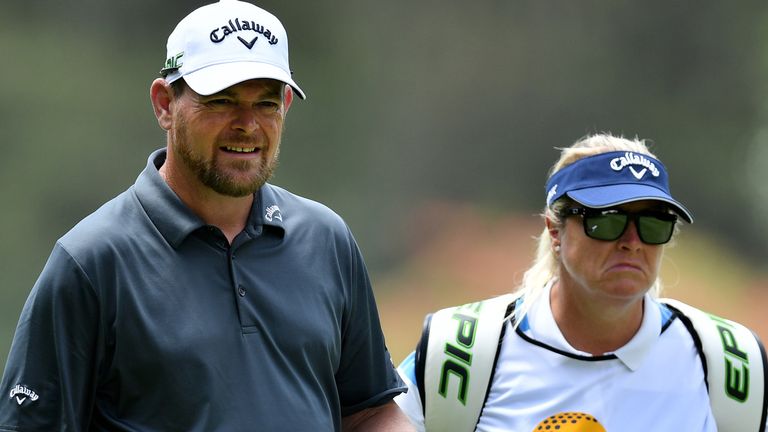 David Drysdale is just one behind after 54 holes

Scottish veteran Drysdale, still searching for that elusive maiden European Tour title at the 519th attempt, saw his challenge stall with bogeys at 15 and 16, but he clipped his second to three feet at the last to set up his fourth birdie of the round and cap a 69.

Armitage eagled the 11th for the second time in three days in his 67, while Jazz Janewattananond had two eagles on his card as he matched the 65 of Reitan.

Horsfield, twice a winner on the UK Swing last year, cost himself outright second and a place in Friday’s final grouping when he ran up a double-bogey on the final hole, taking some gloss off an otherwise-excellent 66.