Coltart on Thomas’ victory: “This is going to be fantastic for his Masters credentials. He’s pretty much looking the favourite”; Coltart on Lee Westwood’s Augusta chances: “Out of the four majors this is going to be the toughest one for him to win, even if he maintains this form” I was hugely impressed with Justin Thomas and his victory at The Players Championship. We know what he is capable of but it is an incredibly demanding golf course and a difficult course to defend on.

Thomas was buoyed with a best-of-the-week 64 on Saturday, but the impressive thing was that he continued that form the next day because it is always difficult to back it up.

He was patient through the first nine holes at level-par and then he put the foot down and played some sublime golf right until the end. 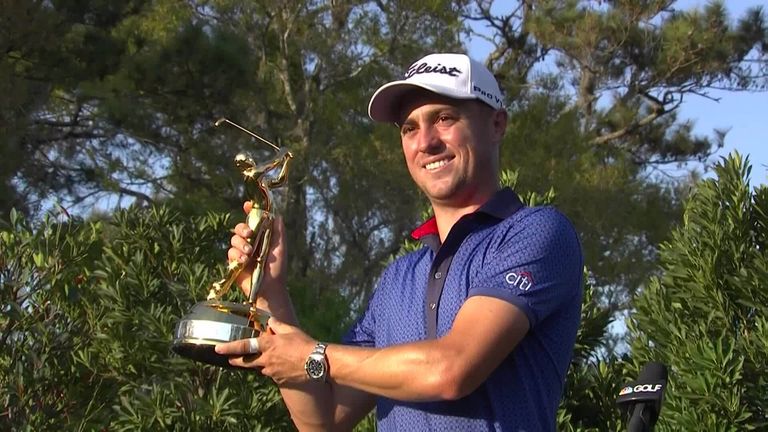 The win will do a tremendous amount for his confidence. I think he has matured and taken stock of some of the things he has said and he is probably coming out a better player and a better person as well.

This is going to be fantastic for his Masters credentials. That is where his focus is going to be. He’s bagged a Players, won a WGC, a major and the FedEx Cup, so he’s pretty much looking the favourite.

Dustin Johnson is not playing that good so he is probably going to walk in as favourite for the Masters. 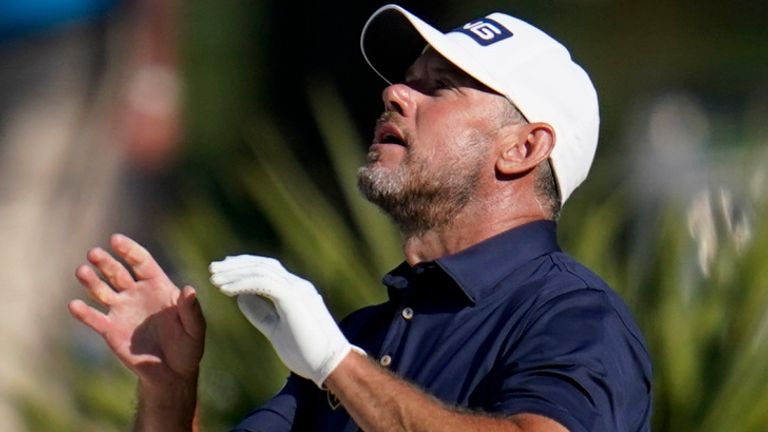 Masters will be difficult for Westwood

I think at the age of 47, Lee Westwood’s golf, and particularly his attitude, is allowing him to reap these rewards.

The Masters is going to be a tricky one though. Westwood alluded to his legs giving way with 18 holes to play and he will be just about to turn 48 when the Masters comes around.

It’s difficult. It’s a physical test, it’s very hilly. Out of the four majors this is going to be the toughest one for Westwood to win, even if he maintains this form.