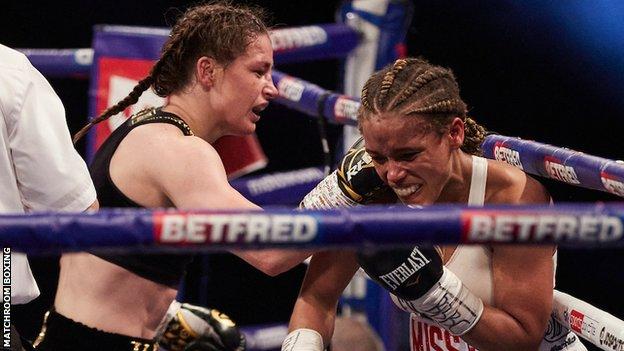 That fight was the first time Warrington had been in the ring in 16 months and he sees the fight in his home city as a chance to rebuild his career.

"It's been an up and down period, time for reflection and to reassess myself," said Warrington, whose loss to Lara was the first in 31 professional bouts.

"It won't be the same result, I want revenge. It's going to be a huge event in Leeds, I can't wait to get back in there and rewrite the script.

"September 4th we get back on track to the top." 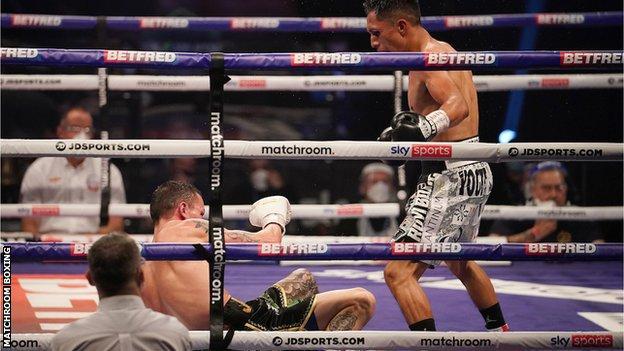 There could be a crowd of more than 20,000 at Headingley after Taylor's past three fights have seen no fans in attendance because of the coronavirus pandemic.

"I'm really excited to defend my titles in front of a live crowd again and especially in Leeds," said Ireland's Taylor, who has won all 18 fights as a professional and an Olympic gold medal at London 2012 as an amateur.

"My last few fights have effectively been behind closed doors and it's definitely a strange experience so to have crowds back again and outdoors in Leeds will make for a very special atmosphere."