Scotland’s Connor Syme and Richie Ramsay within a shot of the halfway lead at the Magical Kenya Open; Calum Hill also in the chasing pack; European Tour Productions unable to provide world feed TV coverage again for the third round due to “logistical difficulties” 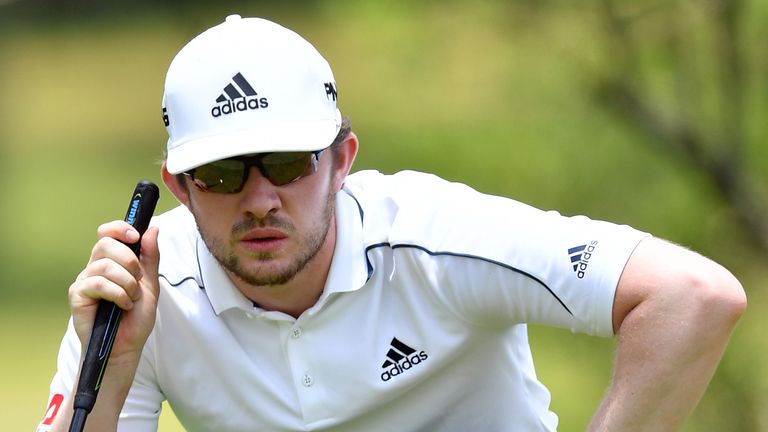 Scott Hend and Kalle Samooja hold a share of the lead at the halfway stage of the Magical Kenya Open, with Connor Syme and Richie Ramsay headlining a strong Scottish contingent among the chasing pack.

Hend equalled the lowest round of the day with a seven-under 64 at Karen Country Club to set the clubhouse target, only for Samooja to move alongside him on 11 under after birdieing his final hole to post a second-round 66.

The Australian rolled in a 15-footer at the second and followed back-to-back birdies from the fourth with the three consecutive birdies around the turn, with Hend holing from seven feet at the 14th and 17th to briefly grab the solo lead. 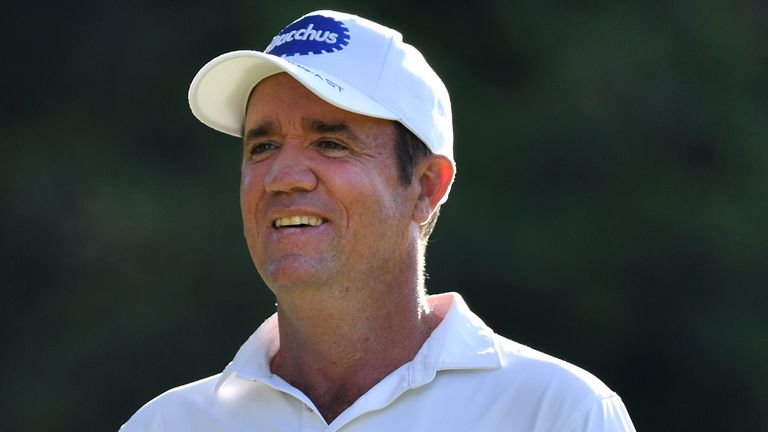 Hend’s only bogey came when he failed to get up and down to save par at the last, allowing Samooja to join him at the top of the leaderboard after following an eagle from off the seventh green by closing his round with a four-foot birdie at the ninth.

Syme birdied three of his last four holes to close a four-under 67 and sit a shot off the pace with Dean Burmester and Ramsay, who signed for a second-round 65, while Calum Hill heads into the weekend within two of the lead after a three-under 68. 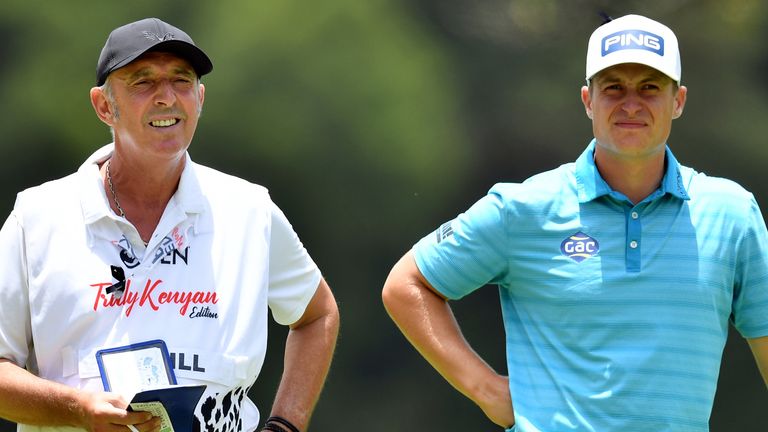 Justin Harding, Kurt Kitayama and Raphael Jacquelin complete the quartet on nine under, with England’s Matthew Southgate in the group four behind and overnight leader Benjamin Hebert a further shot off the pace after following an opening-round 64 with a one-over 72.

Defending champion Guido Migliozzi made four consecutive birdies on his way to a six-under 65 to get within five of the lead, while Alexander Levy and Chris Paisley both missed the cut despite making holes-in-one at the par-three 14th.

European Tour Productions are still experiencing “logistical difficulties” in Nairobi and will be unable to offer live world feed coverage again during the third round. It is hoped that facilities will be available in time to broadcast the final round on Sunday.