No live TV coverage again for the third round of the European Tour’s Magical Kenya Open on Saturday; European Tour Productions trying to resolve “logistical difficulties” in time for Sunday’s final round 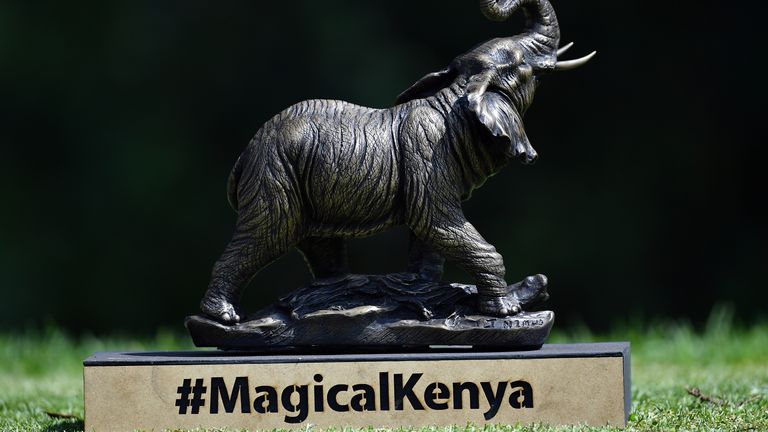 The Magical Kenya Open will be played without TV coverage for a third day running on Saturday, as European Tour Productions continue to try and resolve “ongoing logistical difficulties”.

European Tour Productions (ETP) were hopeful that live world feed coverage – used by Sky Sports and global broadcast partners – would be available in time for the third round, but have since confirmed that there will be no televised action on Saturday.

All four rounds of at Karen Country Club were due to be shown live on Sky Sports, with the European Tour event the first of back-to-back tournaments in Kenya, with ETP remaining optimistic of being able to show Sunday’s final round. 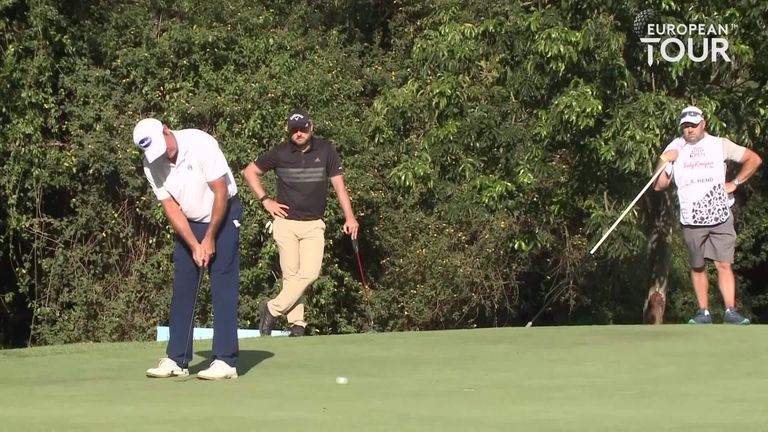 A look back at the best of the action from the second round of the Magical Kenya Open at Karen Country Club in Nairobi.

In a statement, European Tour Productions said: “Unfortunately, due to ongoing logistical difficulties beyond our control, we will be unable to deliver live world feed coverage of the third day of the Magical Kenya Open presented by Johnnie Walker on Saturday, March 20, 2021.

“In cooperation with the local and national authorities we are continually working to resolve the situation as soon as possible, and hope to be in a position to provide live coverage for the final day of the tournament.

“Thank you for your continued patience. We sincerely apologise for the inconvenience caused.”

A 30-minute highlights show, looking back at the best of the third-round action, will be shown on Sky Sports Golf on Saturday evening – following the conclusion of the Honda Classic – at 10pm.

Players will go out in threeballs under a two-tee start in the third round, where Scott Hend and Kalle Samooja will resume in a share of the lead after rounds of 64 and 66 respectively on day two.

Scottish pair Connor Syme and Richie Ramsay share third on 10 under with South African Dean Burmester, while Calum Hill is two off the pace alongside Justin Harding, Kurt Kitayama and Raphael Jacquelin.

The cancellation of Saturday’s Kenya Open coverage means Featured Group action from the Honda Classic will now be live from 12.15pm on Sky Sports Golf. Should facilities be available in Nairobi by Sunday, then the final round will be shown live on Sky Sports Golf as scheduled.