Magical Kenya Open to go ahead on Thursday without TV coverage due to “logistical difficulties” in Nairobi; European Tour Productions hopeful that the issues will be resolved for the final three rounds 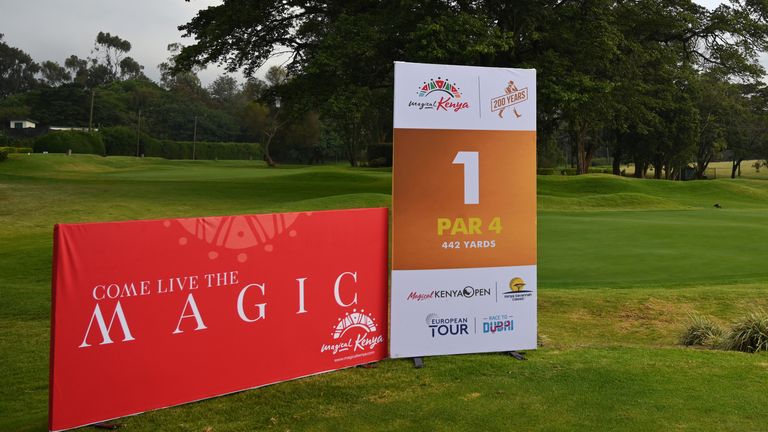 The opening round of the European Tour’s Magical Kenya Open will go ahead on Thursday without TV coverage due to “logistical difficulties” in Nairobi.

The tournament is the first of back-to-back events in Nairobi over the next 10 days, with Karen Country Club also hosting the Kenya Savannah Classic from Tuesday March 23 to Friday March 26.

The event will still begin as planned on Thursday, despite the lack of televised coverage, with European Tour Productions (ETP) hopeful of being able to offer live world feed coverage – used by Sky Sports and global broadcast partners – for the final three rounds. 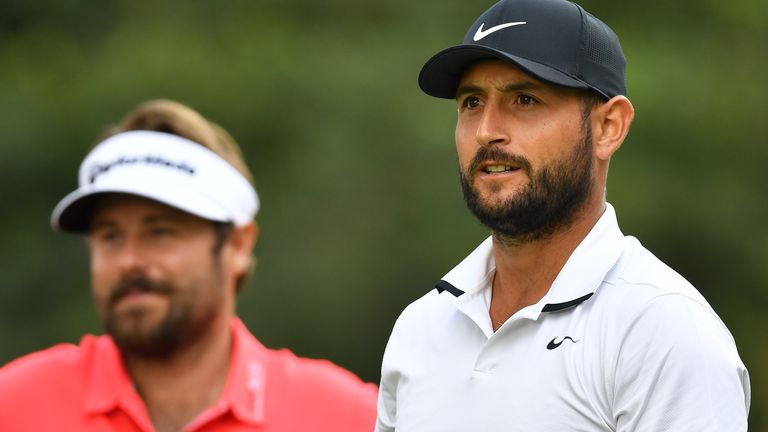 In a statement to broadcasters, ETP said: “Due to intervening facility logistical difficulties beyond our control, we will unfortunately be unable to deliver live world feed coverage of the first day of the Magical Kenya Open presented by Johnnie Walker on Thursday 18th March 2021.

“We are working to resolve the situation as soon as possible, and hope to be in a position to deliver live coverage to you on Friday, Saturday and Sunday as normal. We will of course keep you updated with any relevant developments.

“The tournament will get under way as planned. If possible we will do our best to provide news coverage with the few facilities we have, so please look out for media hub alerts as ever. We sincerely regret any inconvenience caused.”

Guido Migliozzi returns as defending champion, following his one-shot win in 2019, with last year’s contest cancelled due to Covid-19 restrictions. Aaron Rai, Sam Horsfield and former Ryder Cup star Jamie Donaldson are among the other notable names in action.

Providing the logistical issues in Kenya are resolved, Sky Sports Golf will have live coverage from the final three rounds as scheduled. As a result of Thursday’s European Tour action being unavailable, live Featured Group coverage from the Honda Classic will now begin at the earlier time of 11.30am.