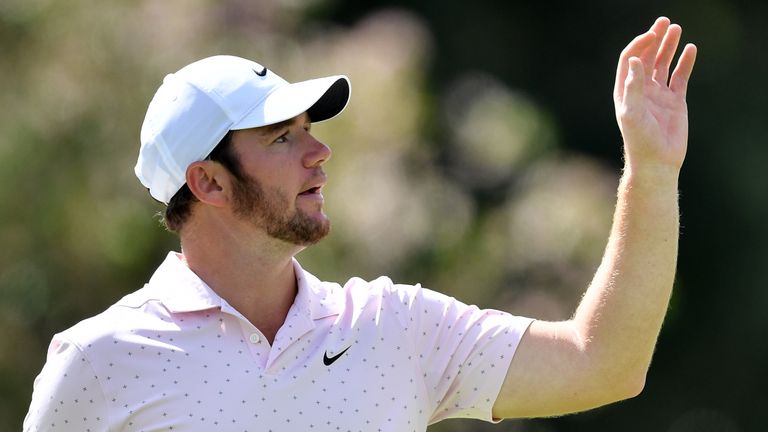 Sam Horsfield marked his first European Tour appearance of the season by getting within a shot of the early lead at the Magical Kenya Open.

The Englishman, who hasn’t featured since the DP World Tour Championship in December due to a back injury, carded a six-under 65 at Karen Country Club to stay in touch with early pacesetter Benjamin Hebert.

Horsfield, beginning on the back nine, birdied three of his opening four holes but then made back-to-back bogeys from the 14th, with the world No 108 one under for his round until a sparkling run over the closing holes. 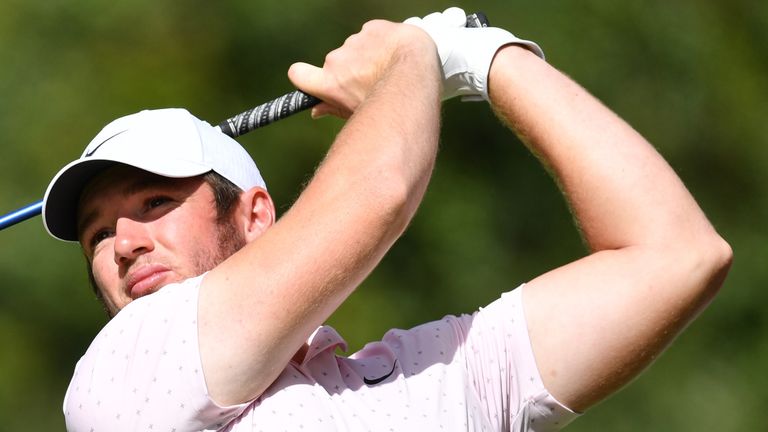 The two-time European Tour winner followed back-to-back birdies from the fifth with a chip-in eagle from off the seventh green, before closing his strong start by picking up a shot at the par-four ninth.

“It’s nice to be 100 per cent again and back out here with the boys competing,” Horsfield said. “I only hit two drivers today, on 17 and seven. The ball goes so far here being at 6,000 feet altitude, it’s not a long course and there isn’t real need to do it. Just keep it out of trouble, keep it in the short stuff and try to make birdies from there.

Hebert bounced back from a bogey start to top the leaderboard on a low-scoring day in Nairobi, with the Frenchman posting an eagle and six birdies to move ahead over the group of seven players sharing second.

Connor Syme birdied his final two holes to join fellow Scot Calum Hill on six under, with Raphael Jacquelin, Kalle Samooja and Germany’s Bernd Ritthammer also all one off the pace. Connor Syme is looking for his maiden European Tour victory

English duo Matthew Southgate and Dale Whitnell both made bogey-free 67s and Justin Harding found a final-hole eagle to also get to five under, while Julian Suri and Gaganjeet Bhullar are also two back.

Aaron Rai, the highest-ranked player in the field, sits tied-60th on one under and defending champion Guido Migliozzi mixed three birdies with as many bogeys in a level-par 71, with George Coetzee a further stroke adrift despite finishing his round with back-to-back birdies.

European Tour Productions (ETP) have confirmed there will be no live world feed coverage – used by Sky Sports – again for Friday’s second round due to “persisting logistical difficulties” beyond their control. It is hoped that coverage will be available for the final two rounds.