Gelding operation plan for Al Aasy after narrow defeat to Sir Ron Priestley in Princess of Wales’s Stakes at Newmarket; long-time plan for King George at Ascot scrapped with September return likely on the track 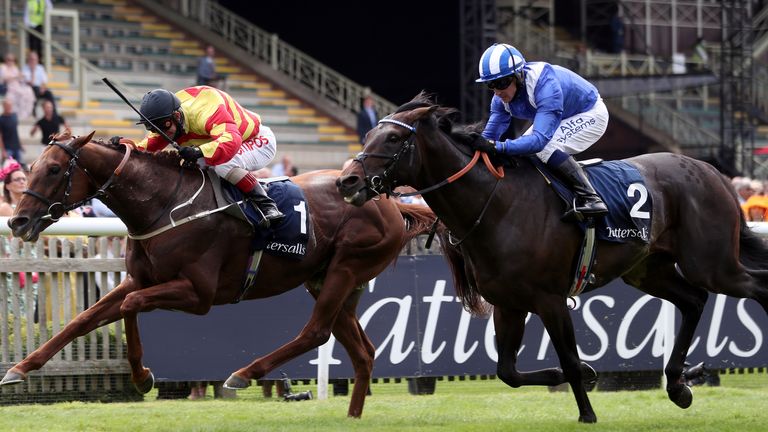 Al Aasy is set to miss the King George VI and Queen Elizabeth Qipco Stakes and undergo a gelding operation after being narrowly beaten for the second time in succession at Newmarket last week.

The son of Sea The Stars looked destined for the top after registering back-to-back Group Three victories at Newbury in the spring and was a hot favourite to make a successful Group One debut in the Coronation Cup at Epsom.

But after travelling smoothly into contention, Al Aasy was outbattled by the admirable Pyledriver, and was again beaten a neck by Sir Ron Priestley when odds-on for Newmarket’s Princess of Wales’s Stakes.

He said: “Al Aasy had every chance to go and win the race last week and you’ve got to take the rough with the smooth.

“We’re going to give him a bit of a break and we’re probably going to geld him. We know he handles soft ground, so we’ll give him a few weeks off and then bring him back in the autumn. The King George is definitely out.

“He’s got plenty of talent, he’s just a bit of a thug. Going out on the track, he makes it difficult for whoever is on board.” 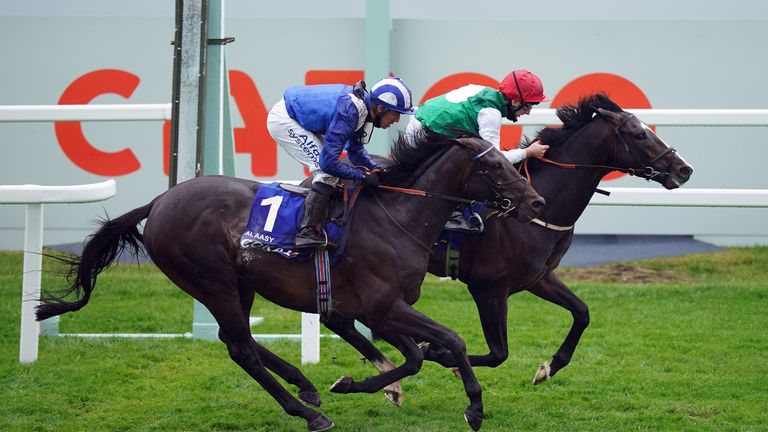 Once Al Aasy has been gelded and enjoyed a mid-season break, he could be prepared for international targets.

“Of course we could keep him entire and hope that he’s going to make a stallion somewhere in due course, but it’s more important for Sheikha Hissa and her family to have these horses to race now,” Gold added.

“This horse could win a lot of money in Dubai or Australia or wherever. We’ve had discussions about it and it’s more his attitude and general demeanour before a race (that is a problem).

“I wasn’t there last week, but William said he got pretty colty beforehand again, so let’s just take the guessing out of the equation.

“We’re going to send him out to the stud for three weeks to freshen him up, so I think it will be September before he runs again.”