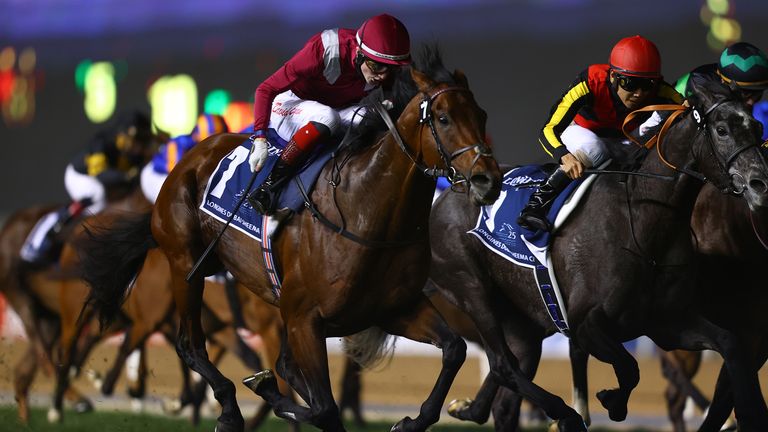 Connections of Mishriff will consider two options for the return to action of Mishriff, with the Sky Bet York Stakes a possible alternative to the King George VI And Queen Elizabeth Qipco Stakes – though the Ascot showpiece appears to be the more likely target.

As a dual Group One winner, the John and Thady Gosden-trained Mishriff would have to give a lot of weight to the Group Two opposition on the Knavesmire that could include the highly-regarded three-year-old colt Mohaafeth.

The weight differential is not as much in the King George because of its top-level status.

Both races are on Saturday week, which could give Mishriff enough time to recover ahead of another target on the horizon, the Juddmonte International, over York’s extended mile and a quarter on August 18.

Mishriff’s two Group One triumphs have come on f oreign soil, in the French Derby and the Dubai Sheema Classic, and connections would love the Make Believe colt to achieve a domestic success at the top level.

He was last seen in the Coral-Eclipse at Sandown, finishing third to St Mark’s Basilica.

“He might go to York or he might go to the King George. He’s got to give away a lot more weight at York as he gets a Group One penalty there as well as [giving away] the age allowance. It’s in John’s hands,” said Ted Voute, racing manager to owner Prince Faisal. 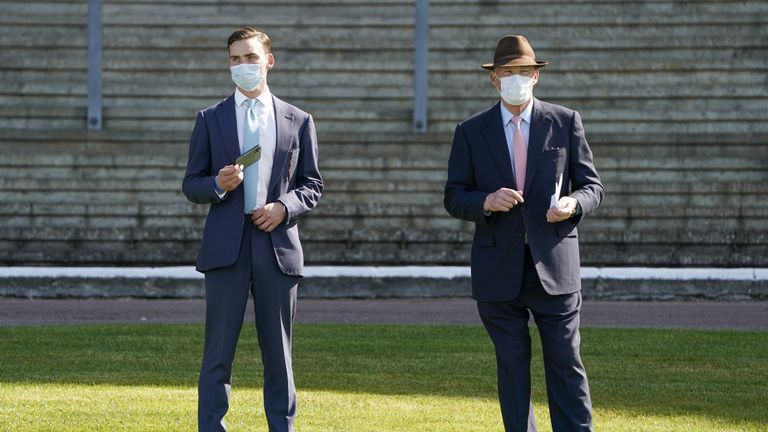 “Mishriff came back from the Eclipse and was kicking and bucking. John said was very fresh so he got him back on the gallops.

“After the Eclipse he blew quite a bit. He’s a four-year-old now and that might have put him spot on for a race next Saturday.

“It’s in John’s hands and the Prince is happy to go with whatever he feels.

“We’ll wait and see where he guides us, but I suspect he will guide us to the King George. That seems to be the way the vibes are.

“There’s only one horse, Twice Over, who has one the Group Two at York and then the Juddmonte at York. There is a Group One at Munich, but we would have to supplement him.

“That was in the middle of the Eclipse and the Juddmonte, but we are keen to get a domestic Group One. That would be the icing on the cake.”