Ascot plan for bigger crowd at July meeting but no figure yet decided on for King George fixture; two-day fixture on July 23-24 comes just days after planned lifting of coronavirus restriction on July 19 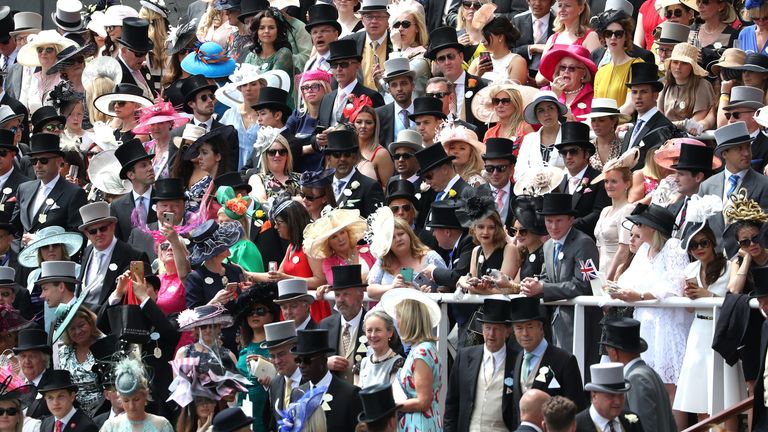 Ascot officials are working on a plan for how best to accommodate a larger crowd at their King George VI And Queen Elizabeth Qipco Stakes meeting.

The two-day fixture, featuring the middle-distance showpiece on July 24, will be one of the first prestigious race days after the planned lifting of Covid-19 restrictions on July 19.

Prime Minister Boris Johnson announced on Monday that the limit on numbers attending sporting events would be scrapped.

Though a final decision will not be made until next Monday, the Prime Minister outlined details that included the lifting of the one-metre social distancing rule, the compulsory wearing of face coverings and the need for proof of a negative test as a condition of entry.

Since May 17 there has been a cap of 4,000 allowed at meetings, except for Royal Ascot where up to 12,000 could attend as part of a Government pilot scheme.

“It’s great news. We’re looking forward to welcoming back a larger crowd than we’ve able to and we’ll work on that in the next couple of days,” said Ascot director of racing and pubic affairs, Nick Smith.

“It’s early days. We’ll just develop a plan and see where that goes in the next couple of days.

“We’re moving in the right direction and we’ll look at the logistics and the planning and see what the numbers look like.”