William Buick takes the ride on Epsom Derby winner Adayar in the King George at Ascot on Saturday; Buick won the race in 2011 on Nathaniel; watch every race of the two-day King George meeting live on Sky Sports Racing The King George VI and Queen Elizabeth Qipco Stakes has rightly established its status as the mid-summer jewel in the middle-distance crown and has seen the cream of the crop from the Classic generation take on their elders in several epic clashes since its inauguration 70 years ago.

Described as the “Race of the Century”, those old enough will never forget the battle royale between Grundy and Bustino in 1975 and the cliff hanging finish beaten Golan and Nayef in 2002.

The race has been in the confines of the older generation in recent years, with the remarkable Enable hitting a hat-trick and being the last three-year-old to win the race when successful in 2017.

The depth in quality in the race is what makes the mile-and-a-half contest all the more special and, although only contested by five runners, the 2011 King George ranks right up with the best when Nathaniel provided William Buick with his first winner in the race.

Buick said: “I remember it was a very good race. Workforce had won the Derby and the Arc the year before and you had two very classy horses in the shape of St Nicholas Abbey and Rewilding.

“Nathaniel had won the King Edward VII the time before and was having his first run in Group One company. He had a little break after Royal Ascot, and he was working very well at home and Mr Gosden was very pleased with him. 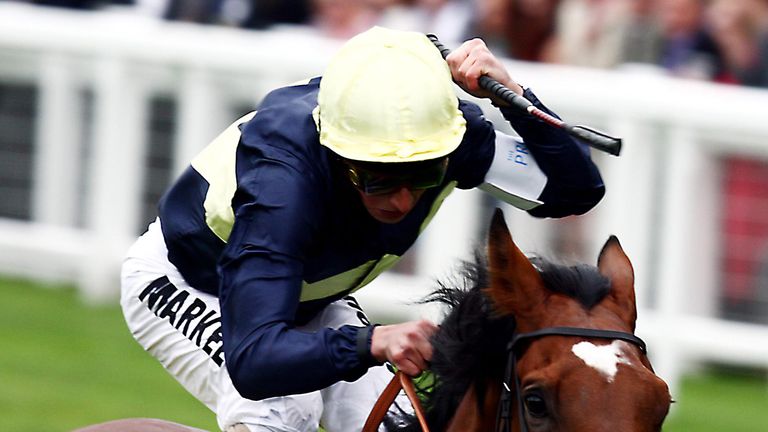 “On the day he won very well, and it was a very straightforward race. He was a horse who liked to use his stride and I let him do that that when the early pace was a bit slow.

“To be honest it was obvious from a fair way out that the result was never in doubt. He was getting the three-year-old allowance which was very helpful, and he beat a strong field.”

So, the dream of his early years had come true for Buick, who had been a frequent visitor to King George Day when accompanying his father Walter on his race reading duties for the Press Association. 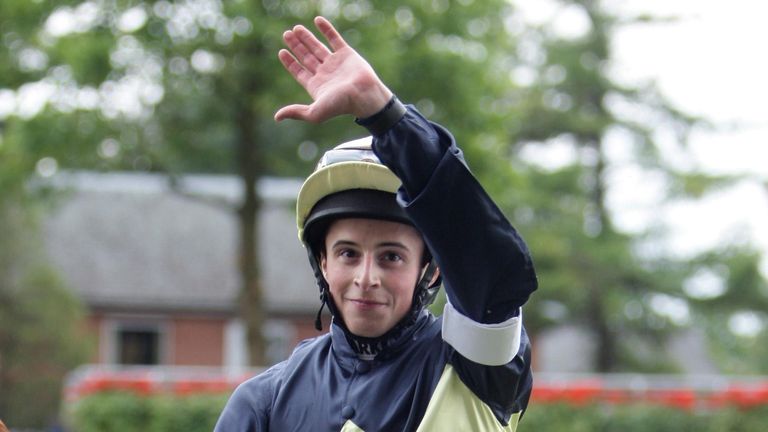 He said: “I remember the first time I was at King George Day was when Golan beat Nayef and that was one hell of a fantastic race. I have some very fond memories of the King George and it is a day for racing enthusiasts to savour.”

Having taken the gold medal in 2011, William was involved in a cliff-hanger the following year when having to settle for silver on Nathaniel.

The race was won on the nod by the prolific-winning German raider Danedream, who made full use of the mare’s allowance to score by a nose, with old rival St Nicholas Abbey a-length-and-a-half back in third. 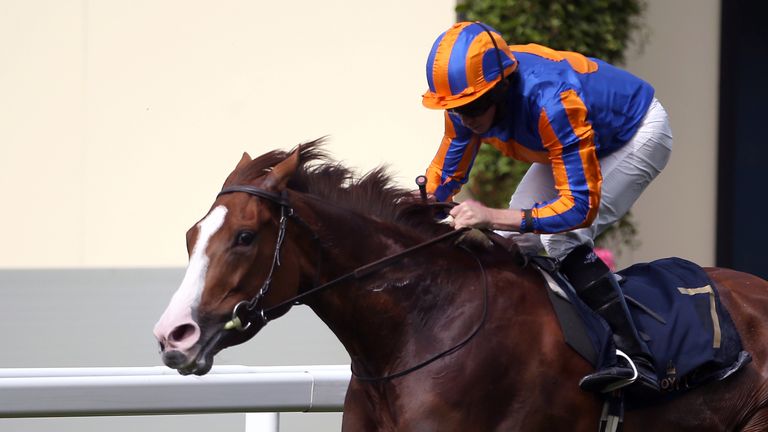 “Nathaniel had won the Eclipse that season and he lost nothing in defeat that day. He tried his heart out and we were beaten by a very small margin.

“It was frustrating to lose but looking back on it now, but it was a great race and on another day, he could have been a dual King George winner. He was a very good horse with a fantastic will to win.”

Nathaniel had been one of only three three-year-olds to triumph in the race in the past ten years so what of the chances of Derby hero Adayar adding his name to the list on Saturday? “Like it always is, and deserves to be, this year’s race looks very good for the mid-summer highlight. It is a good chance for the three-year-olds to meet the older generation and this year we have Adayar,” Buick said.

“He was an impressive winner of the Cazoo Derby and he is up against Love, whose record speaks for itself.

“Lone Eagle was only a neck behind Hurricane Lane in the Irish Derby and I rode the winner to an impressive success in the Grand Prix de Paris at Longchamp last week. “Mishriff is a very good horse and Wonderful Tonight showed what a classy mare she is when I rode her to beat Broome in the Hardwicke Stakes. It’s a good race and it’s going to be tough.

“It’s always a race where you find out where the three-year-olds stand and how they compare to the older horses. They get that handy weight allowance obviously which is very helpful at that time of the year and if you have a decent three-year-old it swings it in their favour.

“Adayar looks well and he is a very calm horse who takes everything in his stride.

“I thought he was very impressive at Epsom, and you would say he has developed well. He goes about his business very professionally, it’s a great race and I’m really looking forward to it.

“It’s a race every jockey dreams of winning and it’s great to be riding a Derby winner in such a special race.”