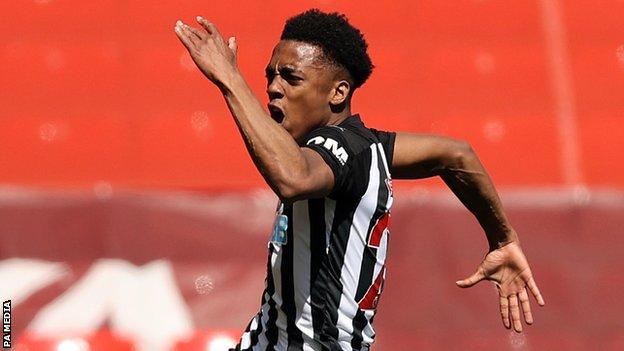 Joe Willock has scored four goals in 10 Premier League appearances for Newcastle, having netted just once in 40 league games for Arsenal

Mohamed Salah's early goal appeared to have put the champions on track for a vital three points as they chase a top-four finish at the end of a disappointing season.

But despite dominating early on, Jurgen Klopp's side were unable to finish the game off and were given a lifeline they failed to take when Callum Wilson's last-minute equaliser was ruled out for handball.

Steve Bruce's much-improved visitors kept up the late pressure and were rewarded when Willock fired in for the third match in a row with the last kick of the game to strengthen their own position at the bottom of the table.

Reds fans must now look on as West Ham and Chelsea – both a point ahead of their sixth-placed side – meet later on Saturday.

It was already a season to forget for Liverpool with a meek title defence and trophyless campaign, even before the off-field distraction of this week's aborted interest in the European Super League. 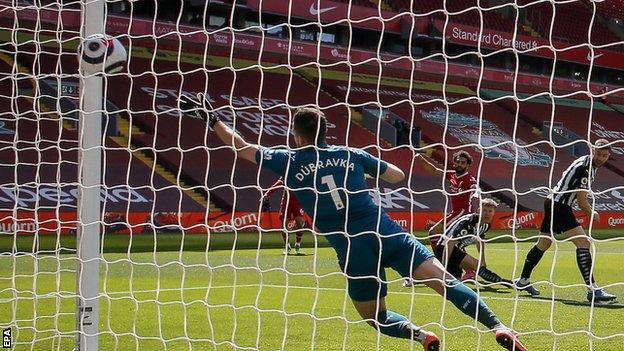 There were muted protests against the club's owners as the team coach arrived at Anfield but the players themselves were loudly cheered and the disruption was nothing like that seen at Arsenal on Friday night.

Salah's superb early goal, spinning to control a clearance and smash in what is – remarkably – Liverpool's first first-half goal at home in 2021, seemed to set them on track for a win that would calm matters on and off the pitch.

Jurgen Klopp lined up Sadio Mane, Roberto Firmino and Diogo Jota alongside Salah in an attacking line-up and they all had chances, with Magpies keeper Martin Dubravka making eight saves in a solid if unspectacul ar showing.

But as the game wore on Liverpool's intensity and drive faded, an all-too-familiar sight in recent months.

Newcastle's late rally meant two more dropped points for the home side and a disappointing season that may yet end without even a Champions League place next term.

Newcastle came into the game on the back of a run of one defeat in seven games that had steered them away from danger, and their last-ditch Anfield exploits have now pushed them nine points ahead of Fulham in 18th place. Surely they are safe?

Bruce has been heavily criticised for his approach throughout his time in charge and Newcastle's defensive, containing 5-4-1 shape had no immediate effect as Salah crashed in following Ciaran Clark's poor clearing header.

But in Allan Saint-Maximin the visitors had the game's most lively attacker and he carried a threat single-handedly for most of the match.

Joelinton then could, maybe should have equalised but Alisson kept out his effort before Wilson scrambled in at the second attempt. But the ball did hit his arm and VAR ruled it out.

Many teams would have crumbled at such late disappointment so all credit to Newcastle for going again, and Willock was sure in his finish as he drilled in via a deflection from 10 yards out.

Liverpool have the small matter of a trip to Old Trafford next Sunday to take on Manchester United, while Newcastle welcome Arsenal on the same day. 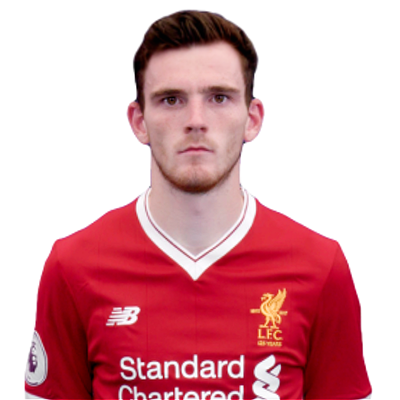 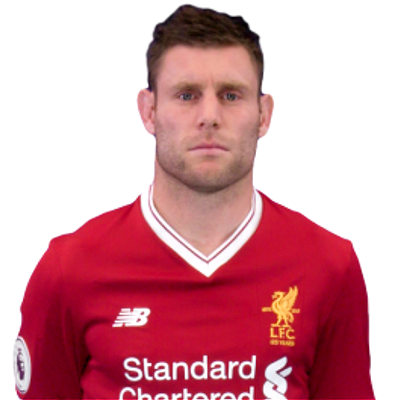 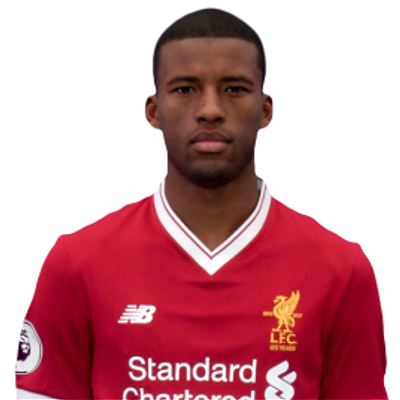