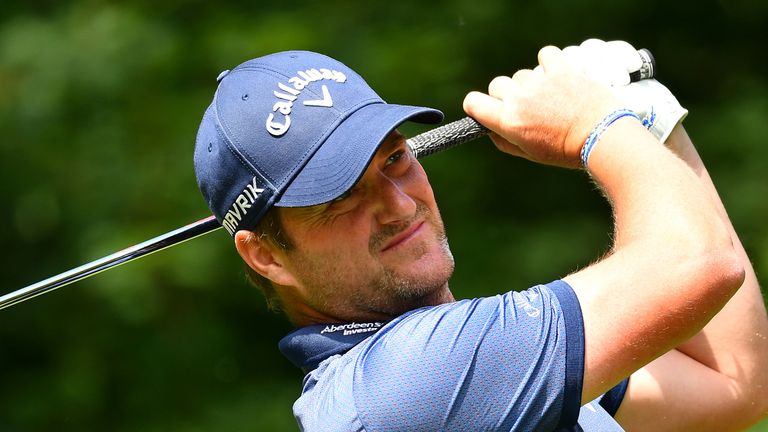 Marc Warren won for the first time since 2014

Warren was tied for the lead with playing-partner Sebastian Garcia Rodriguez with just two holes remaining at the Diamond Country Club in Atzenbrugg, but the Scot delivered a decisive blow with a birdie at the 17th which his rival could not match. 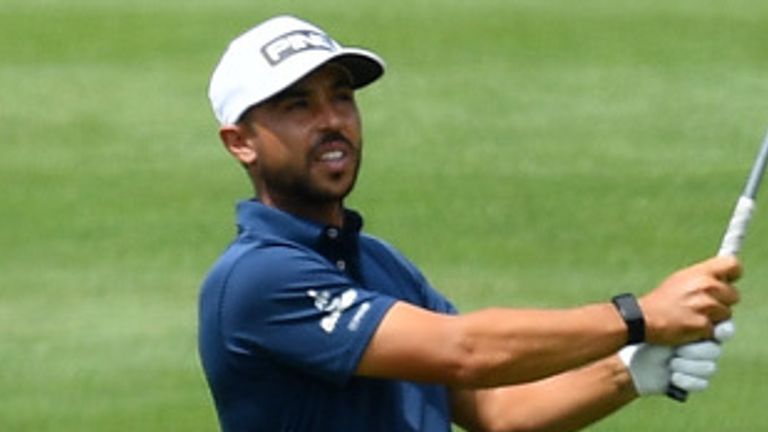 Garcia Rodriguez then got into trouble at the par-three last and ran up a double-bogey five which was a sad end to a concerted title challenge, while Warren showed admirable composure to close w ith a par-three and complete a round of 70 and a winning score of 13 under par.

Warren’s win is his fourth on the European Tour, and his first since the Made in Denmark in August, 2014, and he had to dig deep down the stretch after following birdies at nine and 10 with back-to-back bogeys which saw him slip back into a share of the lead with Garcia Rodriguez.

The Scot regrouped to match the Spaniard’s birdie at 15, and it was Warren who held firm at the end to edge out Germany’s Marcel Schneider, who fired his fourth consecutive 69 of the tournament to ensure outright second ahead of Wil Besseling.

The Dutchman had made a significant move up the leaderboard with six birdies in an outward 31, and he picked up another at the 12th before the chances dried up as he closed with six straight pars to stay at 11 under par. Warren’s 70 was good enough for a one-shot victory

Warren’s fellow Scots Craig Howie and Connor Syme marked the return of European Tour action with top-four finishes on 10 under, with Howie firing a bogey-free 69 and Syme salvaging a 70 with three straight birdies from the 15th, having seen his title hopes effectively ended with three bogeys in five holes after the turn.

Colourful veteran Miguel Angel Jimenez, who led at the halfway stage, signed off with a 70 to earn a creditable tied-for-eighth place on eight under, while overnight joint-leader Nicolai von Dellingshausen dropped four shots over the final four holes to crash to seven under par.