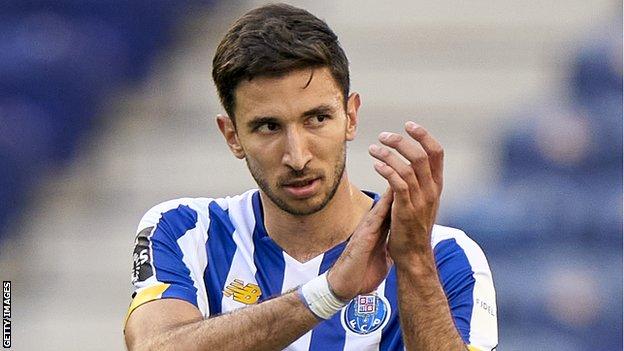 Porto have signed midfielder Marko Grujic for £10.5m from Liverpool, who are also expected to sell forward Taiwo Awoniyi to Union Berlin for £6.5m.

Liverpool have negotiated 10% sell-on clauses in both deals.

He made 16 appearances for Liverpool, while also spending spells on loan at Cardiff City, Hertha Berlin and Porto.

Awoniyi, who joined Liverpool in August 2015, has not featured for the club and was only granted a work permit to play in the UK in May.

He has been on loan at FSV Frankfurt, NEC Nijmegen, Royal Excel Mouscron, Gent, Mainz and Union Berlin during his time at Liverpool.