England’s Matt Fitzpatrick sits two off the lead as he chases a maiden PGA Tour victory at the Genesis Invitational; third round to finish early on Sunday after strong winds in California force four-hour weather delay 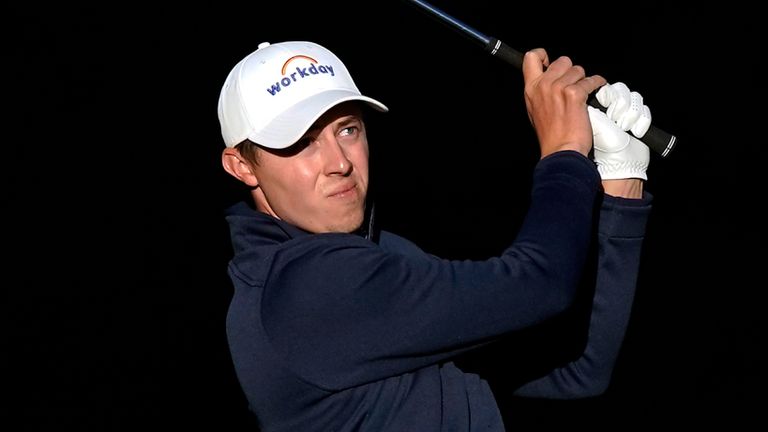 Matt Fitzpatrick capitalised on a late slip by Sam Burns to move within two strokes of the lead at a weather-affected Genesis Invitational in California.

Fitzpatrick was three under for his third round with one hole to complete when play was suspended due to bad light just after 5.45pm local time (1.45am GMT), having been stopped for nearly four hours earlier in the day due to strong winds at Riviera Country Club.

The Englishman heads into the final day on eight under and the closest challenger to Burns, the overnight leader, who is two over his round through 13 holes after posting back-to-back bogeys on his last two holes of the day. 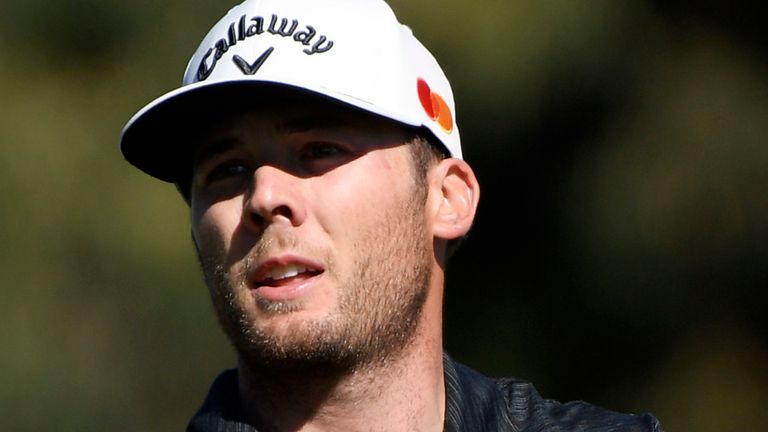 Sam Burns took a five-shot lead into the weekend

World No 1 Dustin Johnson sits three strokes back in tied-third alongside Max Homa and Wyndham Clark, with all three players – along with Patrick Cantlay in sixth place – needing to return early on Sunday morning to complete their third rounds.

Heading into the weekend seven shots back, Fitzpatrick cancelled out a close-range birdie at the third by dropping a shot at the par-three next, only to hole a six-footer at the fifth for the first of four consecutive birdies.

Fitzpatrick’s birdie run ended when he missed a two-footer to save par at the ninth, before the Englishman saw a 10-foot gain at the tenth undone by back-to-back bogeys over his next two holes.

Burns, who was on the opening tee when play was initially halted at 10.06am local time, opened with seven straight pars and then bounced back from a bogey at the eighth by rolling in a short birdie at the par-four tenth. 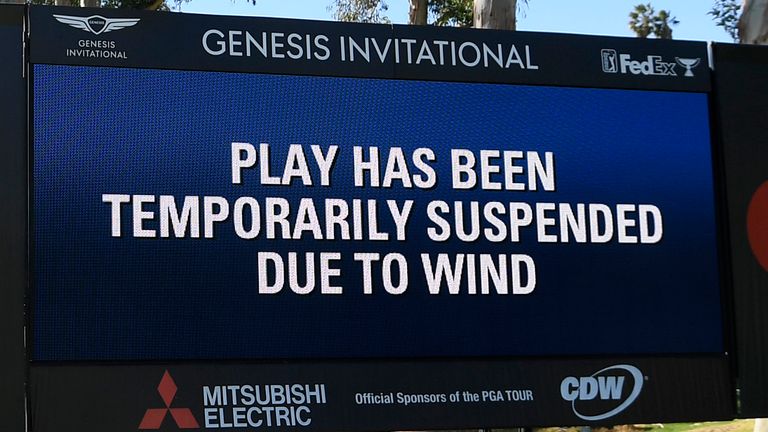 The world No 149 held a five-shot cushion until Fitzpatrick holed a 20-foot birdie at the 16th, with Burns’ lead reducing further when he followed a three-putt bogey at the 12th by missing a seven-footer to save par at the next with his final shot of the day.

Johnson and Homa will both return to face putts to save par at the 14th on Sunday morning, with Clark having three holes to finish and Cantlay – four off the pace – currently through 16 holes. 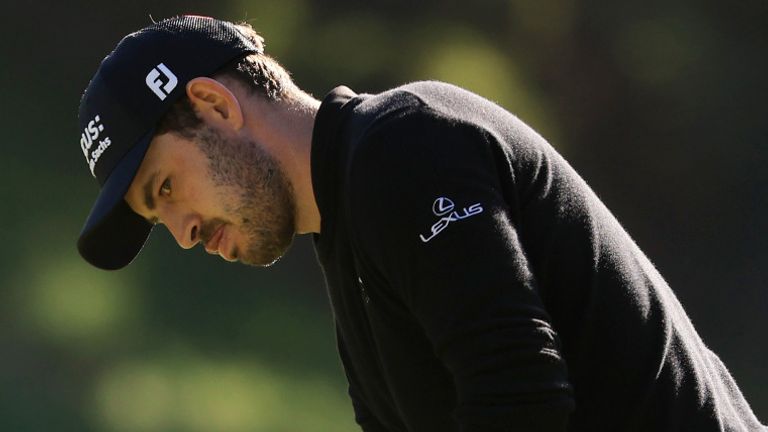 Tony Finau, Talor Gooch and Matt Jones all hold the clubhouse lead on five under, while Jordan Spieth is a further shot back with three holes to play after three bogeys in a four-hole stretch on his back nine.

The delay was the first on the PGA Tour due to wind since the 2016 Farmers Insurance Open. The third round will resume on Sunday at 6.50am local time (2.50pm GMT), with players then re-grouped ahead of the final round.