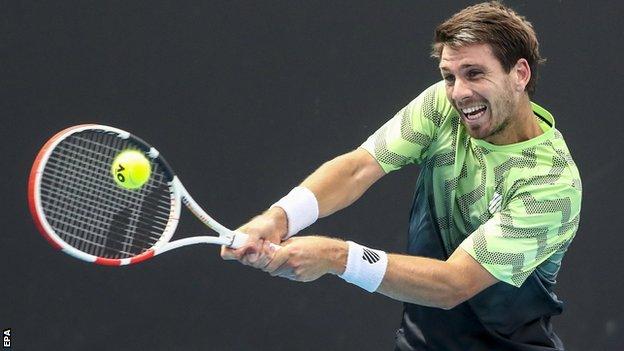 Norrie won 6-3 6-3 against the 23-year-old qualifier to set up a meeting with Italian Fabio Fognini.

Their only previous meeting ended in defeat for the 25-year-old Briton in Los Cabos, also in Mexico, in 2018.

The pair are still on course for their third Acapulco title after beating India's Rohan Bopanna and Pakistan's Aisam-Ul-Haq Qureshi 6-7 (4-7) 6-2 10-1.

They will face British brothers Ken Skupski and Neal Skupski in the next round.