Bellator fighter Michael ‘Venom’ Page discusses this weekend’s social media boycott by the sporting community, and discusses his upcoming showdown with Derek Anderson as he chases a title shot. 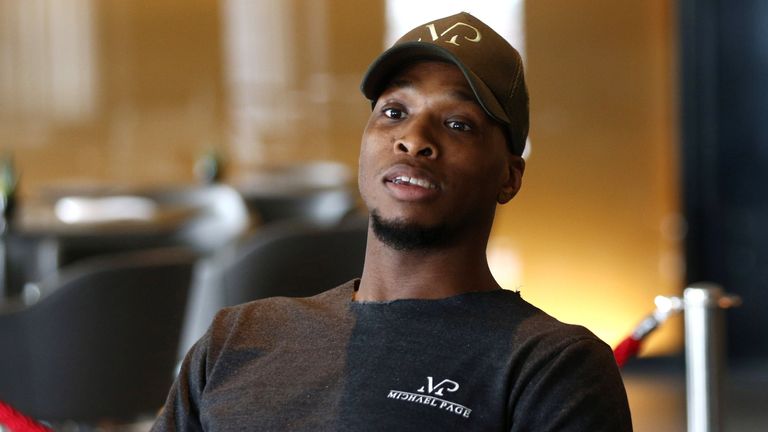 MVP does not necessarily think it will make a significant dent on social media companies’ economics and thus force immediate changes in policy, but sees it is a positive step in keeping the overall issue of racism and discrimination prominent.

“It’s a weird one,” Page told Sky Sports, in the build-up to his upcoming fight with Derek Anderson. “I’m just happy that people are keeping the conversation going and are happy to have conversations about it. And I’m happy that big organisations are happy to make those kind of decisions to at least put it to the front of everybody’s mind.

“I think people are starting to catch on, as slow as it’s been. People are slowly getting there and understanding the importance of that (curbing hate speech).” 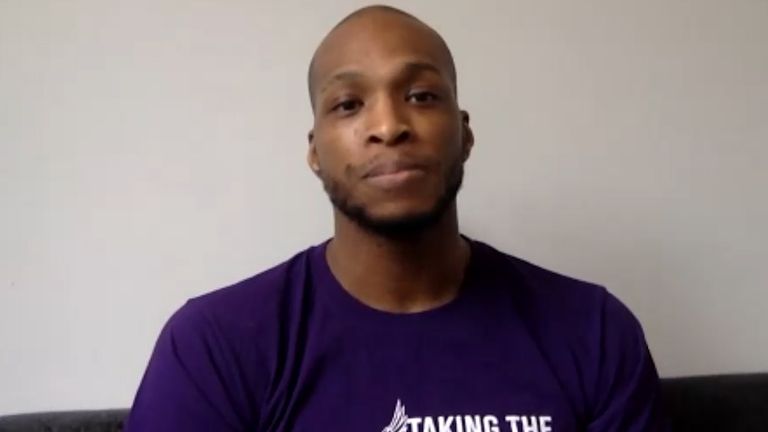 The London fighter though believes it is vital that the ball keeps rolling towards a less hateful society beyond the boycott. For him, as part of that process, it is important for young people to become aware of how they can influence the direction of travel by getting involved in political debate and having their say in a democracy.

“We still have a long way to go, I feel. But we’re getting there,” he added. “For me, the last couple of years and what’s happened, it’s shown me how important it is for everyone to be involved in politics. I’ve always said, ‘I’m not interested in politics, I just want to do my own thing.’ But politics is in absolutely everything we do. It affects everything we do.

“I’m trying to do things in the background to make the younger generation to understand how important this is and how it will affect their lives. It’s got really important to me over the last couple of years.”

Page’s personal focus in the immediate future turns to his upcoming fight against Californian Derek Anderson (17-3). It is a showdown that has twice been slated before by Bellator matchmakers, only to be cancelled.

“I feel like he was an unlucky charm because it never happened with me, twice and he never had the fight with Paul Daley so I was thinking he’s bringing some bad voodoo! But, hopefully third time is a charm and we get in there and get this done,” he said.

“He’s a very tough opponent, very well rounded, comfortable everywhere. He doesn’t seem to care who’s standing in front of him. He has that lack of respect for people, in a good way. Much respect to him, he’s definitely a tough fighter.”

While the pandemic and lockdown has brought challenges to all professional sports people, Covid-19 has materially affected MVP’s approach to fighting. Known for his spectacular kickboxing skills, he didn’t dazzle in his one outing in the pandemic to date – a unanimous decision win over Ross Houston – but he believes Covid-19 cleaning protocols meant he couldn’t get the traction needed to launch his kicks:

“My gym was classed as an elite gym, so I was able to train through the pandemic, which has been my saving grace and I’ve already had the fight in Paris. But because they’re doing all the extra cleaning of the canvases, it’s very slippery, so for somebody with my fighting style it plays a big role. So I’ve really had to adjust.

“I noticed in the last Bellator that nearly everybody who threw a kick, slipped, so I’m assuming they’re still doing it. So we’ve made our canvas in the gym very slippery and I’ve had to figure out a way to still do what I do, while ice skating!”

Despite having the canvas to contend with on top of an opponent in Anderson, who is seeking a fourth straight win, Page is convinced he will move to 19-1 on May 7 in Connecticut and keep on track for a title tilt.

“I’m one hundred percent confident,” he said. “The one thing that’s on my mind is the canvas. But we’ve done things to adjust, so it’s not ideal, I’d rather able to be the very best me, but I’ll figure it out and we’ll make it work.”

Placed second in the recent Bellator rankings, a win for Page would be a significant step towards another showdown with current champion Douglas Lima – or undefeated Ukrainian Yaroslav Amosov, who challenges Lima in June.