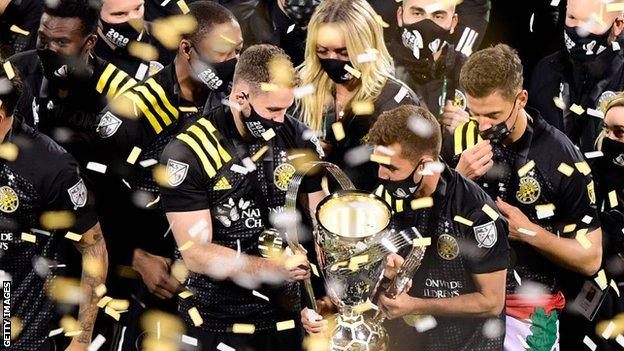 Will Columbus Crew be lifting the MLS Cup trophy again in December?

This weekend sees the return of Major League Soccer as top-class men's football returns to the United States – but who are the team to beat?

Columbus Crew were eventually crowned champions of a complicated, Coronavirus-halted 2020 season which saw the league lose $1bn in revenue.

It was a difficult first season for two expansion teams, David Beckham's Inter Miami and Nashville, and this year sees another new team, Austin FC, enter the league.

Mid-April is the latest the season has ever started – but who should you look out for?

Launching a new team or franchise in any major US sporting league tends to be a struggle – and Beckham's long-awaited Miami side found the going tough. 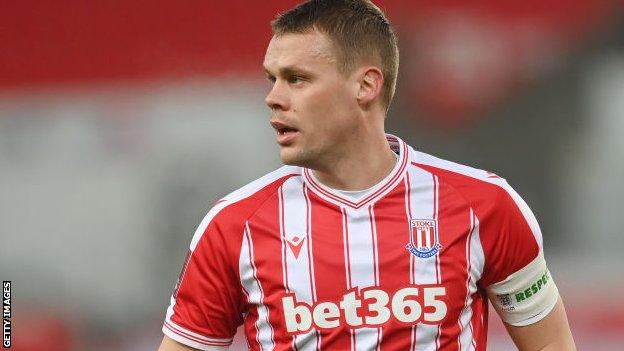 After 450 appearances for Stoke, Ryan Shawcross has swapped the Potteries for the Everglades

They won seven league games to finish 10th in the Eastern Conference but made an eye-catching coaching change this winter by hiring England women manager Phil Neville.

Former Stoke defender Ryan Shawcross has made the move to Florida, and joins former Juventus pairing Gonzalo Higuain and Blaise Matuidi as players to keep an eye on.

New club Austin FC have no such high-profile names on their roster but do have former Manchester City, Sunderland and Rangers midfielder Claudio Reyna as sporting director and Hollywood actor Matthew McConaughey as one of their investors.

Who else is new?

Joining Neville as a new coach in MLS is another ex-Manchester United team-mate – Gabriel Heinze.

The former Argentina defender has joined Atlanta United from Velez Sarsfield where he will have compatriot Lisandro Lopez – formerly of Lyon and Porto – in attack.

Remember Alexandre Pato? The one-time Chelsea loanee has pitched up at Orlando City to play alongside former Portugal winger Nani, while at the age of 36 Bradley Wright-Phillips is still doing the business and has moved from Los Angeles FC to champions Columbus Crew in the off season. 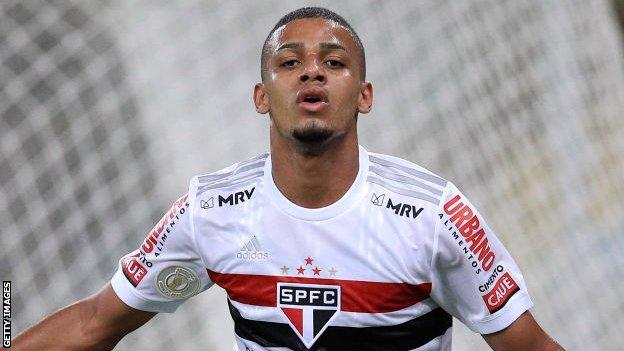 Former Manchester United forward Javier Hernandez had a disappointing first season with the LA Galaxy last year but has vowed to make amends while Jaap Stam's FC Cincinnati have parted with a reported $13m for young Brazilian striker Brenner – the third-highest transfer in the league's history. No pressure.

Not a retirement home now? 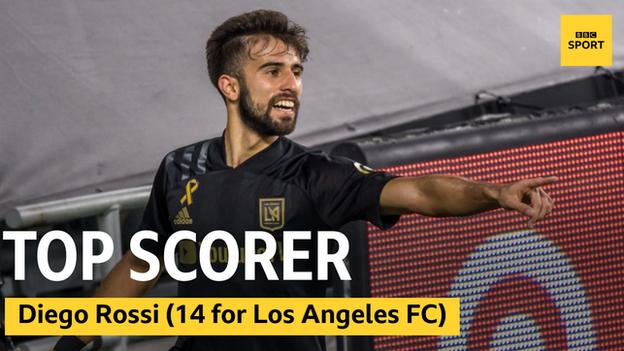 Higuain and Matuidi may be enjoying a bit of a Florida retirement, but the league is no longer the preserve of aged stars looking for one last pay day.

DC have attracted young players from Venezuela, Peru, Argentina and Costa Rica in the last few years and Losada sees that as a growing market.

He told BBC World Service's World Football show: "In the last few years MLS and the United States have invested a lot more in infrastructure, in academies and in young talent, it's a lot more equal than before.

"When you arrive in the US it is a beautiful country full of order and discipline, that plays a big role. To come to a country where you know everything works, you have a certain lifestyle and a competitive league to grow as a football player. That helps young talented players leave their countries to come to the MLS.

"You want to live in peace and unfortunately in South America for the last few years we are living in a crisis. That is part of the choice these young players are making, to have security for themselves and their families."

Will there be fans at games?

As with the NFL season, it depends. Each club will make their own decision with most teams aiming for crowds of up to 50% capacity.

CF Montreal, Vancouver Whitecaps and Toronto FC are having to play all of their games outside of Canada for at least the first two months of the season because of travel restrictions.