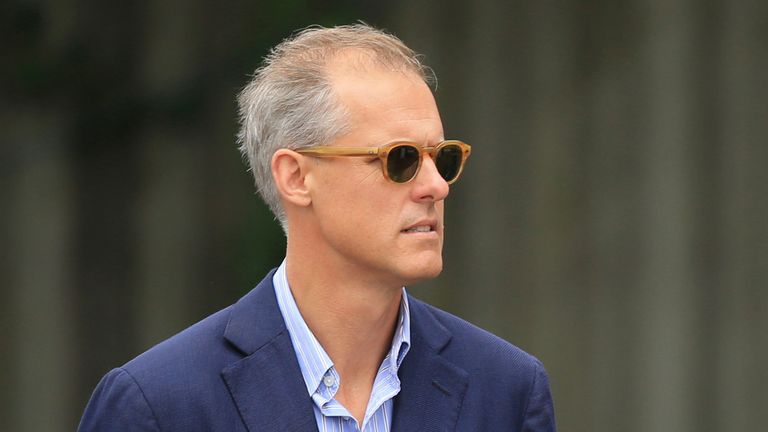 National selector Ed Smith will leave the ECB at the end of the month as part of a restructuring of the selection system for England men’s teams.

Head coach Chris Silverwood will now be given the responsibility for international squad selections ahead of a busy summer for England, in which they will face New Zealand, Sri Lanka, Pakistan and India.

Smith was first appointed in the spring of 2018 and was at the helm as Eoin Morgan’s one-day side won the World Cup in 2019, while the T20 side has also risen to the top of the ICC rankings with the Test side currently fourth in the world.

Nasser Hussain: Ollie Robinson one to watch in 2021

An ECB statement read: “The England and Wales Cricket Board (ECB) has today announced a restructure of its selection system for men’s international teams.

“As part of the restructure, the role of national selector, currently held by Ed Smith, who was appointed in spring 2018, will no longer exist, and Smith will leave the ECB at the end of the month. In those three years England have enjoyed success across all formats, including becoming ICC 50-Over men’s world champions in 2019 and are currently ranked 1st, 1st and 4th across the three formats. 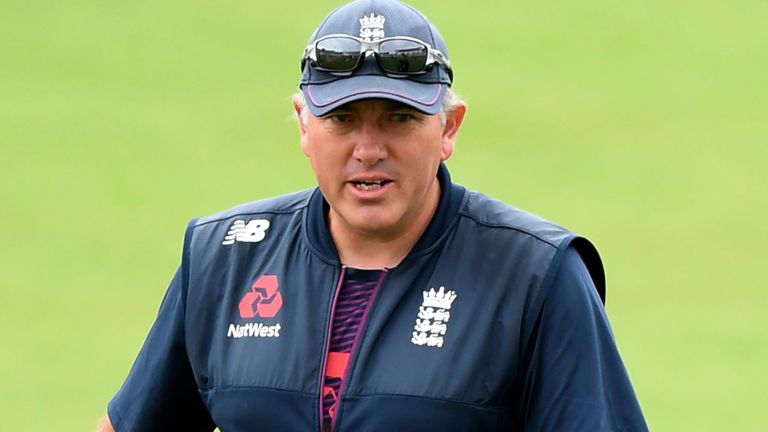 “This new structure, developed by managing director, England men’s cricket, Ashley Giles, will give clear accountability to the England men’s head coach, Chris Silverwood, who will have overall responsibility for future squad selections from this point.

“The head coach and the respective red-ball and white-ball captains, Joe Root and Eoin Morgan, will continue to work together on selecting the final playing eleven.

“Supporting this system will be a resource that will provide intelligence from performance analysis, talent ID, scouting, medical and sports science.

“There will be further input from the England men’s performance director, Mo Bobat and James Taylor, who will see his job title change from England selector to head scout. Coaches aligned to the men’s international teams will all feed into this process.” Managing director of England men’s cricket, Ashley Giles added: “I would like to personally thank Ed for his contribution to the England men’s teams over the past three years.

“Ed’s input has helped deliver successes for all our England Teams, and he has worked with commitment and professionalism throughout his time as national selector. I wish him well in his future endeavours.

Meanwhile, Smith said of his departure: “It has been a huge privilege to work with great people trying to help England cricket and I am excited about watching England’s continued development.

“I’ve been very lucky to work with James Taylor, and I’m delighted that he will remain part of the new structure. My thanks to the dedicated team of scouts and to all the coaches, data analysts, medics and members of the ECB Pathway, who are available every day of the year at all hours to help England’s decision-makers.

“England’s two captains, Joe and Eoin, have already completed remarkable achievements in an England shirt. England has two men dedicated to playing cricket in a way that makes the country proud. The role of national selector has been enjoyable and rewarding, and that is significantly due to my interaction with all of the England players.

“At such a high point for England cricket, I wish Ashley Giles, the coaches and all support staff good fortune over the coming months. I know how hard Ashley and his team work for England cricket. In particular, I’d like to wish Chris Silverwood good luck and every success going forward.”