England Netball’s CEO Fran Connolly: “This funding has come at such a critical time for our sport, and will allow us to return visibility, momentum and continued opportunities at all levels of the game” 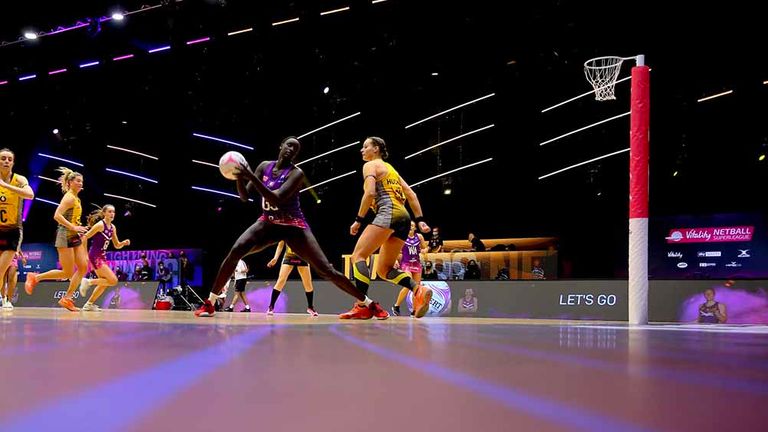 Netball has received £4.2m in grants from the government’s Sport Winter Survival Package, and the funding came at a “critical time for the sport”, according to England Netball’s CEO Fran Connolly.

At the end of 2020, the government named 11 sports, including netball, which would be eligible for funding from their Sport Winter Survival Package.

After going through a further application process to assess the level of investment needed, the government confirmed that netball will receive £4.2m in grants. England Netball says this investment will be used across three key areas.

First, it will assist in the central delivery of the Vitality Netball Superleague 2021 season. Second, the funding will provide direct investment into protecting the financial stability of Superleague’s clubs and fund their participation in the league. Finally, it will be used to assist the restart of grassroots netball in order to help rebuild participation levels.

“All of us at England Netball and across the Vitality Netball Superleague are incredibly grateful to the DCMS and Sport England for this investment,” Connolly said on the governing body’s website.

“This funding has come at such a critical time for our sport, and will allow us to return visibility, momentum and continued opportunities at all levels of the game.

“This money has already helped us to restart and deliver the Vitality Netball Superleague 2021 season, which without it wouldn’t have been possible.

“It’s provided vital security and protection for our clubs within the league who are currently without the usual income from ticket sales.

“We have been particularly concerned about the significant impact COVID has had on women and girls who play the game at a community level, particularly on women’s mental health and physical wellbeing.

“Research has shown a clear drop in activity levels amongst women and girls so it’s vital that we get them back on courts as soon as it’s safe to do so, and the Sport Winter Survival Package will help us do that.

“We are delighted we have this support and are excited about the future of our game.” 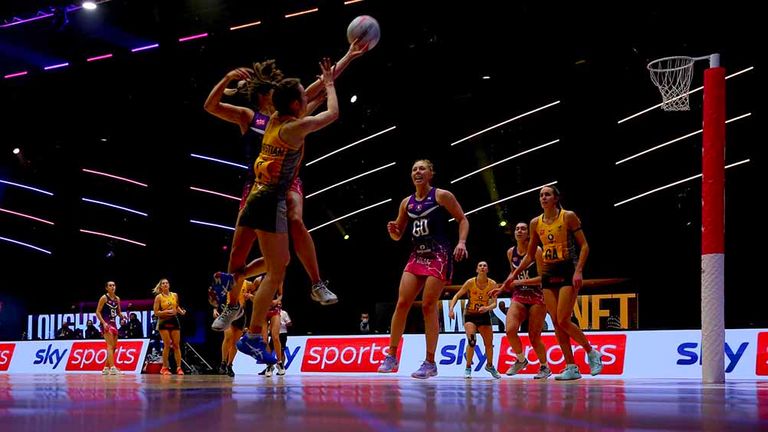 Upon the announcement of this next tranche of funding, the Culture Secretary focused on the pressures women’s sport has faced in particular.

“We are committed to helping our treasured sports through these challenging times. And today’s announcement is more evidence of our support for them,” Oliver Dowden said.

“In particular, women’s sport has faced acute pressures. The past few years have seen fantastic progress – with greater participation, employment, commercial opportunities and visibility in the media. I am determined not to let it take a back seat again.

“This targeted funding will enable sports to keep playing and inspire many more stars of the future.”